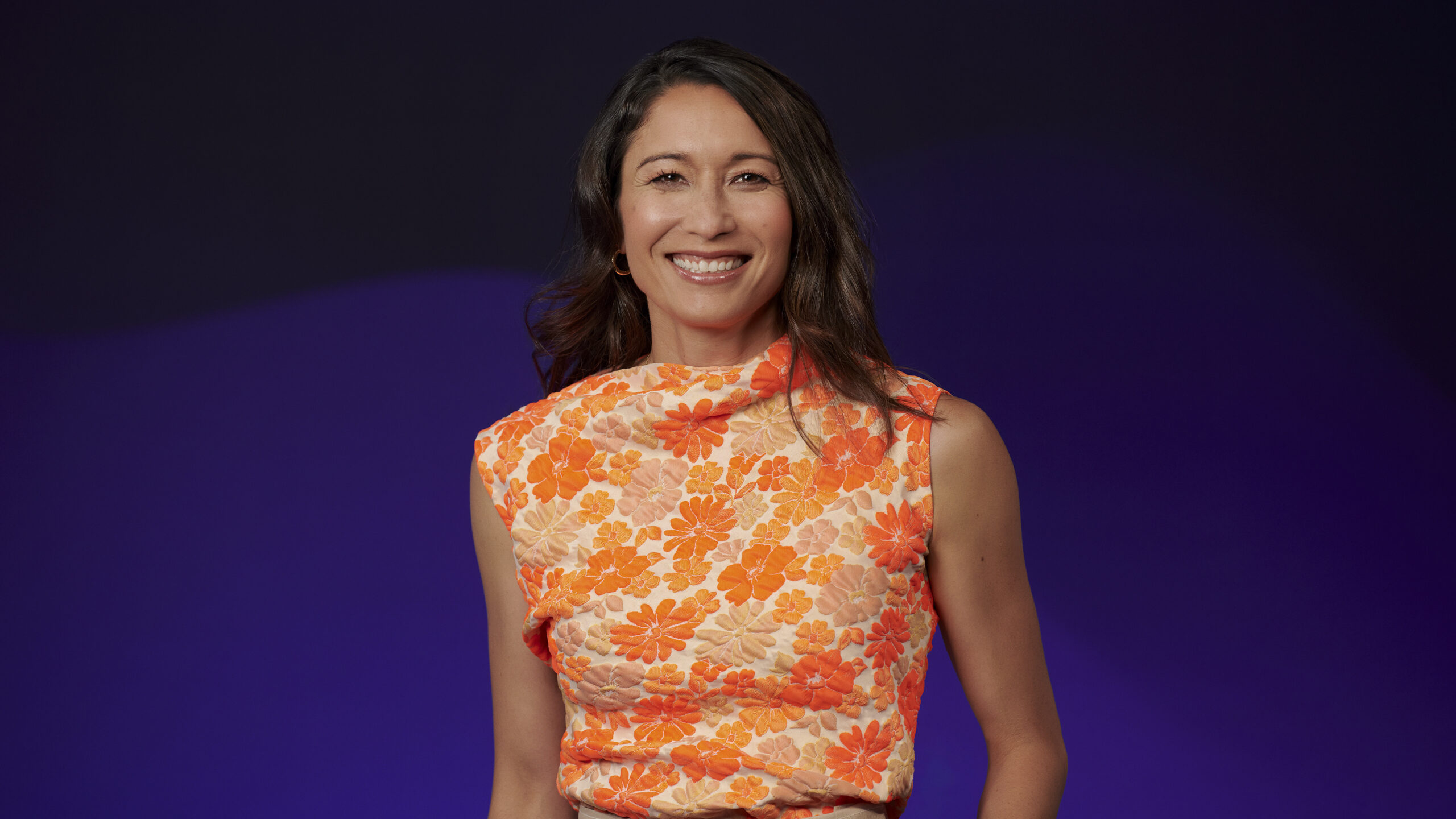 By HayleyJuly 19, 2021Olympics
No Comments

After a long wait, in just five days the Seven Network will welcome all Australians to a momentous 17 days in history, beginning with Friday’s Olympic Games Tokyo 2020 Opening Ceremony from 8.30pm AEST on Channel 7 and 7plus.

Joining Seven’s revered team will be Australian broadcaster Kumi Taguchi, who currently hosts Insight on SBS. Her role will include providing commentary on the cultural and artistic elements of the Tokyo 2020 Opening and Closing Ceremonies.

As the most anticipated Olympic Games ever begins this Friday, Seven’s coverage of the Opening Ceremony will run for 4.5 hours and include a post-Ceremony wrap.

The Olympic Games are part of Seven’s DNA and we have again assembled the very best team to bring you all the action from Tokyo live and free. It all starts with an Opening Ceremony that will be a global event of epic proportions transcending anything we have seen before.

Against all odds, Japan will showcase its rich history and culture and we are so thrilled to welcome Kumi to the team to share with Australia her knowledge, insights and passion for Japan.

Taguchi said she felt a great sense of pride to be able to share with all Australians the subtle cultural aspects of a country she loves.

Japan is my second home. I love the country and its people, and I’m excited to share this passion with a wide audience.