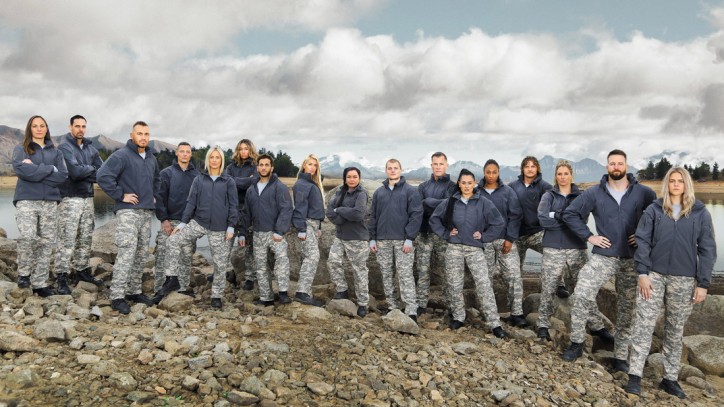 17 celebrity recruits to face the toughest test of their lives in new series – Monday, October 19 at 7.30pm on Channel 7

The Seven Network today announced the 17 celebrities set to take on one of the toughest tests of their lives in SAS Australia:

These famous and infamous Australians have volunteered for the Special Forces selection course, a brutal and unforgiving process that will physically and mentally break down the recruits in a test of their true character.

Putting them through the gruelling course is an elite team of ex-Special Forces soldiers, who will make no allowances for the star recruits’ celebrity status, age or gender.

SAS Australia is not a game. There is no winner; there is no prize. Most recruits will reach breaking point and withdraw. Who has what it takes to tough it out to the end?

The series is produced by Screentime, a Banijay Group company, based on a Minnow Films format, for the Seven Network.