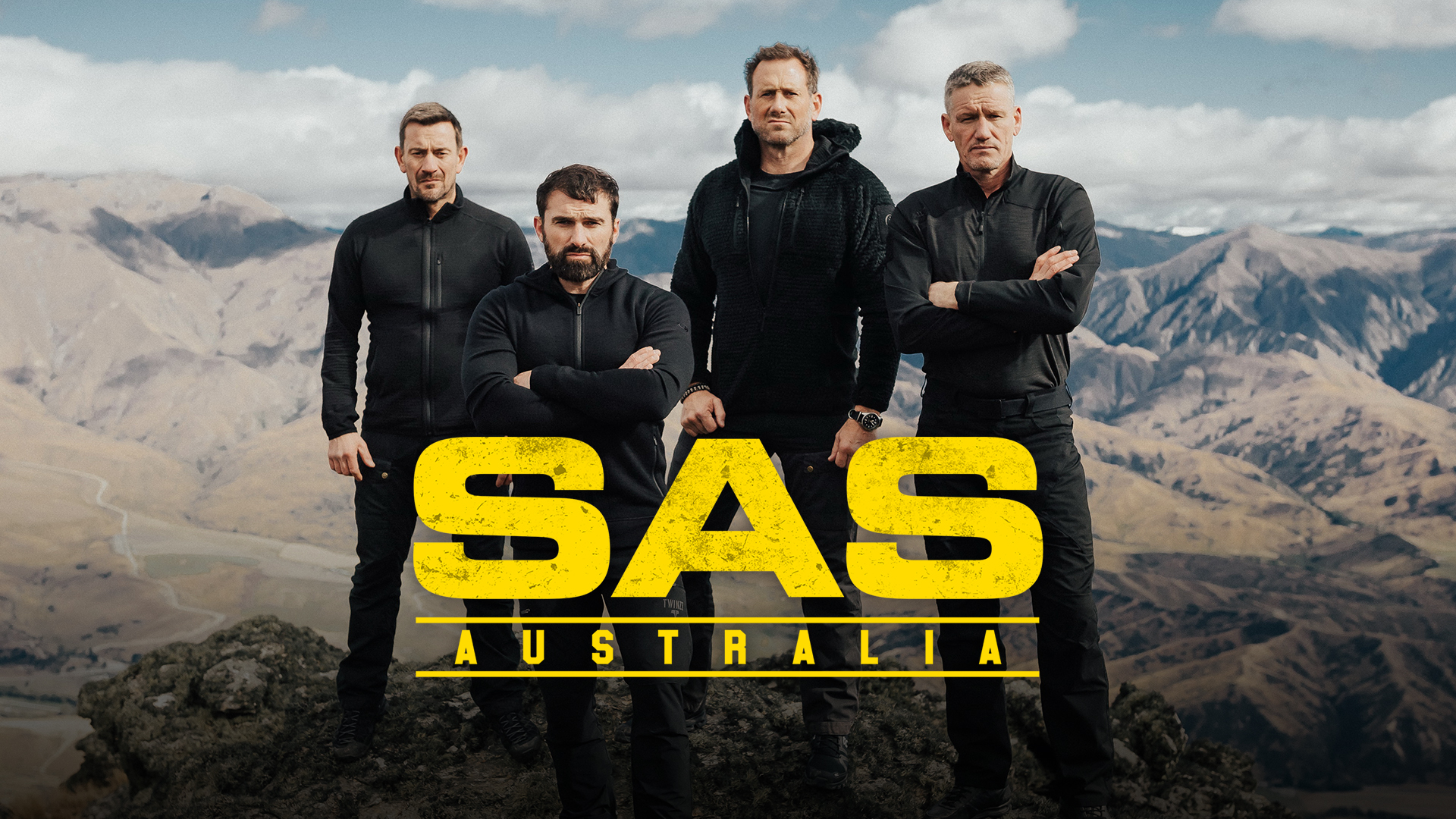 SAS Australia shatters records on 7plus

By HayleyOctober 29, 2020SEVEN
No Comments

Biggest-ever show in 7plus history in record time

The Seven Network today announced its latest prime time hit, SAS Australia, has shattered 7plus records, becoming the biggest show in the history of the market-leading commercial free-to-air BVOD service in record time.

The premiere of SAS Australia now has a BVOD audience of 320,000 viewers, surpassing 7plus’ previous record holder, episode one of Big Brother.

SAS Australia passed the record in just 10 days from launch.
The record-breaking numbers for SAS Australia on 7plus pushed the first episode’s consolidated audience to 1.67 million viewers nationally across broadcast and digital.

SAS Australia has not only been a hit on broadcast, but it is now our biggest-ever show on 7plus. Viewers are flocking to the original, uncensored versions on 7plus, driving record audiences.

The multi-platform success of SAS Australia is set to continue as the series unfolds.

SAS Australia continues Monday and Tuesday nights at 7.30pm on Channel 7, with the original, uncensored version of each episode plus bonus content available exclusively on 7plus immediately following broadcast.

7plus is the number one commercial free-to-air BVOD service, with a 42.5% market share so far in the 2020 survey year. With hit shows, the biggest live-streamed BVOD entertainment launch of all time with Big Brother, continued investment in more content-led growth and more 7plus exclusives slated for 2021, it is the ultimate streaming destination.

This year, 7plus is growing faster than any other BVOD service. Each week, over 200 million minutes are streamed on 7plus across thousands of unique pieces of content and 12 live channels.