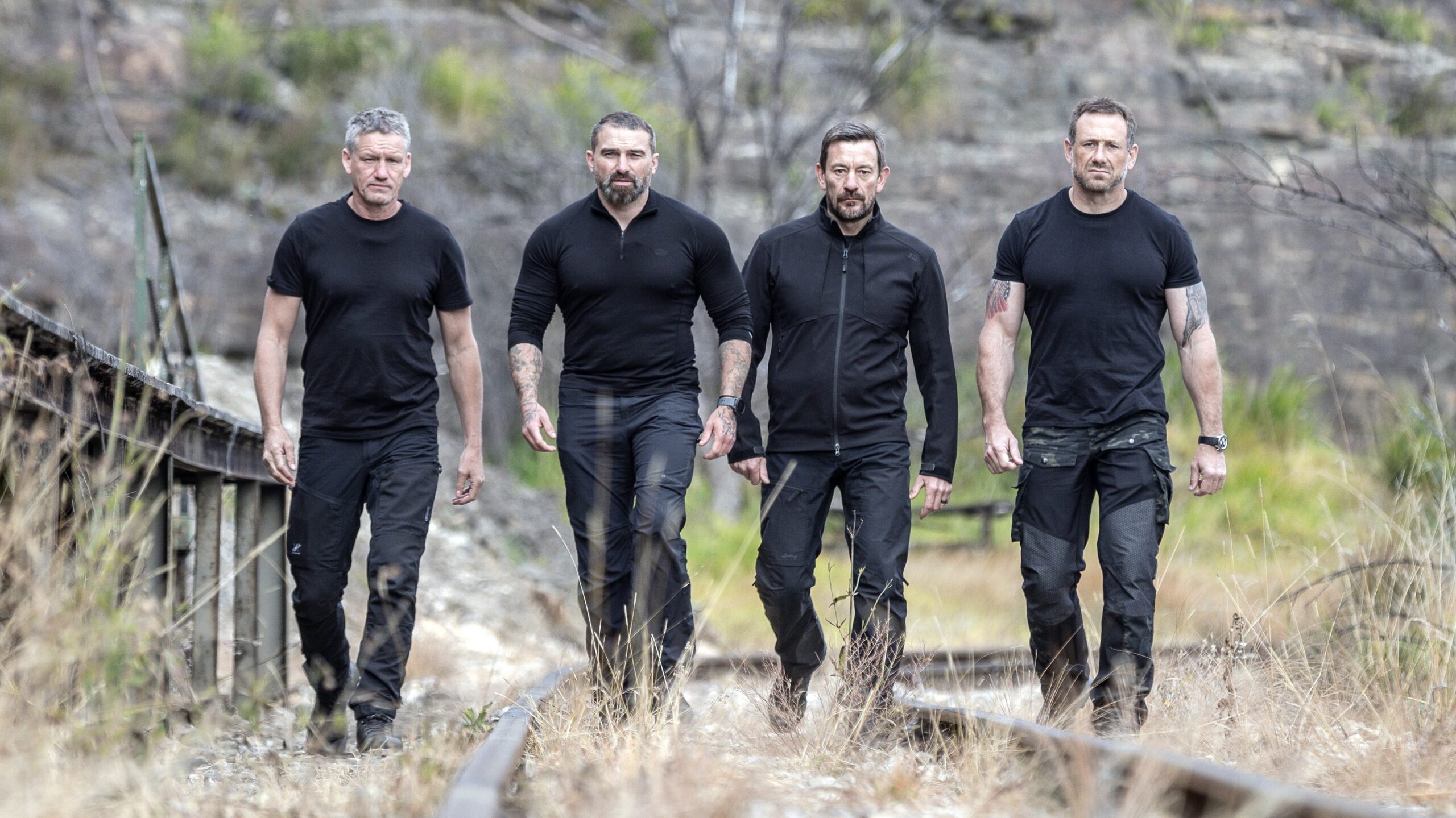 Seventeen stars volunteer for the toughest test of their lives

The most talked about show in the country, SAS Australia, is back in 2022 with a brand-new line-up of star recruits, ready to take on the gruelling SAS selection course.

These men and women will be cut off from the outside world at a secret base in spectacular terrain – where they will eat, sleep and train together in punishing conditions – with no allowances or exceptions made for their celebrity status or gender.

As they’re subjected to extreme physical endurance, sleep deprivation, interrogation and psychological testing, the celebrities will be pushed beyond their limits. Some will reach breaking point and withdraw. Who will have the mental strength to tough it out to the end?

The full line-up of star recruits set to take on SAS Australia in 2022 is:

The second season of SAS Australia, currently airing Monday-Wednesday 7.30pm on Channel 7 and 7plus, has grabbed the nation’s attention, reaching more than 6.1 million Australians and scoring an average total audience of 1.25 million nationally per episode.

The new celebrity season of SAS Australia will premiere in 2022.

SAS Australia is produced by Screentime, a Banijay Group company, based on a Minnow Films format.