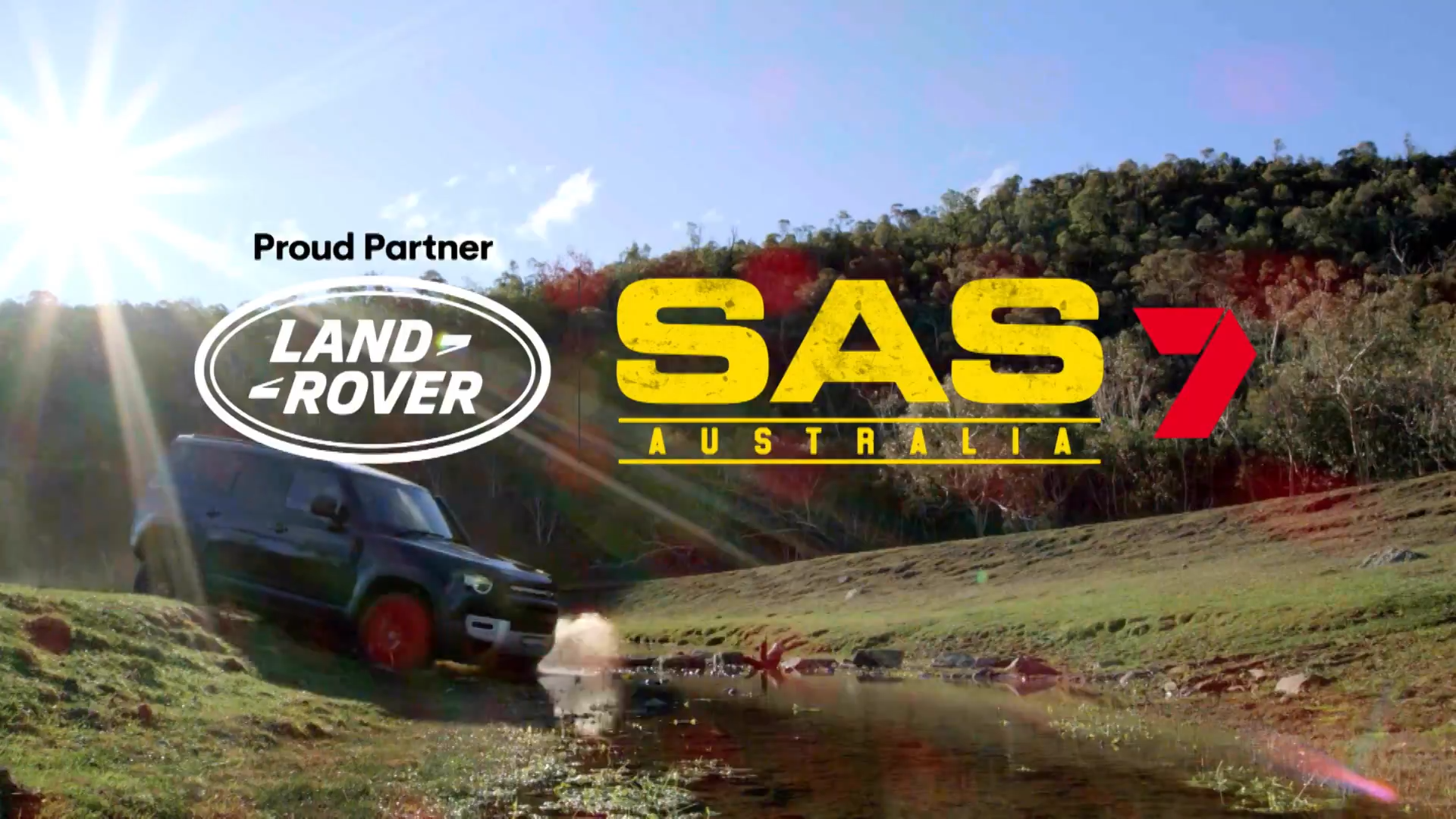 The Objective: Launch the new Defender reigniting Land Rovers heritage and rugged sense of adventure that made it famous.

The Challenge: SUV’s have become more family friendly and less work-like with their off-road ability rarely used; they’ve gone from a 4-wheel drive to the car for a family-of-4 drive.

Prove the Defender has the off-road capability for the most extreme environment on Earth earning the confidence from the toughest adventurists. There was only one solution that could do just that: SAS Australia.

If the Defender can survive the pinnacle off-road environment characterised by rugged lands, off grid locations, and life/death situations wile meeting the rigid requirements placed on it by the toughest humans on Earth, the Defender is capable in any environment adventurists crave.