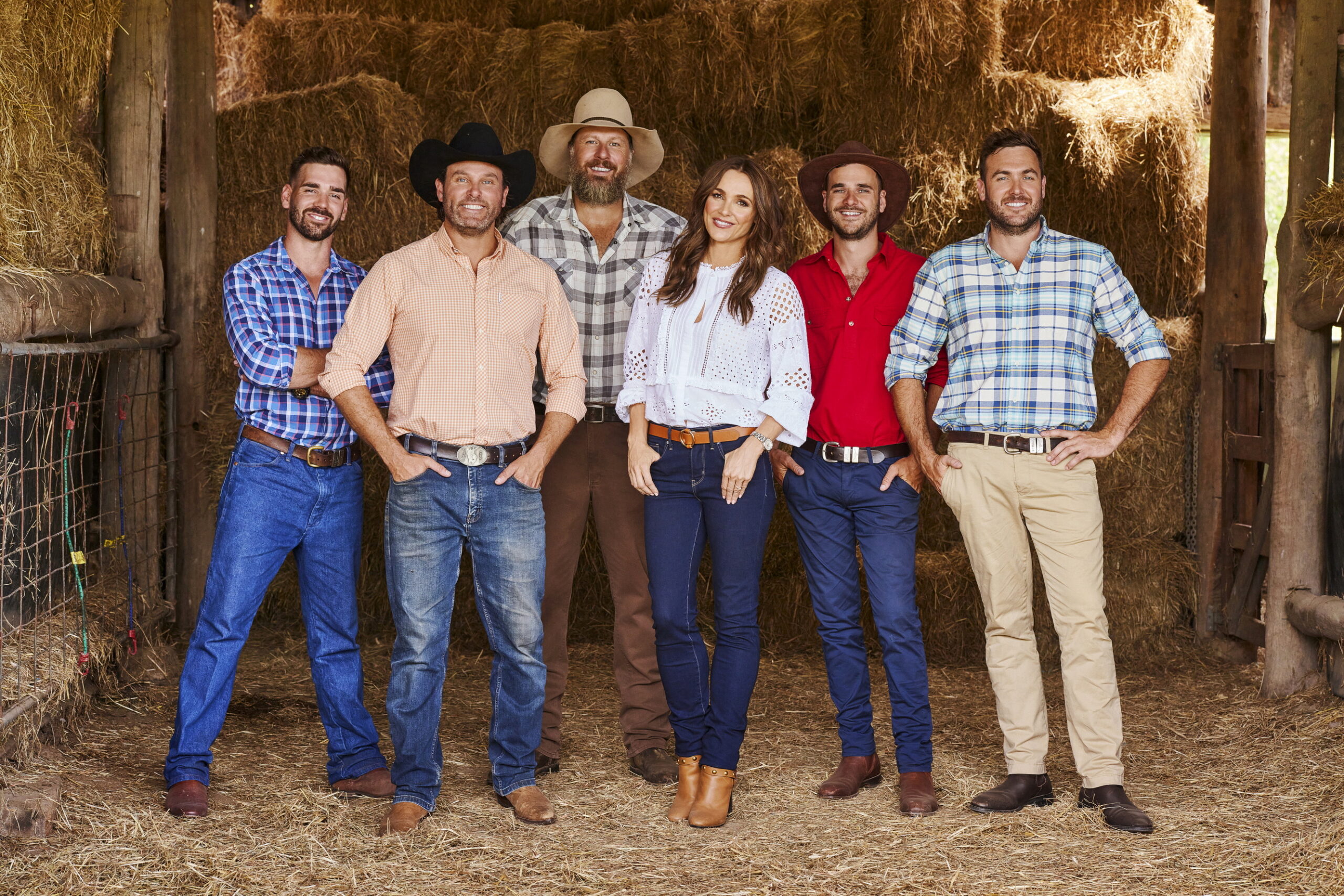 As the new season of Farmer Wants A Wife wins hearts and audiences around the country, the Seven Network is pleased to announce it has commissioned a new season of the hit series for 2022.

The return of Farmer Wants A Wife to screens last year – for the first time on Seven and 7plus – was an immediate hit with viewers and this year’s bush fairy-tale has once again captivated the nation.

Since it launched on 4 July, the 2021 season has scored an average total audience across linear TV and BVOD of 1.35 million and reached more than 4 million people. The launch episode has a total audience of 1.53 million.

Hosted by Natalie Gruzlewski, this year’s search for love by our rural Romeos – Matt, Andrew, Sam, Will and Rob – has lifted Seven’s television timeslot audience. The 2021 season is also a hit on social media, with 15 million impressions, 7.3 million video views and 1.3 million interactions.

Once again, Australians are hooked on Farmer Wants A Wife and the journey of our five farmers as they look for love in all the right places.

Farmer Wants A Wife has been a key part of our content-led growth strategy over the past year or so. It makes perfect sense to bring the show back in 2022, with a whole new batch of farmers and their potential partners.

Farmer Wants A Wife is a Fremantle and Eureka Productions co-production for the Seven Network.

We are thrilled to be teaming up with Seven and Eureka again to watch Natalie play Cupid and help our Aussie farmers find love, happiness and finally break their droughts in terms of love once and for all.

Farmer Wants A Wife continues to win the hearts of audiences across Australia and we can’t wait to follow a crop of new farmers on their quest for romance.

Casting for the next season is open now at https://farmerwantsawife.com.au

Farmer Wants A Wife continues 7.30pm Sunday to Wednesday on Channel 7 and 7plus