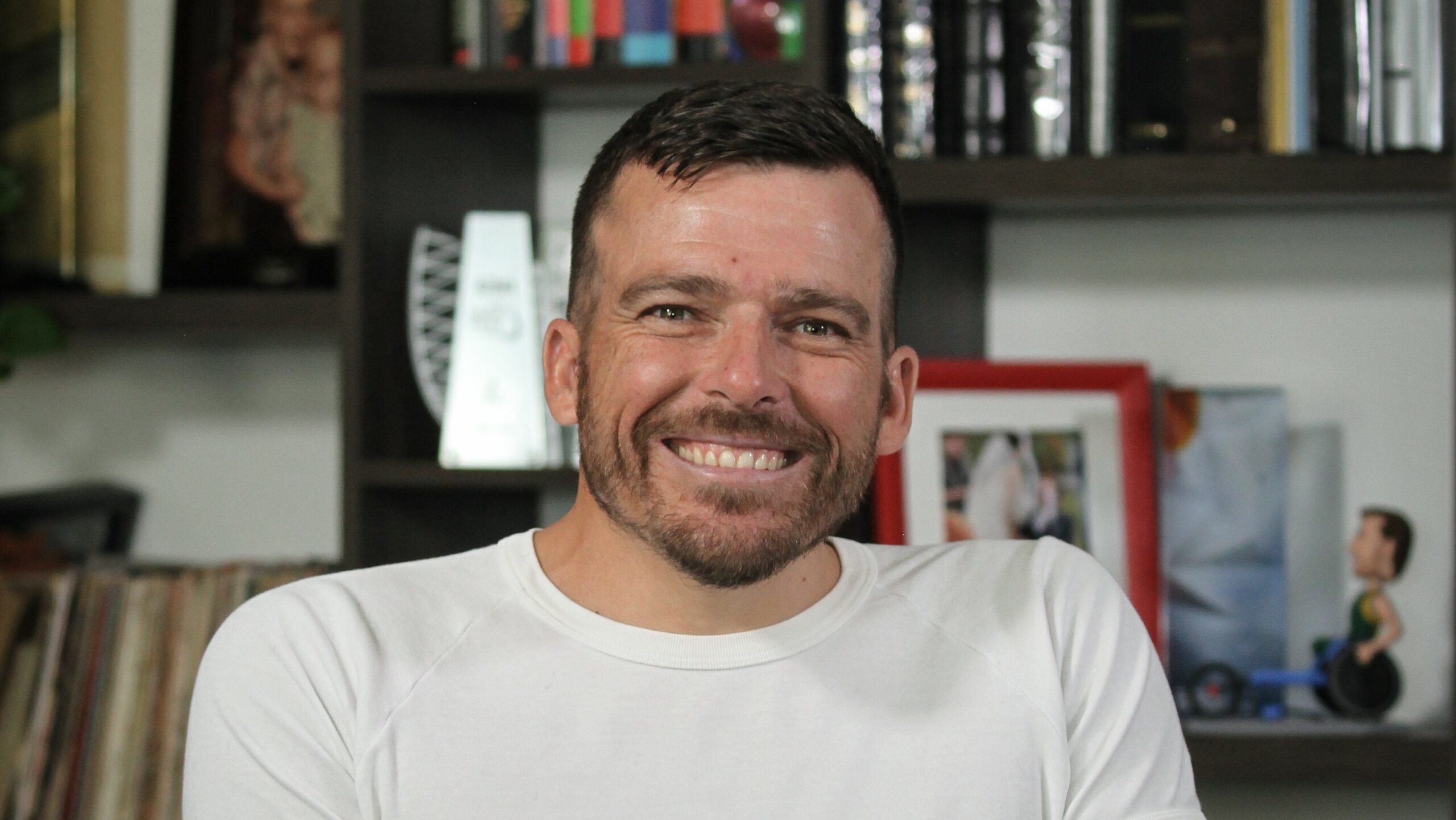 Unprecedented Paralympic Games coverage on Seven and 7plus

One of Australia’s greatest-ever sport stars, Kurt Fearnley, will join the Seven Network’s unrivalled team for one of elite sport’s greatest events, the Paralympic Games Tokyo 2020.

Today marks just 100 days to go until the opening ceremony of the Paralympic Games, which, together with the Olympic Games Tokyo 2020, will be Australia’s biggest-ever broadcast and digital event – all live, free and in HD on Seven and 7plus.

In a glittering wheelchair racing career, Fearnley won 13 medals, including three gold, across five Paralympic Games, in events ranging from the 100m relay to the marathon. The rare talent, grit and sportsmanship he displayed over two decades made him an Australian sporting icon.

Starting 16 days after the Olympic Games Tokyo 2020 close, Seven’s coverage will take fans inside the Paralympic Games like never before across 13action-packed days.

From morning to midnight every day on Seven and 7plus, viewers will be able to choose from an unprecedented offering of up to 16 live streams.

Eighteen of the 22 Paralympic disciplines will be covered live, including all the sports Australia traditionally excels in – swimming, athletics, cycling, wheelchair basketball and wheelchair rugby. For the first time, all these events will be live on 7plus.

Seven’s team of reporters on the ground in Tokyo will include another Australian Paralympic great Katrina Webb, who won three gold medals in athletics across three Paralympic Games. She will be joined by 7NEWS sport reporters Matthew Carmichael and Chris Stubbs.

There will be more big announcements on Seven’s commentary line-up in coming weeks.

As he prepares for the first Paralympic Games since his retirement in 2018, Fearnley is looking forward to taking viewers inside an event with which he will be forever synonymous.

The Paralympic community changed my life, right down to how I see myself as a person. To be able to engage in that community again as part of the Seven team is a huge honour.

“When my racing career finished, I couldn’t imagine I’d be able to share the stories of our Paralympians in Tokyo with the rest of Australia.

“There will be some great stories too: from Ryley Batt’s remarkable bid for a third consecutive gold medal in the wheelchair rugby, to Madi de Rozario gunning for our first gold in women’s wheelchair racing since the great Louise Sauvage, and much, much more.

I’m just so excited. I can’t wait for it all to get started.

The Paralympics will create some of the greatest sporting moments of the year. Seven West Media will be there to bring Australians closer to those moments across every screen of broadcast and digital, live and on demand on Channel 7, 7two and 7plus.

Delivered by the very best production and commentary team through great storytelling and innovation, it will be a not-to-be-missed event for the ages. Bring it on!

The Paralympic Games is one of sport’s truly great events. In Tokyo, just 16 days after the Olympic Games finish, we’ll again be lucky enough to witness some of the world’s greatest athletes in action.

From an Australian perspective, there’s a lot to look forward to. Our team won 22 gold medals in Rio 2016 and this year’s star-studded line-up is every chance to top that tally in Tokyo.

But you can count on Seven to take you where all the best action is unfolding at all times, with an unprecedented coverage that will include more live events than ever before. Our unmatched team of experts will also give you the inside running on every compelling story.

At Seven, we’re extremely proud to be Your Home of the Paralympics, and we can’t wait to bring you one of the most unforgettable festivals of sport you’ll ever see.

Sunrise is the only place to start your day during the Paralympic Games, with all the competition highlights every morning and live crosses to our team of reporters in Tokyo.

7NEWS, Australia’s official Paralympic news service, is the only network with unrestricted access to the Games and will take Australians into the inner sanctum in Tokyo, inside the venues and alongside the athletes.

7NEWS.com.au will be the #1 online destination for Paralympic news, updates and daily event schedules. The website will feature a dedicated hub for results and medal tallies, plus all the latest breaking news, exclusive content, in-depth features and the greatest stories from the Games.