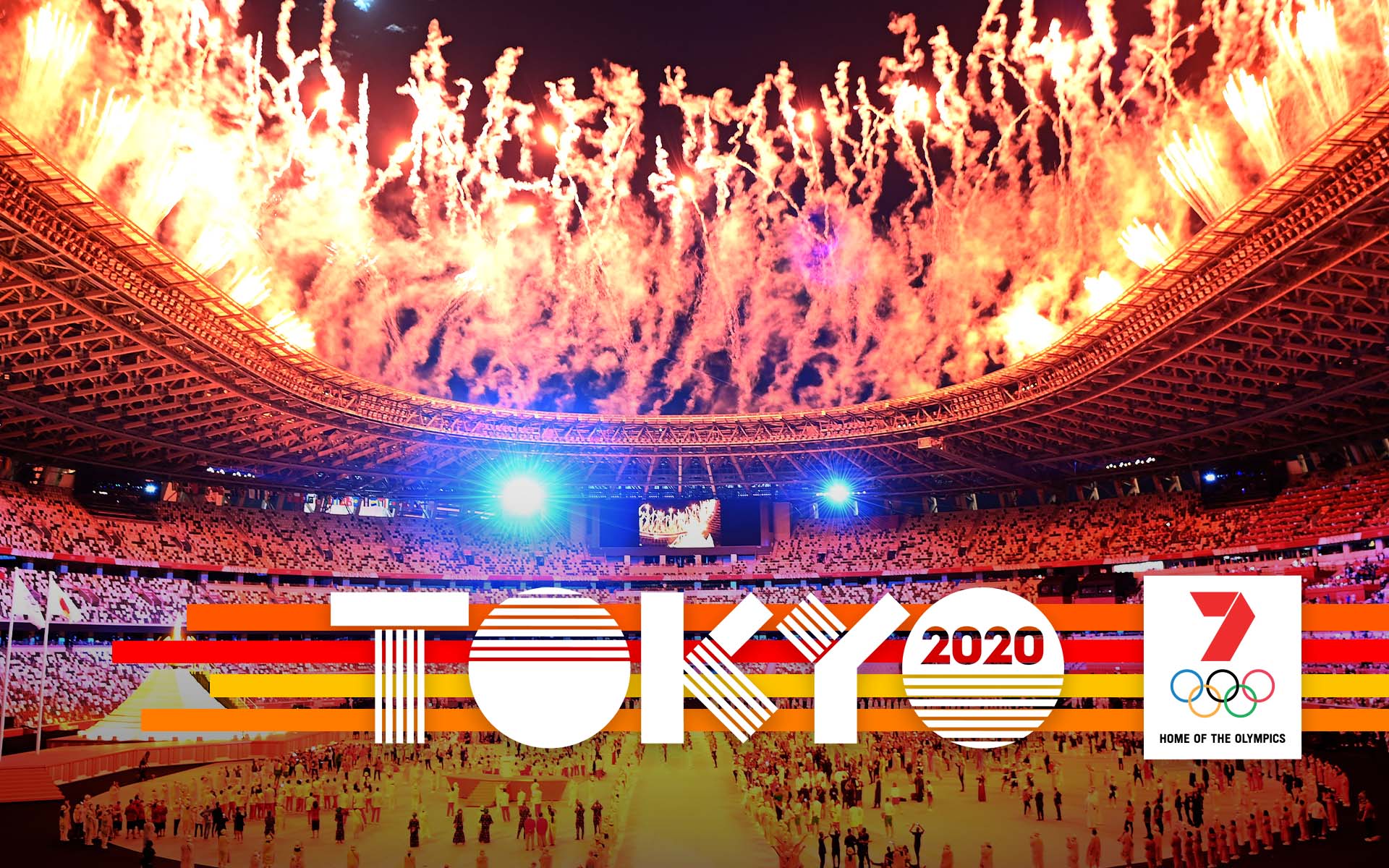 By HayleyAugust 9, 20217plus, Olympics, SEVEN
No Comments

As the Olympic Games Tokyo 2020 came to an inspiring close last night, more than 20 million Australians have tuned in to watch the Seven Network’s innovative coverage of the 17 days of the Games, making it the biggest television and streaming event in Australian history.

From the Opening Ceremony on Friday 23 July to last night’s Closing Ceremony, 20.2 million Australians watched Seven’s live, free and exclusive broadcast of Tokyo 2020, with 41% watching on both Seven and 7plus.

Across the 17 days of coverage (includes Opening Ceremony), the average full day broadcast audience was up 80% on Rio 2016 in the capital cities and up 71% nationally.

Seven Network’s average prime time capital city audience from 6.00pm to midnight grew by 12% from week one to week two of the Games.

Channel 7’s share alone was 43.0% across the first week and 43.7% across the second week – more than double its closest rival and more than four times the share of the third ranked primary channel

7mate recorded an 11.1% commercial share across Tokyo 2020, making it the #1 multichannel and the #3 free-to-air commercial channel – trumping a rival primary channel.

With a total audience of 3.85 million viewers nationally, including time-shift and BVOD audiences, the Opening Ceremony is the most most-watched TV program of 2021.

Tokyo 2020 has boosted Seven Network’s strong momentum. Seven is currently #1 in the 2021 survey year with a 40.8% year-to-date commercial share. It has won 18 weeks of the 32 weeks so far in calendar 2021 and is the only network growing its commercial share in 2021.

With more than 40 Olympics channels, 7plus set new Australian streaming records during the competition, adding more than 2.8 million new registered users, bringing its total number of registered accounts to more than 9.2 million, an increase of 44% since Tokyo 2020 started.

Australians watched more than 4.74 billion minutes on 7plus, making it the biggest digital event in Australian history.

On 25 July, 7plus delivered the biggest day of streaming in Australian television history with 376 million minutes, shattering the previous record of 86 million (held by a State of Origin rugby league match day this year) and 10 times more than the biggest day recorded for Rio 2016.

7plus was particularly popular with younger viewers, with VOZ data recording 18% of people 18 to 39 watched the Olympic action exclusively on 7plus, delivering an incremental audience reach on broadcast of 32% over the first 12 days. The incremental reach is even higher for men aged 18 to 39, with viewing on 7plus extending the average broadcast day reach by 43%.

We came into the Games confident Tokyo 2020 would be a success, but the record-breaking reaction from audiences exceeded all expectations.

Our exclusive, live and free coverage on Seven and 7plus was unmissable entertainment for millions, as our Aussie athletes equaled their best Olympic performance ever and provided Australia with much-needed inspiration. For the brands involved with delivering the Games across the screens of Seven, it represented the largest and most addressable marketing platform ever created.

The success of our innovative coverage is testament to the incredible people we have behind the scenes and on-screen bringing must-watch moments to viewers. From our exceptional hosts and commentary teams to the excellent production and operations teams across broadcast and digital, everyone worked together to deliver a world-class experience.