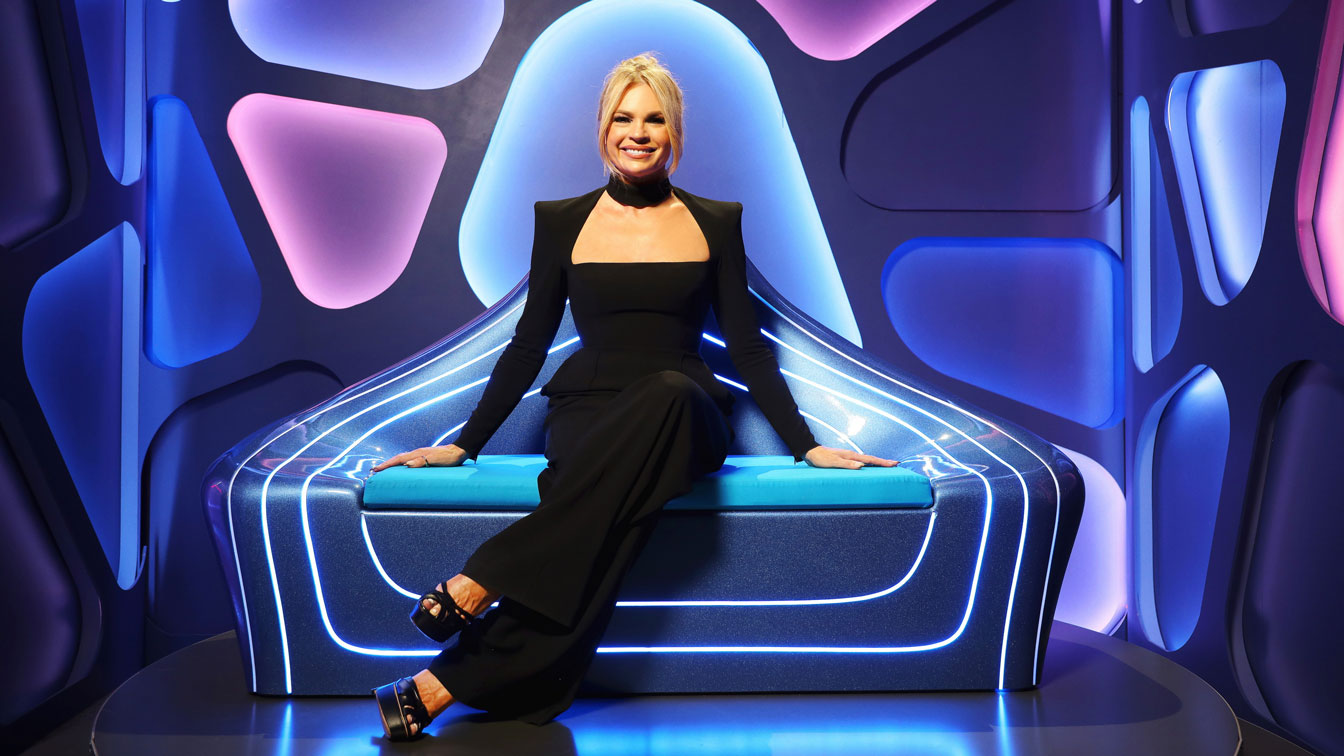 More than meets the eye

By HayleyApril 19, 2021SEVEN
No Comments

In 2020, one of the world’s biggest entertainment formats returned to Australian screens with a bang: Big Brother was back with a new voice, new format and new house filled with a modern melting pot of housemates.

Next week, 20 housemates will enter the Big Brother house where they will live together for more than 60 days, cut off from the outside world, with cameras and microphones recording their every move 24 hours a day.

These housemates think they know Big Brother but with new rules and massive twists in a house full of secrets, they will have to think on their feet and play the game hard if they want to make it to the end.

Ultimately, three housemates will be left standing and, in a live Grand Final television event, Australia will vote to determine who deserves to win Big Brother and the $250,000 prize.

Big Brother starts 7:30pm next Monday, 26 April on Channel 7 and 7plus