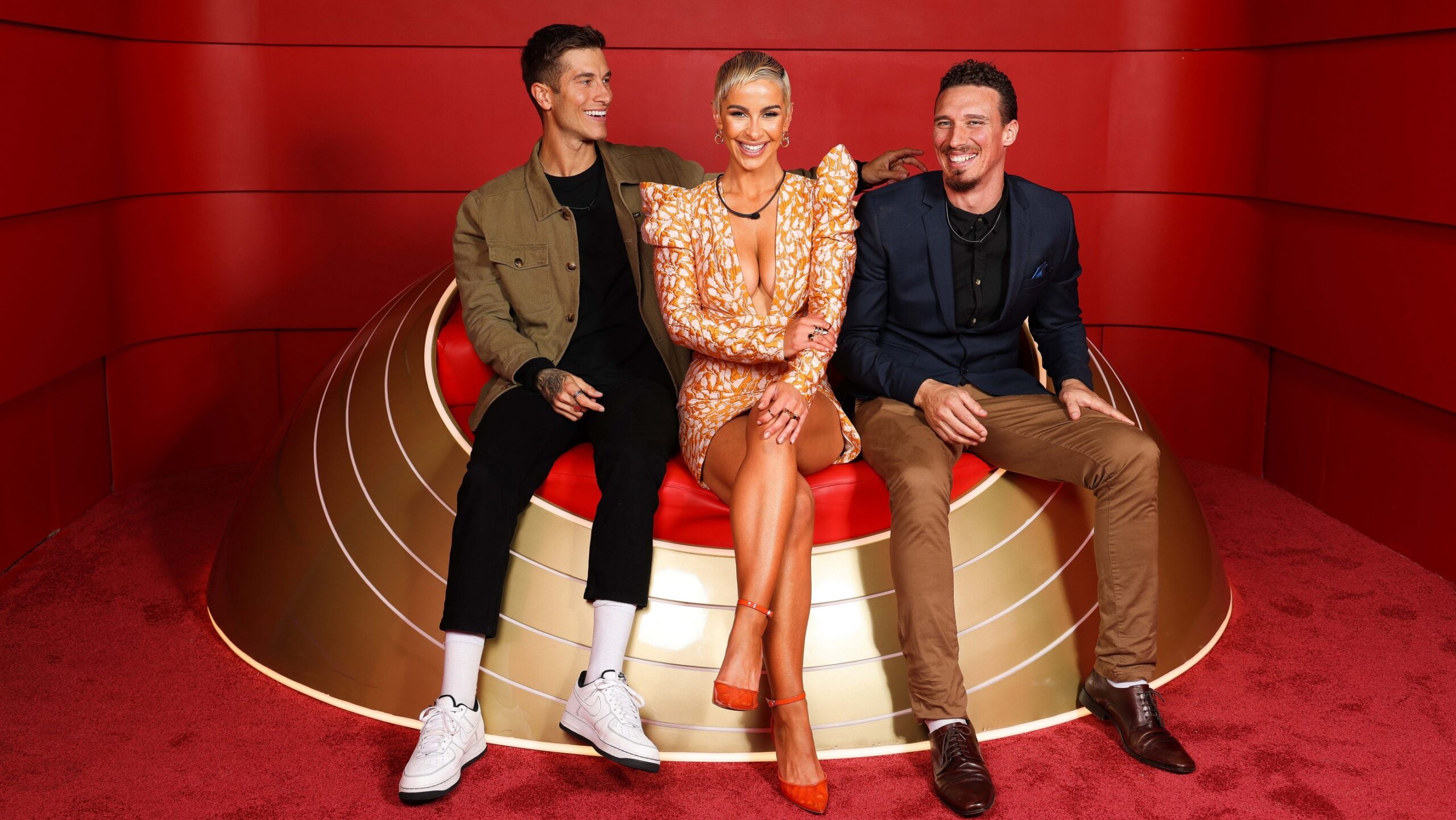 By HayleyNovember 24, 2021SEVEN
No Comments

After an unforgettable season of bombshells, twists, tears and drama, tonight Luke Toki was crowned winner of Big Brother VIP with $100,000 awarded to his nominated charity, the Perth Children’s Hospital.

Australian Survivor favourite and Perth father of three Luke was relieved to have broken his fourth-place curse, exclaiming after tasting victory for the first time:

I’m so happy. I cannot believe it!

When asked by host Sonia Kruger what winning meant to him:

Well, it means I get to go home to Lennox and tell him that Dad won!

Luke was also thrilled to give back to the cystic fibrosis unit at the Perth Children’s hospital who treated his daughter and supported his family.

It’s so great that I get to go back to Perth Children’s Hospital now, pretty much go back with a big stack of cash, $110,000!” he said, after winning an extra $10,000 for his charity during the last challenge for the series.

Luke also expressed his gratitude for supporters who voted for him:

This one is for you. I’ve finally done it. I’ve won something. Thank you to everyone that has supported me…I will remember this moment forever… love you guys!”