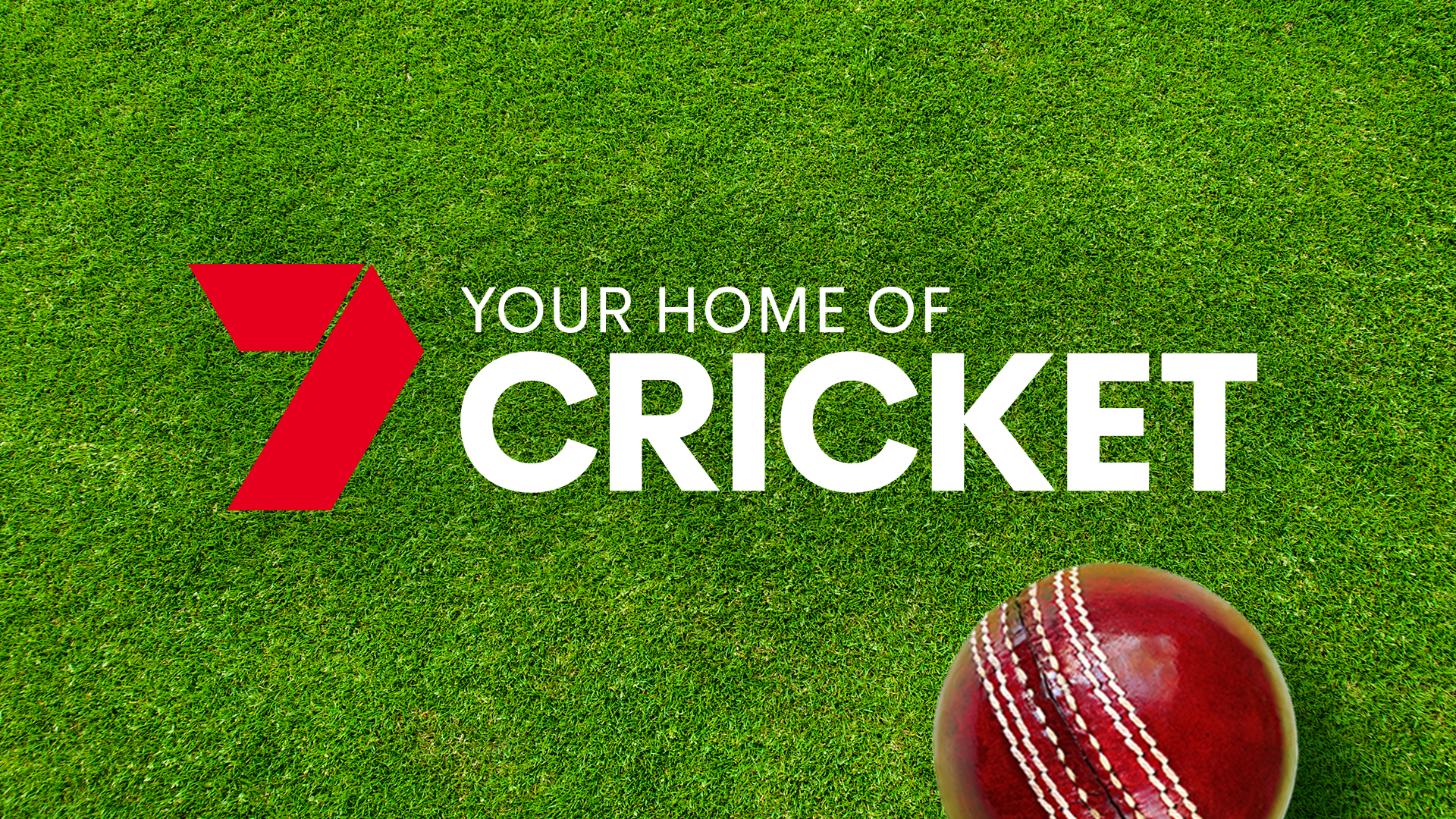 Cricket’s #1 commentary team just got even better, with the Seven Network adding one of the game’s all-time greats – Lord Ian Botham – to its illustrious line-up for what is already shaping as an unforgettable 2021-22 season.

The straight-talking former England Test captain, and one of the best-ever all-rounders with 5,200 test runs and 383 wickets, will join Seven for all five Tests in Australia’s blockbuster Ashes series against England, when the two teams go head-to-head in cricket’s oldest rivalry.

From the opening day of the first Test at The Gabba on 8 December, Lord Botham – who still holds the record for the highest number of wickets taken by any England bowler – will be part of Seven’s unrivalled team that will again be led by cricket’s most astute commentator, former Australian skipper Ricky Ponting.

In a summer when cricket’s greatest-ever rivalry takes centre stage right here on Australian shores, we are going all out to assemble an all-star commentary team.

One of the legendary cricketers of the modern era, Australia has oft despised, sometimes loved, occasionally laughed with, but always respected ‘Beefy’. It’s truly an honour to welcome Lord Botham to Seven this summer.

Seven will announce full details of its Summer of Cricket coverage in the coming weeks.