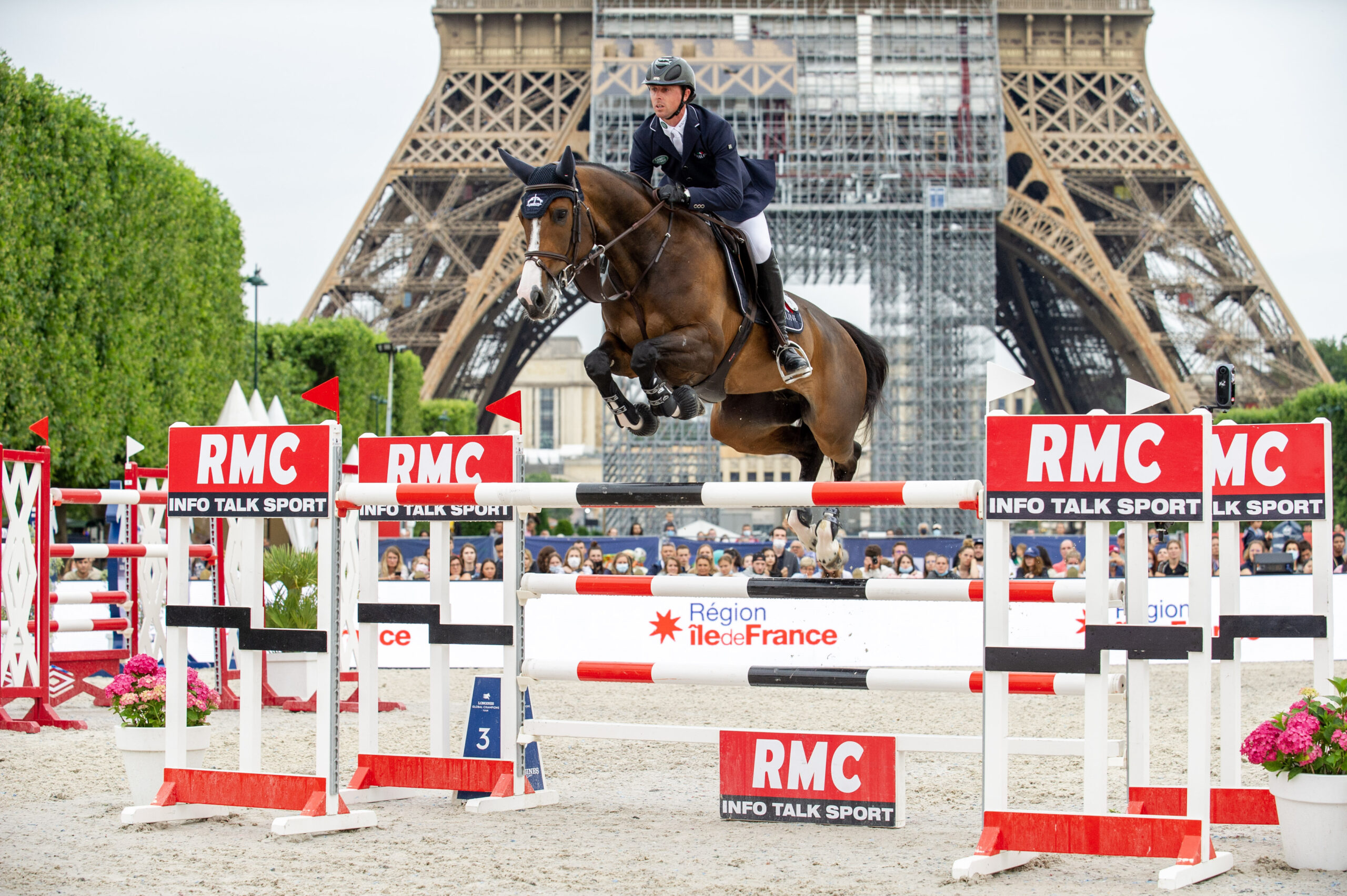 World’s best show jumping tour, live and free on 7plus

The world’s most dynamic equestrian sports series – the Longines Global Champions Tour – has found a new home on the Seven Network, with every event until the end of the 2024 season set to be live, free and in HD* on 7plus.

Streamed live from the most iconic and picturesque locations in the world, the Longines Global Champions Tour is the pinnacle of show jumping events and brings together the top ranked show jumpers in the world to compete in prestigious locations for unprecedented prize money.

Beginning with the most iconic location on the Champions Tour calendar, the Paris individual and teams events will occur over three days from tomorrow, Saturday 25 June at 2.15am, live and free on 7plus, and will be available for streaming on demand following the event.

Headlined by Australian Olympian Edwina Tops-Alexander, the Paris event will see the world’s best take to the course in front of the Eiffel Tower.

“As Your Home of Sport, we are rapt to deliver the Longines Global Champions Tour to Seven’s vast and highly engaged audience on 7plus.

Seven’s comprehensive coverage of the Champions Tour will allow viewers to immerse themselves in the incredible world of show jumping, while unashamedly getting behind Australia’s very own Edwina Tops-Alexander as she takes to the course.”