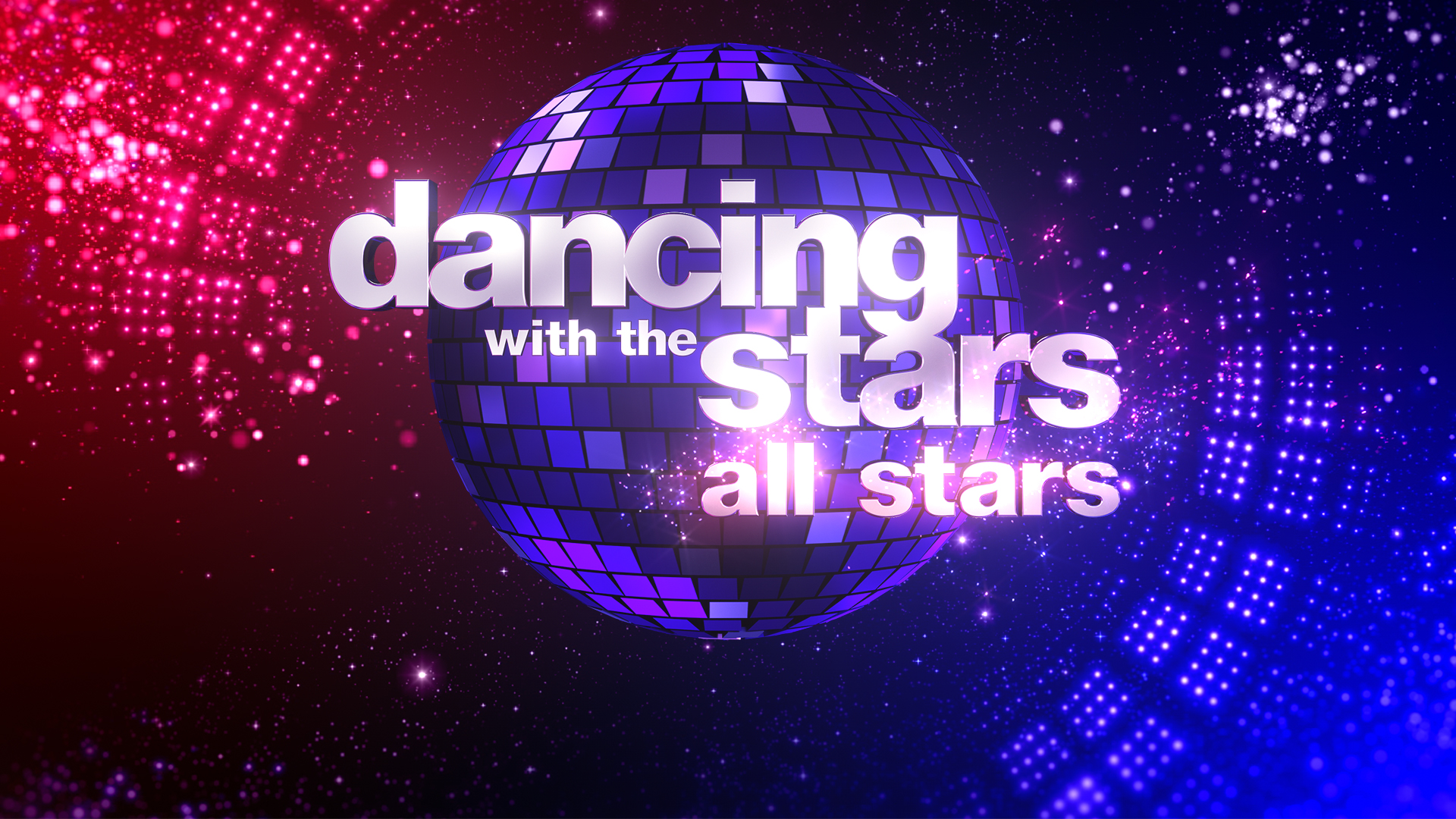 By HayleySeptember 20, 2021SEVEN
No Comments

Dancing With The Stars: All Stars returns for a second season

Hot on the heels of its successful 2021 season, the Seven Network today announced the star-studded cast for the second season of Dancing With The Stars: All Stars returning to Channel 7 and 7plus in 2022.

Returning Dancing With The Stars series winners including TV personality Grant Denyer (Season 4, 2006), actress Bridie Carter (Season 7, 2007) and former AFL players David Rodan (Season 14, 2014) and Anthony Koutoufides (Season 5, 2006) are firm favourites heading into the second season, but can they reproduce their winning style up against their new competition?

The first season of All Stars was the perfect mix of entertainment, celebrity and fierce competition, proving a stand-out hit with Australian audiences.

We have a fantastic cast ready to hit the dancefloor for season two. With a history of multiple perfect scores in the ranks, it’s going to be a brilliant series.

Todd McKenney, Helen Richey, Paul Mercurio and Mark Wilson will make a welcome return to the Dancing With The Stars: All Stars judging panel.

Dancing With The Stars: All Stars returns in 2022 on Channel 7 and 7plus