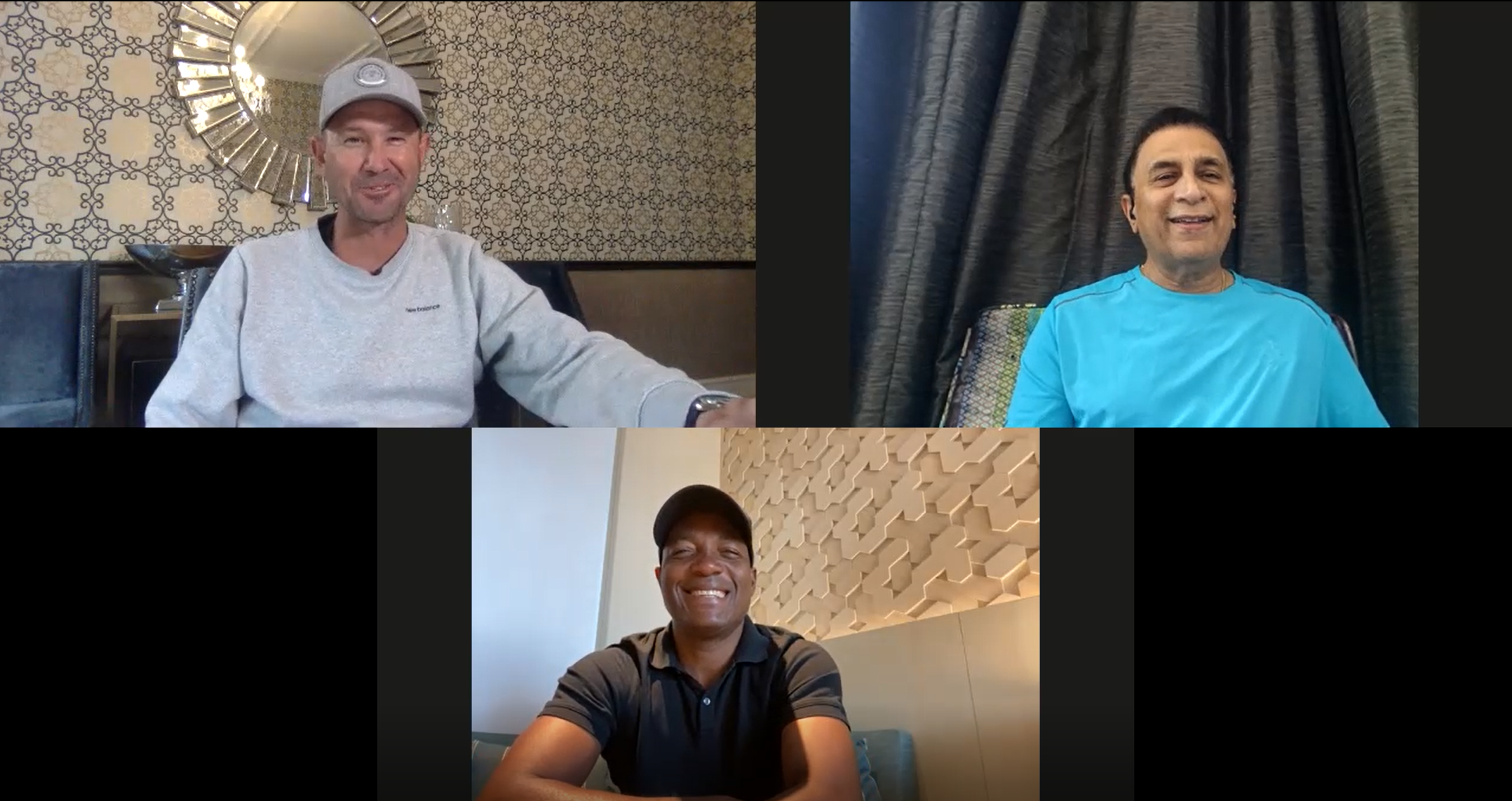 Ponting, Gavaskar and Lara on Test series and BBL

Join three of cricket’s all-time greats – Ricky Ponting, Sunil Gavaskar and Brian Lara – as they discuss all of the game’s burning issues in a fascinating discussion ahead of a spectacular Summer of Cricket on the Seven Network.

Having recently signed with Seven’s #1 cricket team, Gavaskar and Lara joined the game’s best commentator, Ponting, for a wide-ranging conversation centred around this summer’s four-match Australia-India Test series and BBL 10, which blasts off this Thursday at 7.00pm AEDT on Channel 7 and 7mate.

It’s a rare audience with three of the game’s biggest legends that no cricket fan will want to miss – live now @7Cricket.

The season opens on 10 December when the Hobart Hurricanes take on the BBL’s reigning champions, Sydney Sixers, at Blundstone Arena, at 7.00pm AEDT on Channel 7 and 7mate.

This is the first of eight live and free games in seven days as the new BBL season explodes from the blocks on Seven.

The much-anticipated battle for the Border-Gavaskar Trophy begins with the First Test at Adelaide Oval next Thursday, 17 December, at 2.00pm AEDT on Channel 7 and 7mate.