Get the feeling on Seven

Tokyo 2020 was the event Australia needed – uniting us through emotional moments that moved and inspired us with uplifting content across our screens. The excitement, pride and love reminded us that we are truly better together.

It was the biggest television and streaming event in Australian history, reaching 20 million Australians in a unique viewing experience never seen before.

7plus registered users increased by 44% to a total of 9.2 million and Seven had the biggest weekly network prime-time commercial share ever.

But the party isn’t over – keep the feeling

The new all-killer no-filler season of the Voice landed on its new home at Seven. And what a welcome it has been. It has already achieved the most-watched launch since 2015 and has reached star status becoming the biggest show in Australia in 2021.

Record-breaking ratings have continued on Seven with the unmissable season up 24% on 2020, and up 66% on 7plus. It has become the only program in 2021 to average over 1m metro for the first six episodes. The timeslot audience has jumped by 121% in 25 to 54s.

Australia’s #1 drama, Home and Away continues to captivate viewers, surging this week to its biggest audience since June 2018, up over 4% on the previous best week of 2021.

It is the most streamed show on 7plus with 12 million minutes weekly.

And the launch of incredible Aussie drama RFDS (Royal Flying Doctor Service) is the biggest regular drama series launch on Seven since 2016.

7NEWS recently hit new highs by cementing its position as the #1 news show in Australia after recording the nation’s biggest average Monday to Friday capital city news audience in over a decade.

The high caps a strong year for 7NEWS, which has won every single week of the survey ratings year across the capital cities and nationally.

Sunrise remains as Australia’s #1 breakfast show, playing an important part of the nation’s daily lives. Nat, Kochie and the team continue to take it from strength to strength to retain the top spot for over 140 consecutive survey weeks.

And there are so many more exciting moments to come…

Where will your brand be for all the feel-good action? 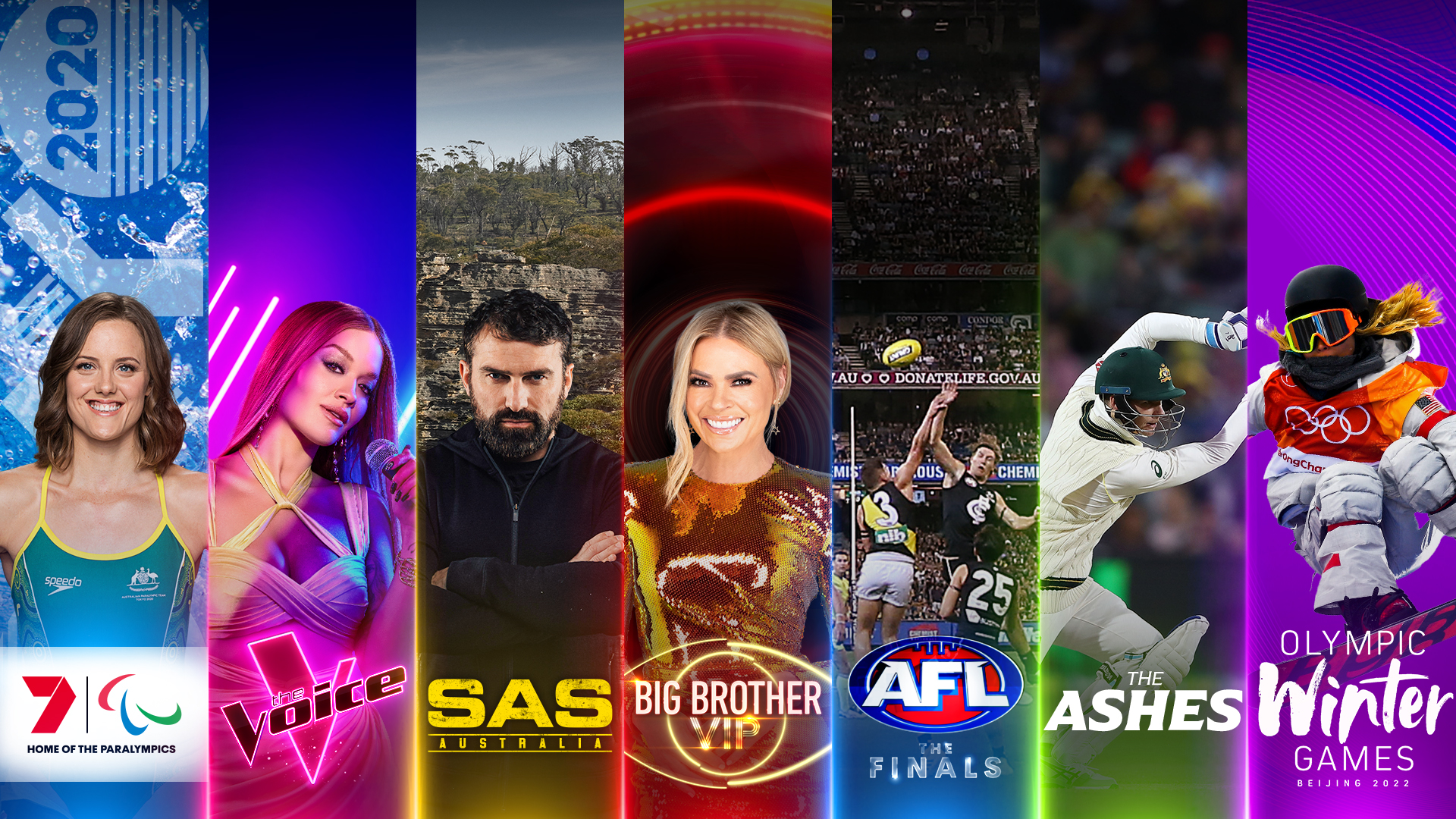