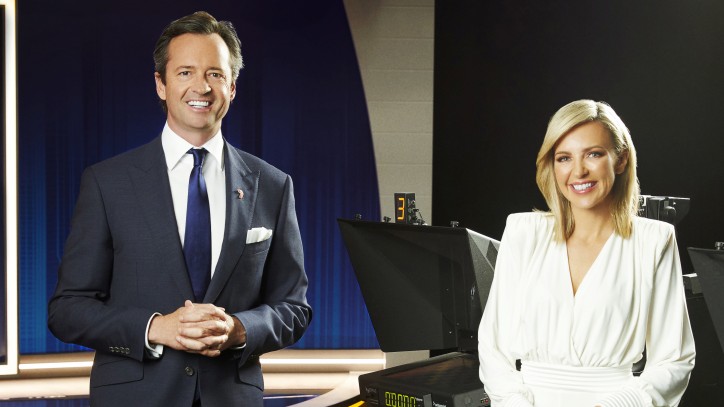 7plus turns up the heat for summer