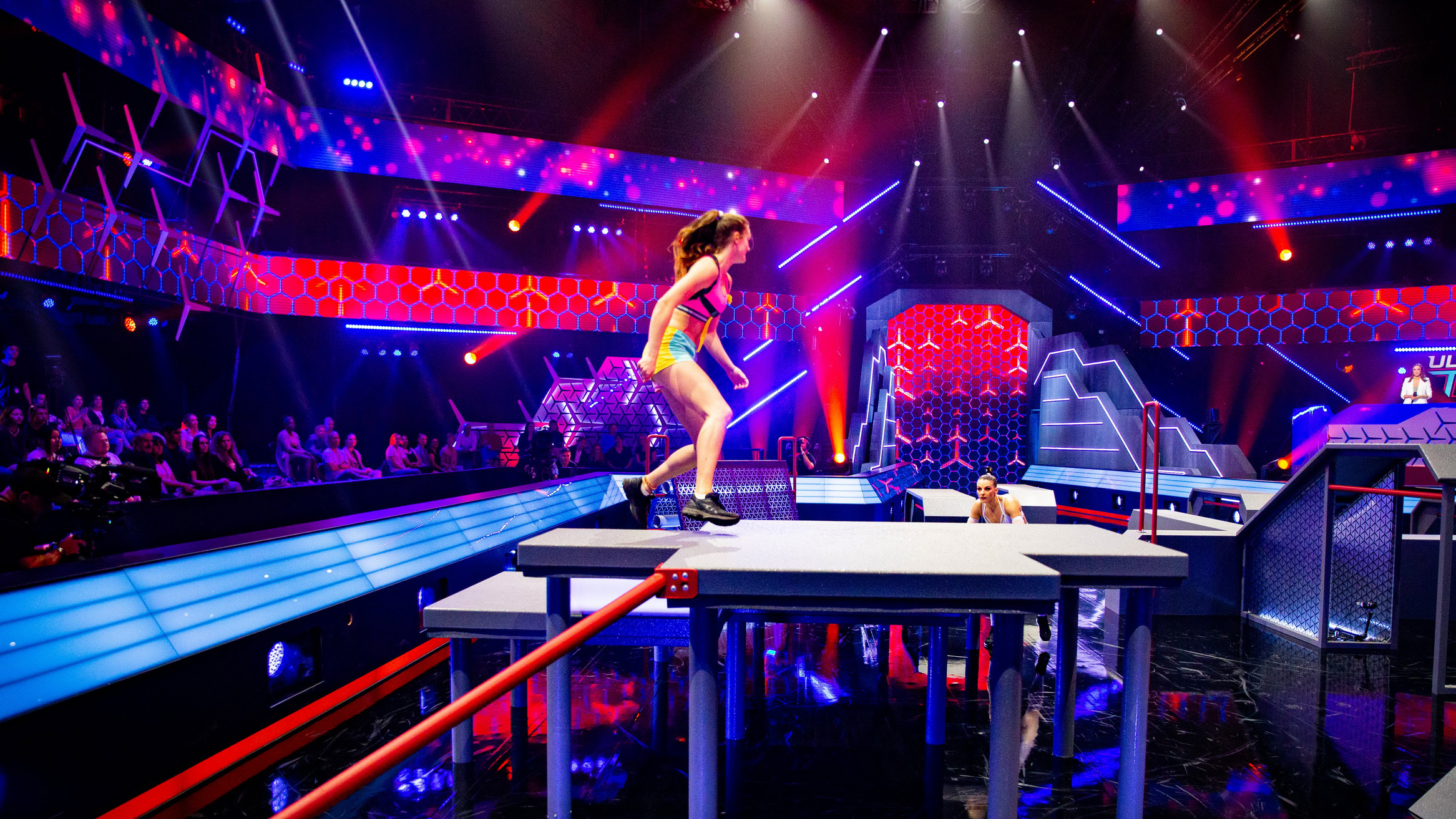 It’s secret past versus secret weapon on Ultimate Tag

By HayleyFebruary 11, 2021SEVEN
No Comments

Who will come out on top of the ultimate athlete showdown?

There’s an epic showdown brewing in the Ultimate Tag arena, but who will take home glory? The caretaker with a hidden past, or Supernova, the world-champion Pro Tagger with a secret weapon up her sleeve?

Ultimate Tag turns the universally loved game we grew up playing on its head, with a blockbuster tournament between Players and Pro Taggers. When the players are let loose into our massive obstacle course they have one simple goal: Don’t. Get. Caught.

Caretaker Rebecca is putting herself up to the challenge for someone special. “I’ve been working with a little girl by the name of Issy, she’s got cerebral palsy. I’ve been helping her with her therapy for two or three years now. She is the most incredible girl.” says Rebecca.

Pro Tagger Supernova, on the other hand, is ready and waiting to bring her out of this world talent to the course, confident her experience as an elite artistic gymnast will be her secret weapon.

Supernova has represented Australia for over 10 years internationally and, since beginning gymnastics at six-years-old, has been on three World Championship teams and held the Australian Beam Champion title for the past five years. The only problem is, Supernova doesn’t know she’s not the only elite athlete in the arena.

Rebecca is a world-class Australian track athlete who qualified for Tokyo 2020 Australian Women’s 4x400m relay, as well as a former skipping champion who attended two Junior Olympics but stepped away in Year 12 to concentrate on her studies. How will Supernova react when Rebecca’s hidden background is revealed, and who will prove themselves to be the fastest?

Hosts Abbey Gelmi and Matt Shirvington will cover all the explosive action and physical family fun as we find Australia’s Ultimate Tag Champions.

Ultimate Tag coming soon on Channel 7 and 7plus