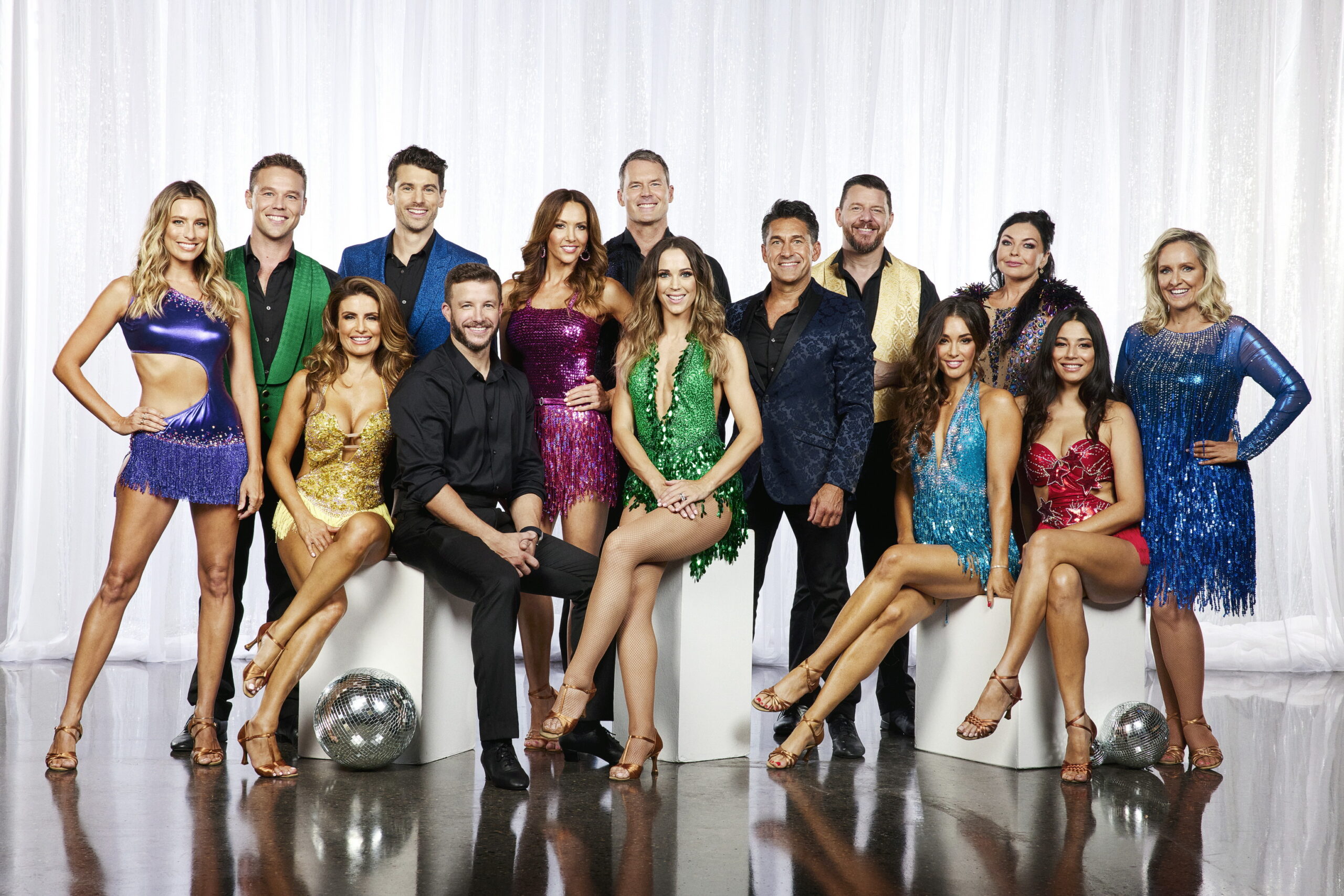 It’s an All Star affair

By HayleyMarch 16, 2021SEVEN
No Comments

Dancing With The Stars: All Stars. Coming soon to Channel 7 and 7plus

Seven Network today announced the cast of the highly anticipated television event Dancing With The Stars: All Stars, coming soon to Channel 7 and 7plus.

In a world first, returning fan favourites including six champions and four wildcard entrants will dance their hearts out for the coveted mirror ball trophy.

The stars, the glittery costumes, the ballroom drama, some amazing flashbacks to seasons past and – of course – the dancing are back for a brand-new, two-week special event that sees one of the world’s most-loved television shows refreshed, reimagined and reborn as a unique television event.

Leading the all-star cast is the very first Dancing With The Stars champion, Bec Hewitt, back to reclaim her crown after 17 years away from the spotlight.

This unmissable television event is sure to capture the heart of Australia, putting just the right amount of nostalgia on a brand new stage.

We’ve assembled a cracking cast of winners, finalists, fan favourites and fascinating wildcards who are all ready to tear up the floor. We can’t wait.

The hosts and judges for the spectacular Dancing With The Stars: All Stars will be announced soon.

Dancing With The Stars: All Stars is coming soon to Channel 7 and 7plus