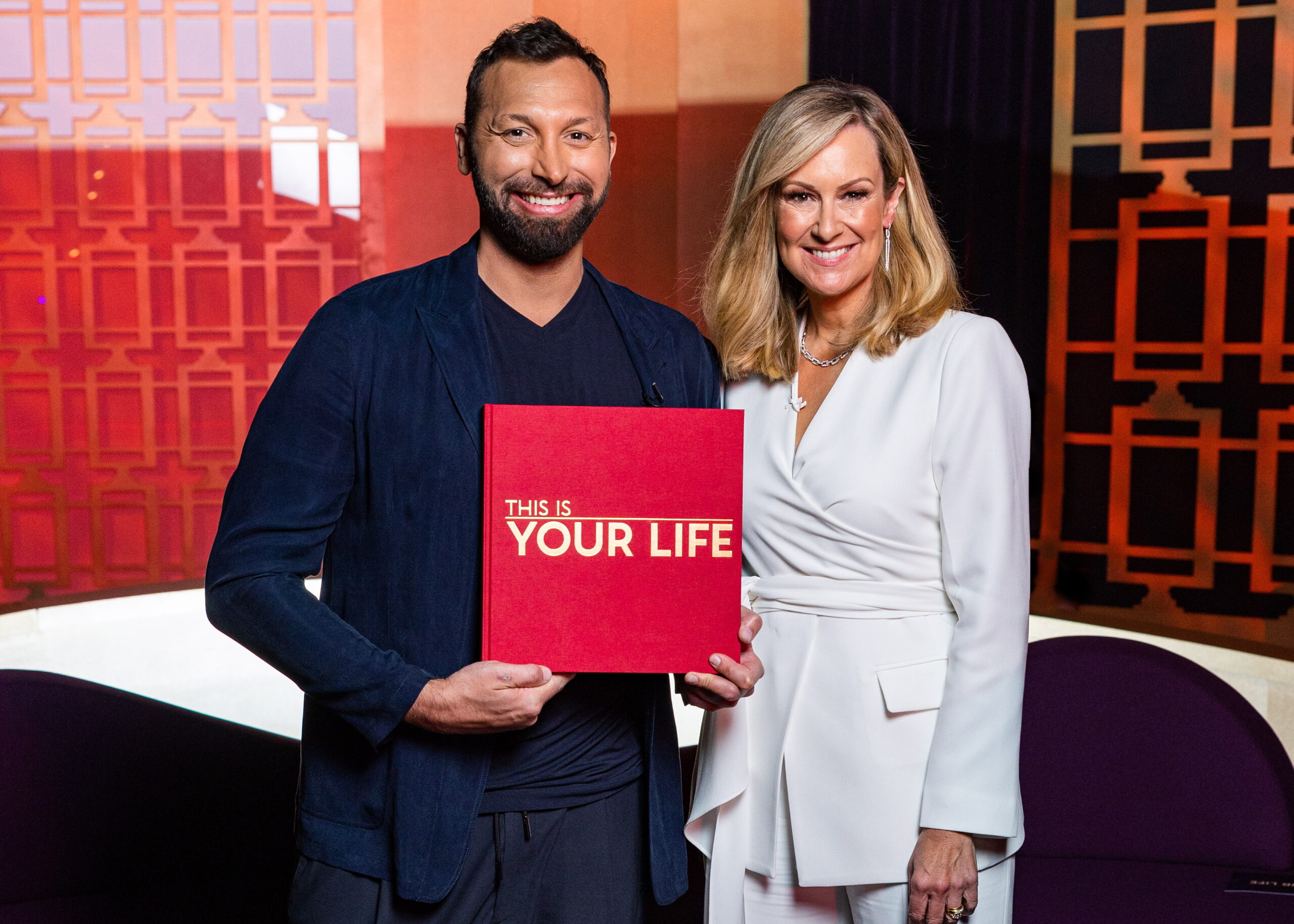 Ian Thorpe, This Is Your Life

Australia’s most successful male Olympian Ian Thorpe is celebrated by the people who know him best in the premiere episode of the all-new This Is Your Life, 7.00pm Sunday on Channel 7 and 7plus.

The iconic big red book is now in the hands of host Melissa Doyle who surprises Thorpie during a motivational speech he is presenting at Sydney Olympic Park, the site of some of his greatest triumphs.

In a night full of surprises and revelations, we will learn about the man behind the glory and how it all started as Thorpie is joined by his family, dearest friends and the one rival he thought he’d never see again.

We hear how Ian was invited to Kate and William’s royal wedding and about his special friendship with one of the world’s most famous designers, Giorgio Armani.

Jimmy Barnes will take to the This is Your Life stage for a special performance and speaks about how he and Thorpie struck up an unlikely friendship.

Don’t miss this primetime entertainment event – a celebration for every proud Australian who has marvelled at the achievements of one of our favourite sons.

This Is Your Life is an ITV Studios Australia production for the Seven Network.

Ian Thorpe, This Is Your Life

Television event premieres 7.00pm Sunday on Channel 7 and 7plus