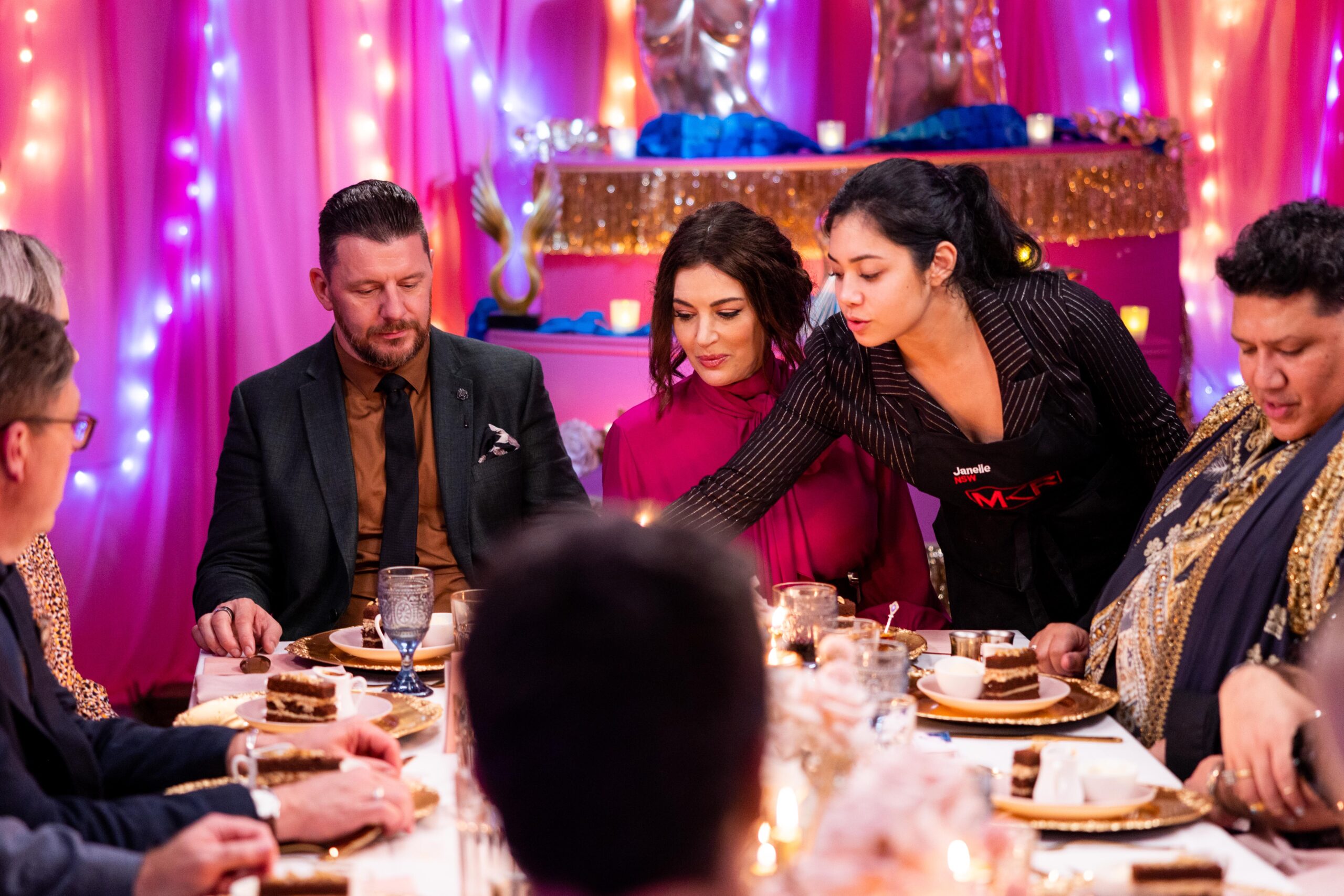 Home cooking is where the heart is

Nigella Lawson has travelled the world and dined in Michelin-starred restaurants, but MKR’s queen of the kitchen reveals home cooking is her one true love.

The celebrated author and home cook also has a special place in her heart for Australian home cooking: “I’m in Australia because Australian cooking is like the Australian character; full of life, unpretentious, fresh and direct, and I love that!”

Nigella will travel around Australia with returning host and judge Manu Feildel to dine in the homes of passionate home cooks competing for the title of MKR Champion.

Australia’s favourite cooking show, MKR, returns soon to Channel 7 and 7plus. Which team will be crowned Australia’s best home cooks?