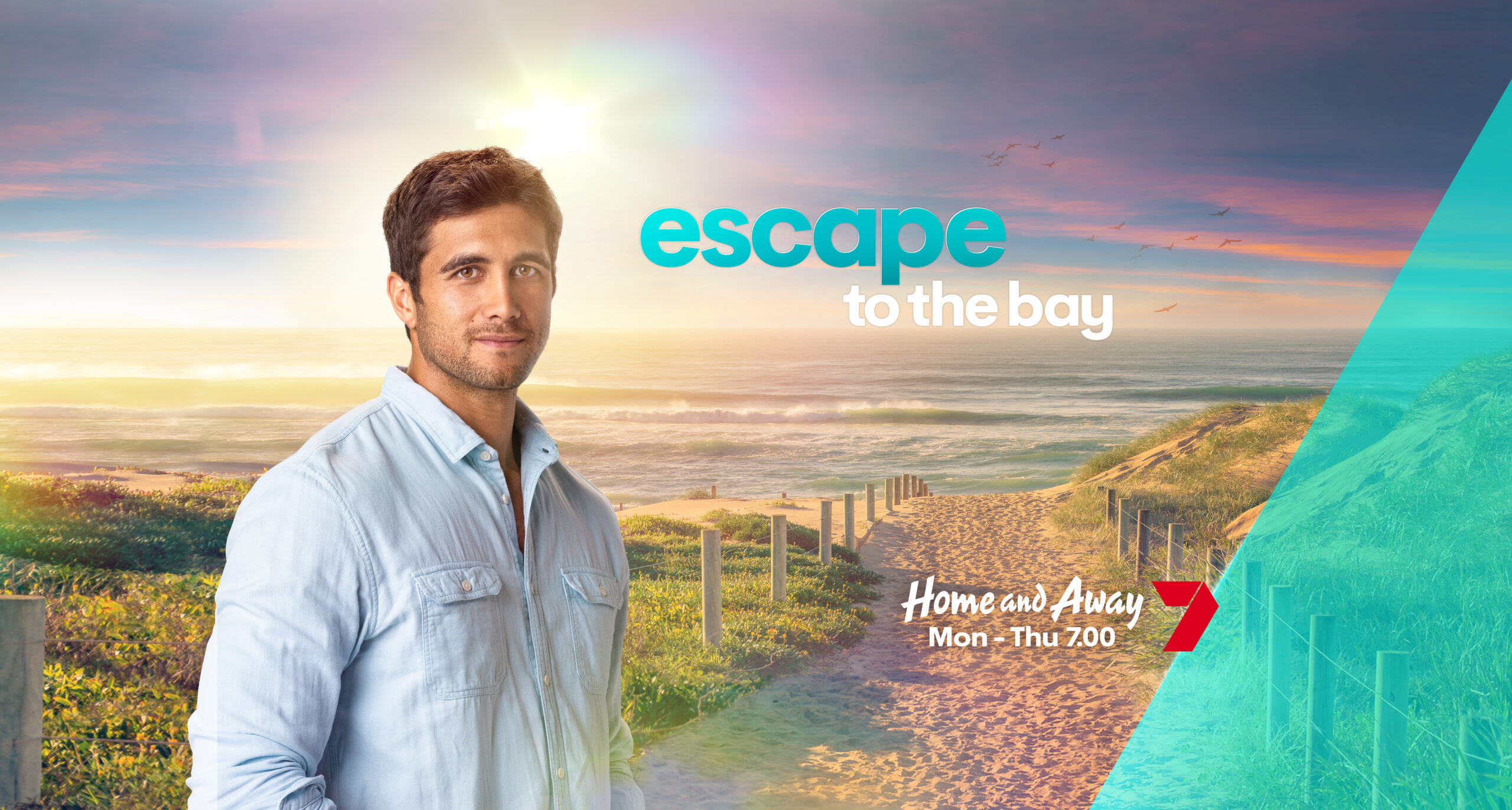 By Brianna LawlerJune 3, 20227plus, SEVEN, Seven West Media
No Comments

It is Australia’s most watched and most loved drama series and now new landmark research commissioned by Seven West Media (SWM) has put the spotlight on the powerful economic and global impact of Home and Away.

The independent analysis by leading economics firm ACIL Allen was unveiled today by SWM Managing Director and Chief Executive Officer, James Warburton, during a Committee for Economic Development of Australia presentation on the current state and future of the Australian free-to-air television industry.

“Home and Away has been at the heart of Australia for the past 34 years and this report captures, for the first time, the show’s significant impact on the Australian economy, our television landscape, our society and Australia’s international reputation.”

ACIL Allen’s Economic and Global Impact of Home and Away report highlights the show’s impact on the Australian economy, cultural landscape, tourism, and creative industries over more than three decades.

Every year since it began in 1988, Home and Away has employed between 1,500 to 2,000 people a year in front of and behind the camera, whether casually for a week or for decades, and generated a total of 12,890 employee years of full-time equivalent direct and indirect jobs in Australia.

In measuring the economic impact this has had, and the flow-on effects to connected industries, the report estimates Home and Away increased the real income of Australia by a total of $7.5 billion, or an average of $221 million a year, between 1988 and 2021.

The research reveals Home and Away generated a further $1 billion in export revenue, making it one of Australia’s most successful media exports.

The report also captures the positive influence Home and Away has had on Australia’s reputation, by helping drive an increase in consideration among domestic and international tourists.

In a survey of current and lapsed viewers in the UK, Ireland and New Zealand, 33% said Home and Away increased their desire to visit Australia.

Ireland was the most swayed, with 38% of people who watch or watched Home and Away saying it increased their desire to visit Australia. Among UK viewers, 36% were positively influenced by the show, while 19% of New Zealand audiences said Home and Away was a factor behind their wish to cross the ditch.

Mr Warburton said: “We don’t simply make Home and Away because we have to as part of our local content obligations. Good Australian content has far-reaching impact beyond the number of people who watch it each day. It enriches the social fabric of Australia. It informs voters. It holds the powerful to account. It tells stories. It provides employment. It promotes Australian tourism.

“The independent research by ACIL Allen highlights the critical importance free-to-air television plays in entertaining audiences and shaping our national identity. Over more than three decades, Home and Away has evolved, broken new ground and brought captivating stories to millions. It is truly a national institution and our superstar cast and crew are among the hardest working in the industry.”

“Home and Away’s economic contribution is magnified because it is exported to so many countries. This is not just because the flow-on impacts to the economy are generally bigger with exports, but also because Home and Away attracts international tourists.”

Home and Away is the second longest-running drama series on Australian television and reaches millions of viewers globally. Watched by an average daily total television audience of over 1.1 million people in Australia over the past five years, the program has been screened in multiple languages and sold across 145 countries during its history.

The Economic and Global Impact of Home and Away report can be downloaded here.