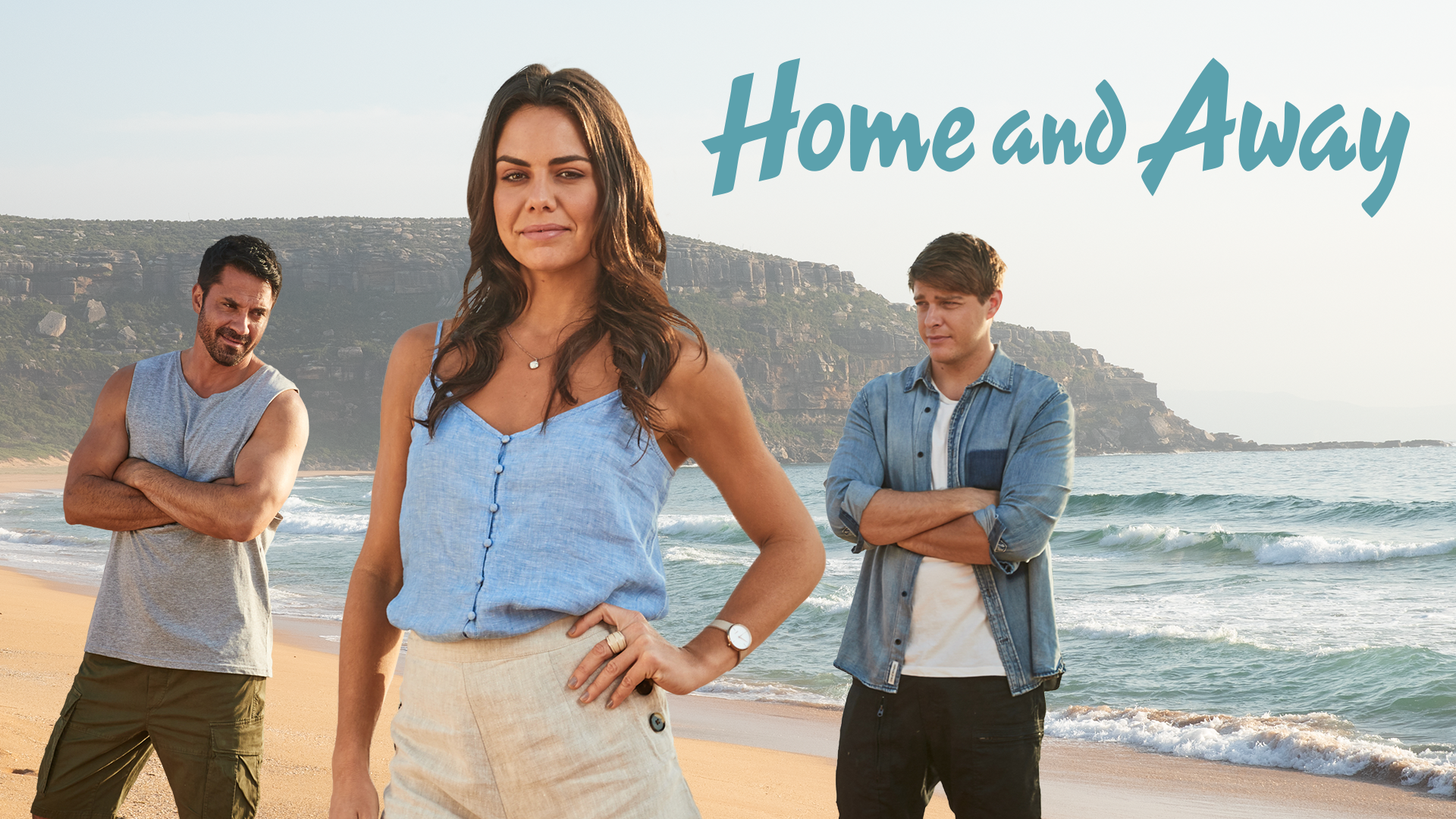 Home and Away: Australia’s #1 drama

By HayleyDecember 1, 2020SEVEN
No Comments

With its incredible 33rd season wrapping up last night, Home and Away has once again proven it has the heart of the nation by outrating all other Australian dramas on commercial TV this year.

On 7plus (Australia’s #1 commercial free to air BVOD platform), Home and Away has consistently delivered significant audiences across 2020, with over 560 million minutes of the drama streamed on VOD across the year.

Seven’s Network Director of Programming, Angus Ross, said the success of the much-loved series this year was even more remarkable than normal, given the impact of COVID-19 on production.

Home and Away’s success this year is a fantastic result given the nine-week production shutdown in March, April and May and the ongoing production challenges since then. The show’s amazing team ensured it didn’t miss a beat on air.

To close out the year as the #1 Australian drama given the circumstances is a well-deserved achievement for everyone involved in its production. It’s easy to see why all of us at Seven love Home and Away, and it is great to once again see that love reflected in our audience numbers.

The place of Home and Away at 7.00pm, four nights a week, demonstrates its key role in our content spine. It keeps viewers engaged with Seven, helping deliver great results for our partners out of 7NEWS and into our 7.30pm programming.

Home and Away’s success on 7plus further amplifies its importance to our schedule and gives partners another great way to reach the dedicated and passionate audience that the show has built over the past 33 seasons.