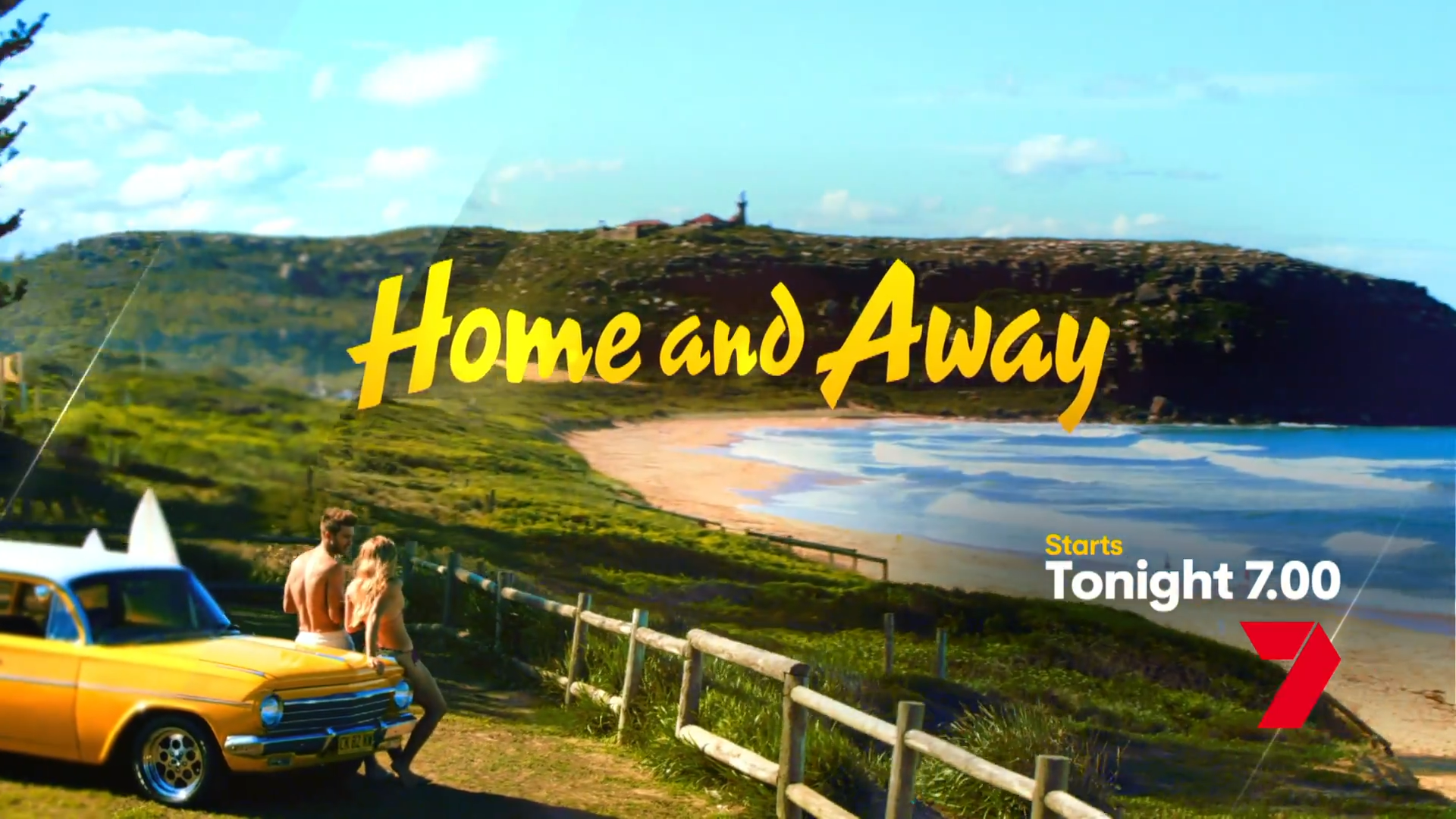 Highway to the danger zone

By HayleyJanuary 31, 2022SEVEN
No Comments

The unmissable return of Australia’s #1 drama

Australia’s #1 drama, Home and Away, is back with a bang starting 7.00pm tonight on Channel 7 and 7plus.

Mia (Anna Samson) is on the run with the evidence of Chloe’s (Sam Barrett) unspeakable crime hidden in the boot of her car. When stopped by Summer Bay’s resident cop, Cash (Nicholas Cartwright), Mia is out of options and forced to face up.

Will Mia take the fall for Chloe’s actions or tell Cash the truth?

His only way to freedom lies in Theo (Matt Evans), who has taken a tumble and is last seen lying motionless in the bush.

With oxygen levels running dangerously low, and no one aware of their whereabouts, luck looks to have run out for Ryder and Theo. Will this one mistake cost them everything?

Don’t miss the action-packed season return of Home and Away 7.00pm tonight on Channel 7 and 7plus.

Home and Away is on Monday to Thursday 7.00pm on Channel 7 and 7plus