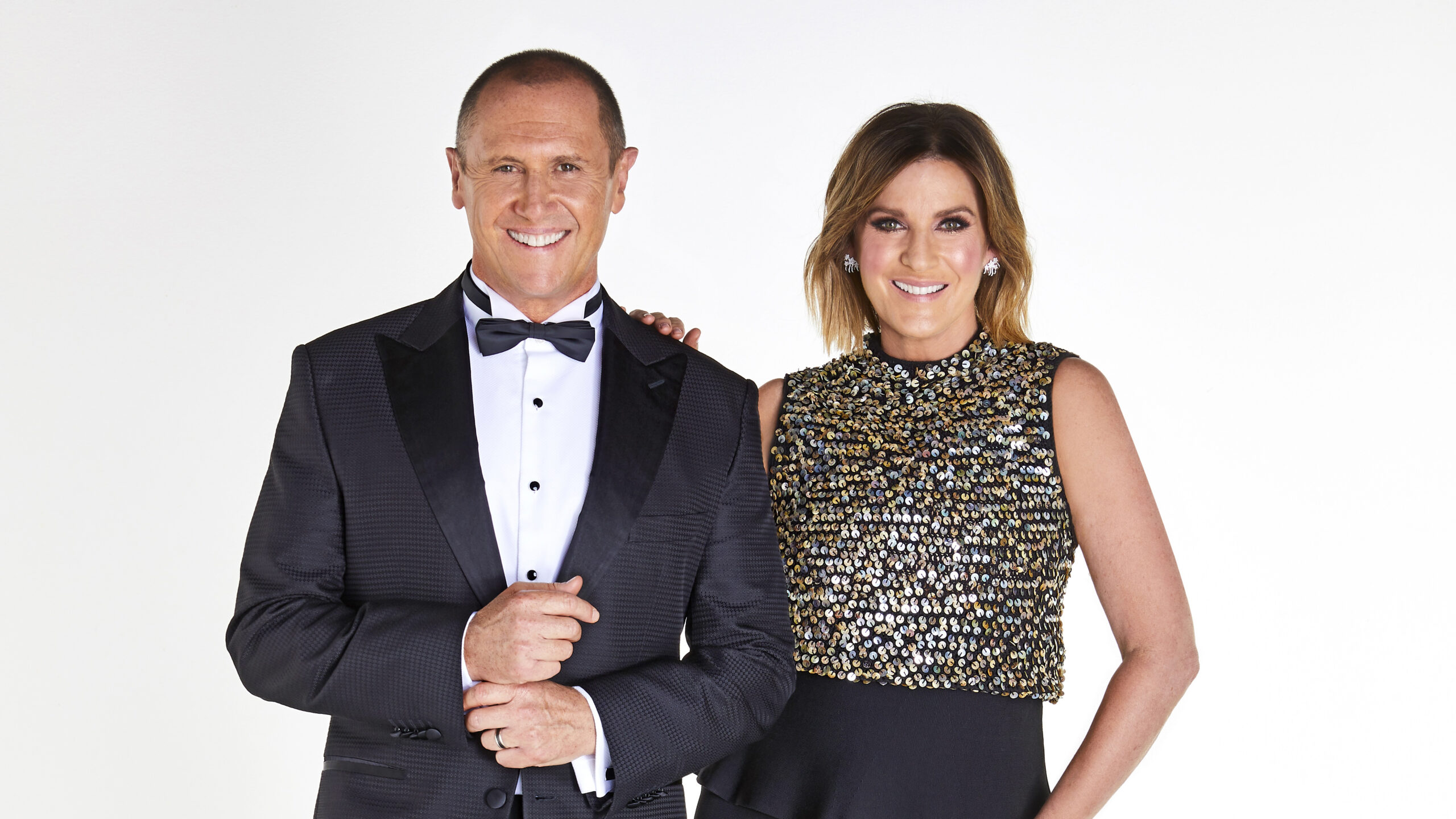 By HayleyDecember 1, 2020SEVEN
No Comments