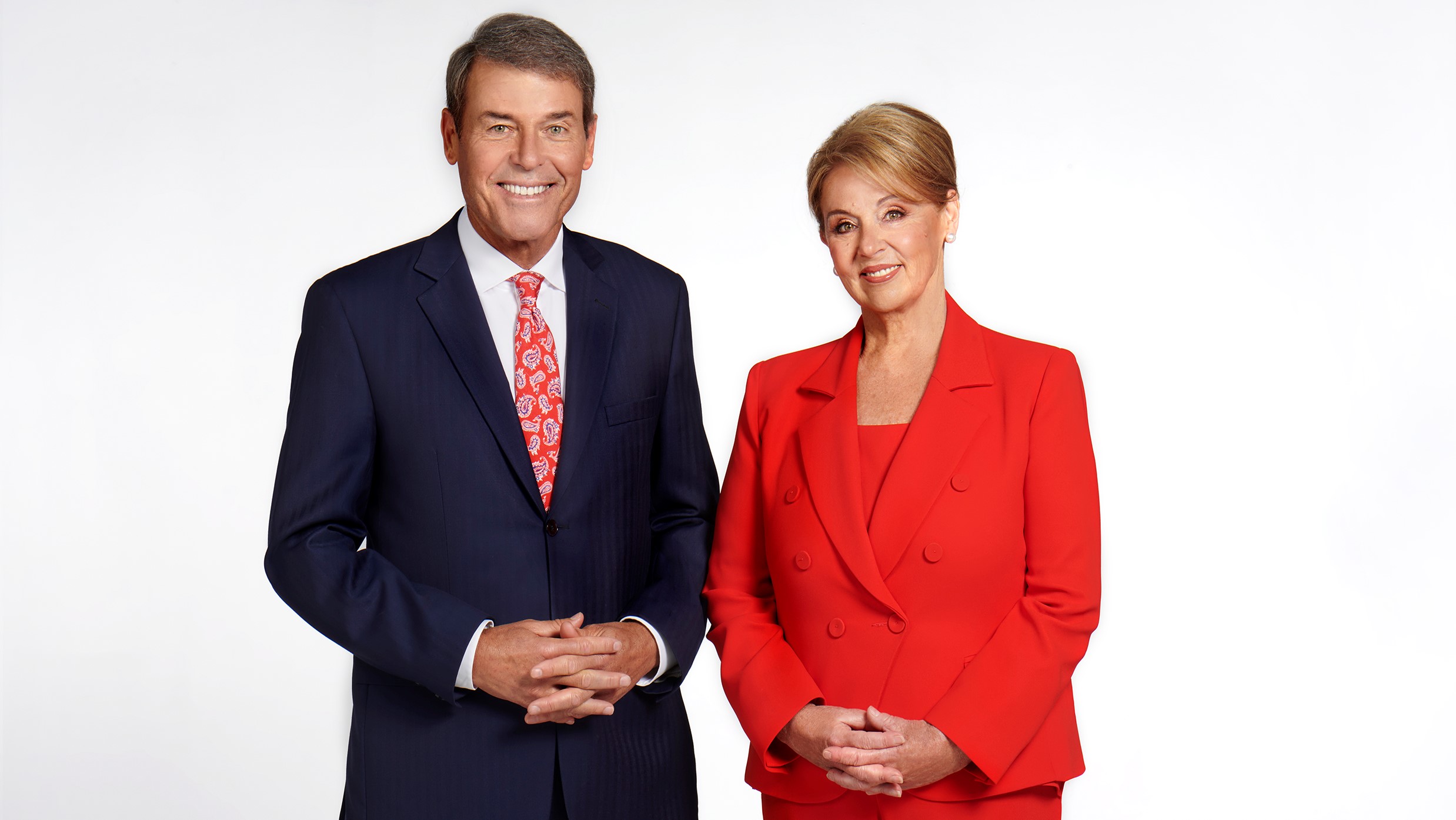 Channel 7 Perth’s beloved weeknight anchors, Rick Ardon and Susannah Carr, have been certified by the Guinness World Records as the longest serving television news anchor duo, with an official record of 36 years and 247 days.

Rick and Susannah’s record was officially recognised by Guinness after a lengthy trip down memory lane to provide video proof of every year they have read together.

The previous record was a US duo that was together for 32 years.

I’m humbled to be part of a news team Perth has watched for decades, and equally as excited about presenting the news with Sue into the future.

What a fabulous journey it’s been and continues to be. Seven have the best news team, I’ve got the best reading partner and I love our relationship with the people of Perth. How lucky am I!

This week marks 37 years of bringing the news into the homes of West Australians, with their first live broadcast on 24 January 1985.

Rick originally joined Seven in 1978 as a news journalist and attributes a large part of his success to his grounding in news as an on-the-road reporter. Susannah began her career in media in 1974 as a radio announcer after studying Law and Arts at the University of Western Australia, she later became the first female TV newsreader for the ABC in Perth.

Rick and Susannah are very much part of Perth’s identity, and with their longevity comes trust and credibility, which is paramount to our audience.

There are West Australians who can’t remember a time that Rick and Susannah weren’t bringing them their nightly news. That relationship with our viewers is invaluable. I congratulate them on their well-deserved recognition and join with the wider Seven West Media team and broader community in celebrating their continued success.

,Now into their fourth decade together, presenting more than 8,000 7NEWS nightly bulletins to the people of Western Australia, Rick and Susannah are not only the longest running news presenting team but also the most successful anywhere in the world. Hearty congratulations to Rick and Susannah from all your colleagues at Seven on a phenomenal achievement that continues to power on.

7NEWS Perth has won the 6.00pm timeslot every week since OzTAM ratings began in 2001 and continues to average a 50.1% commercial share each weeknight.