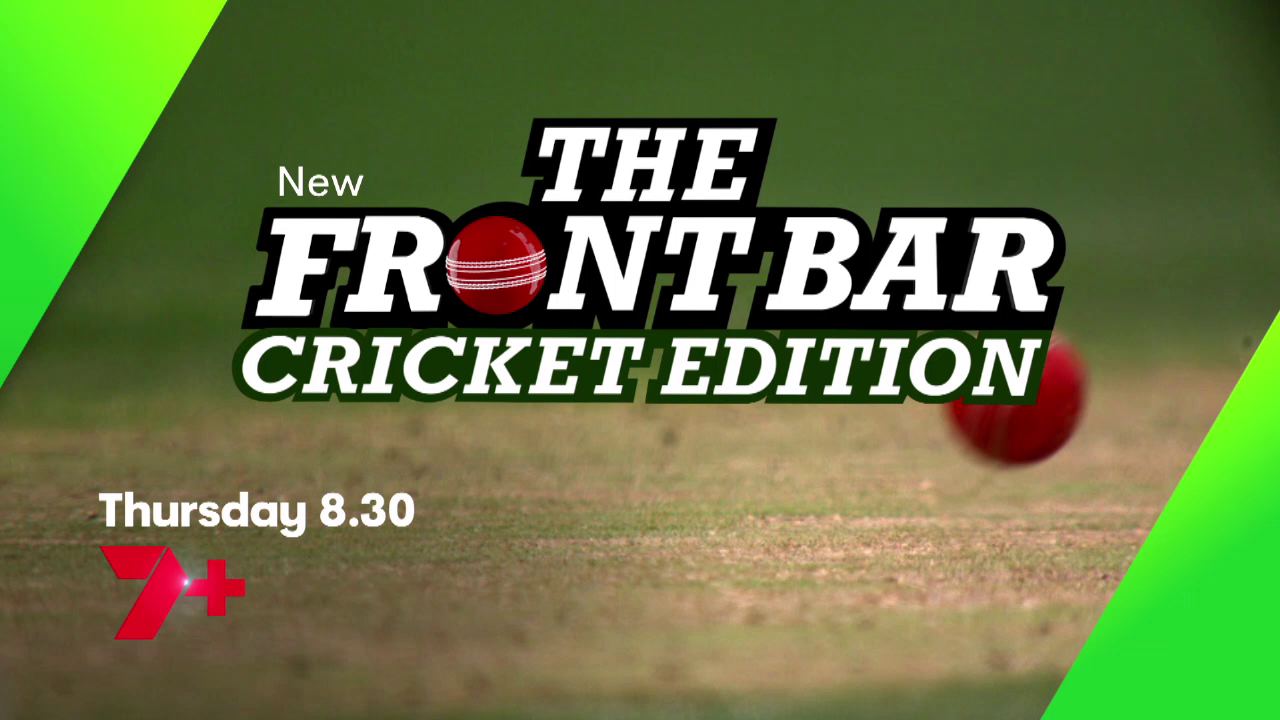 By HayleyNovember 25, 20207SPORT, SEVEN
No Comments

Get set to have a ball!

Think you know my Game?

The fastest show on the planet is here

A fight to survive, a new beginning, a deadly secret

Inside the mind of the Holey Moley Creator

All stars hit the dancefloor