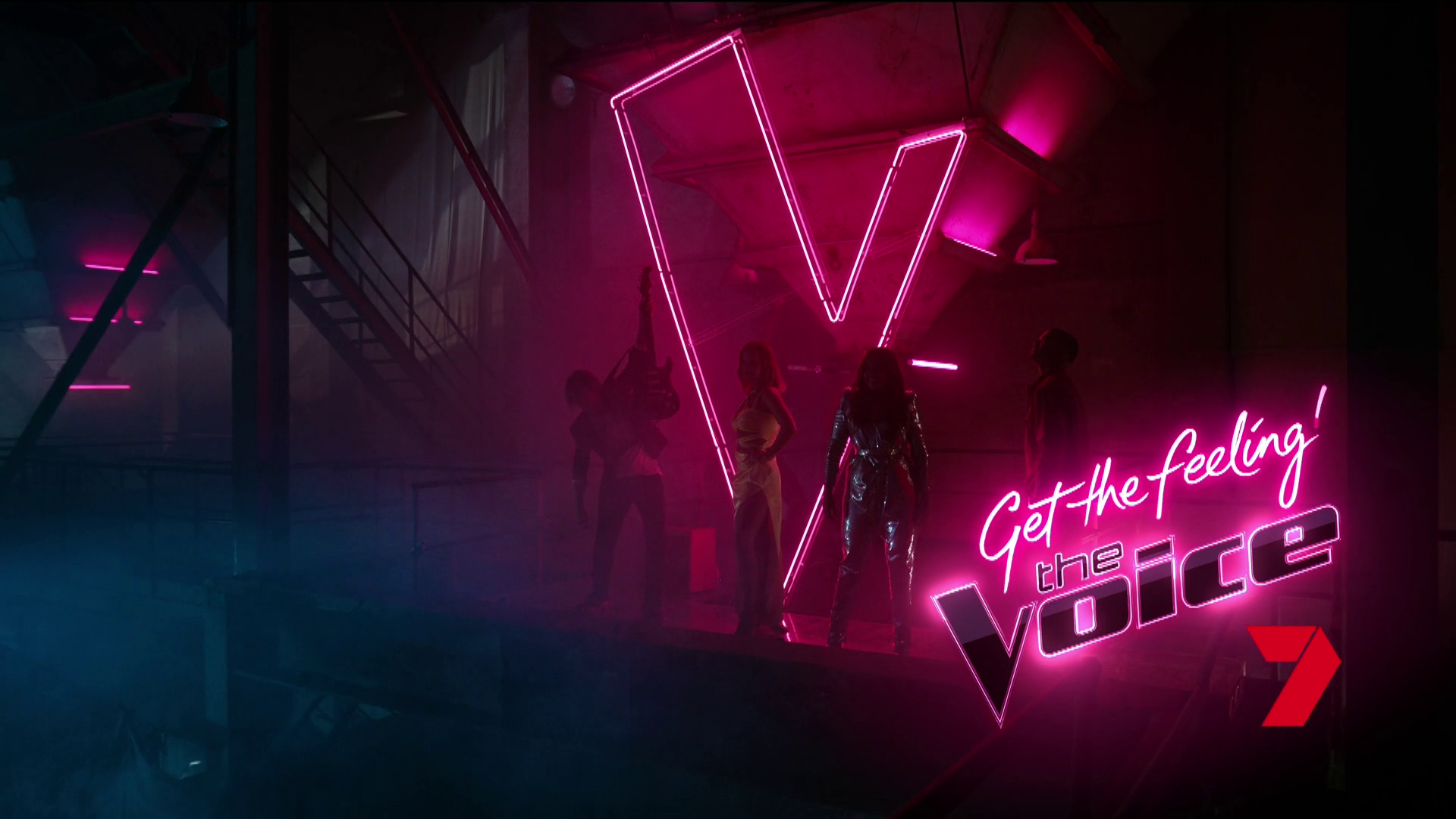 Prepare to get the feeling when the first look of the highly-anticipated, new-look series of the world’s biggest show, The Voice, premieres on its new home – Channel Seven.

Setting the tone for an all-killer, no-filler rendition of the internationally loved competition, the larger-than-life promo showcases stellar vocals and a spectacular film clip directed by James Chappell, who has previously worked with Urban and Sebastian.

“The Voice has been the biggest entertainment show globally and in Australia for years, and we can’t wait to unveil our refreshed and reimagined version later this year.

The first-look promo is just a tiny hint of what’s to come. Keith, Rita, Guy and Jess are amazing, and the talent among the artists in the new season is extraordinary. All of Australia is going to get – and love – the feeling of the new The Voice.

One of the most successful television formats in the world, the 10th season of The Voice will be hosted by Sonia Kruger and features surprising new elements, plus the strongest ever line-up of artists competing for the illustrious title.

The Voice will premiere on the Seven Network after the Olympics.