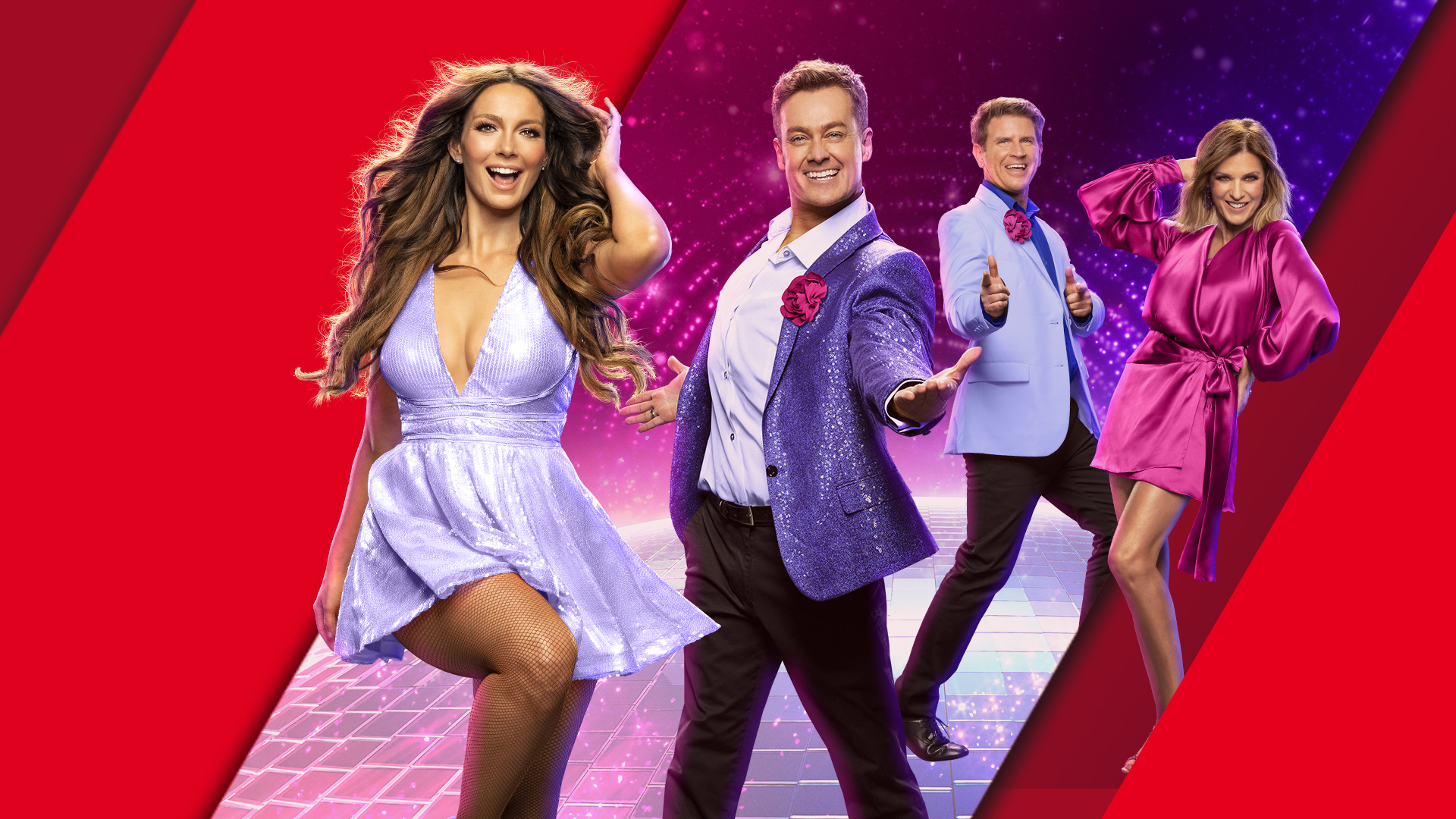 By HayleyFebruary 21, 2022SEVEN
No Comments

The Seven Network has been named Australia’s fastest-growing brand in the Brand Finance Australia 100 Ranking report that was released last month.

The achievement is on the back of an extraordinary year that saw Seven reclaim the title of Australia’s most-watched network in the capital cities and across the regional markets with Prime and 7 Queensland.

7plus was number one in BVOD for the second year in a row, thanks in part to the outstanding success of the Tokyo Olympics, which was the biggest broadcast and streaming event in Australian history.

The Voice, the AFL, 7NEWS, Home and Away, Farmer Wants A Wife, Dancing With The Stars: All Stars, SAS Australia, Sunrise, The Chase Australia, The Morning Show, Better Homes and Gardens, Homicide: With Ron Iddles, 7NEWS Spotlight and many more shows were a hit with viewers of all ages and ensured we were the clear winner in 2021.

After a big 2021, 2022 is set to be even bigger with the Olympic Winter Games Beijing 2022 providing Seven with its strongest start to the survey year since 2018 and the perfect lead-in to SAS Australia and Dancing With The Stars: All Stars.

This is just the start of a massive content schedule that also includes Farmer Wants A Wife with Samantha Armytage, the XXII Commonwealth Games, Big Brother, AGT, Australian Idol, Apartment Rules, Claremont, Strike Force, Code 1: Minute by Minute, Supercars, horse racing and the return of Australia’s favourite cooking show, My Kitchen Rules. The Prime acquisition will also deliver many benefits for Seven West Media, including a strong opportunity for 7plus in regional markets.