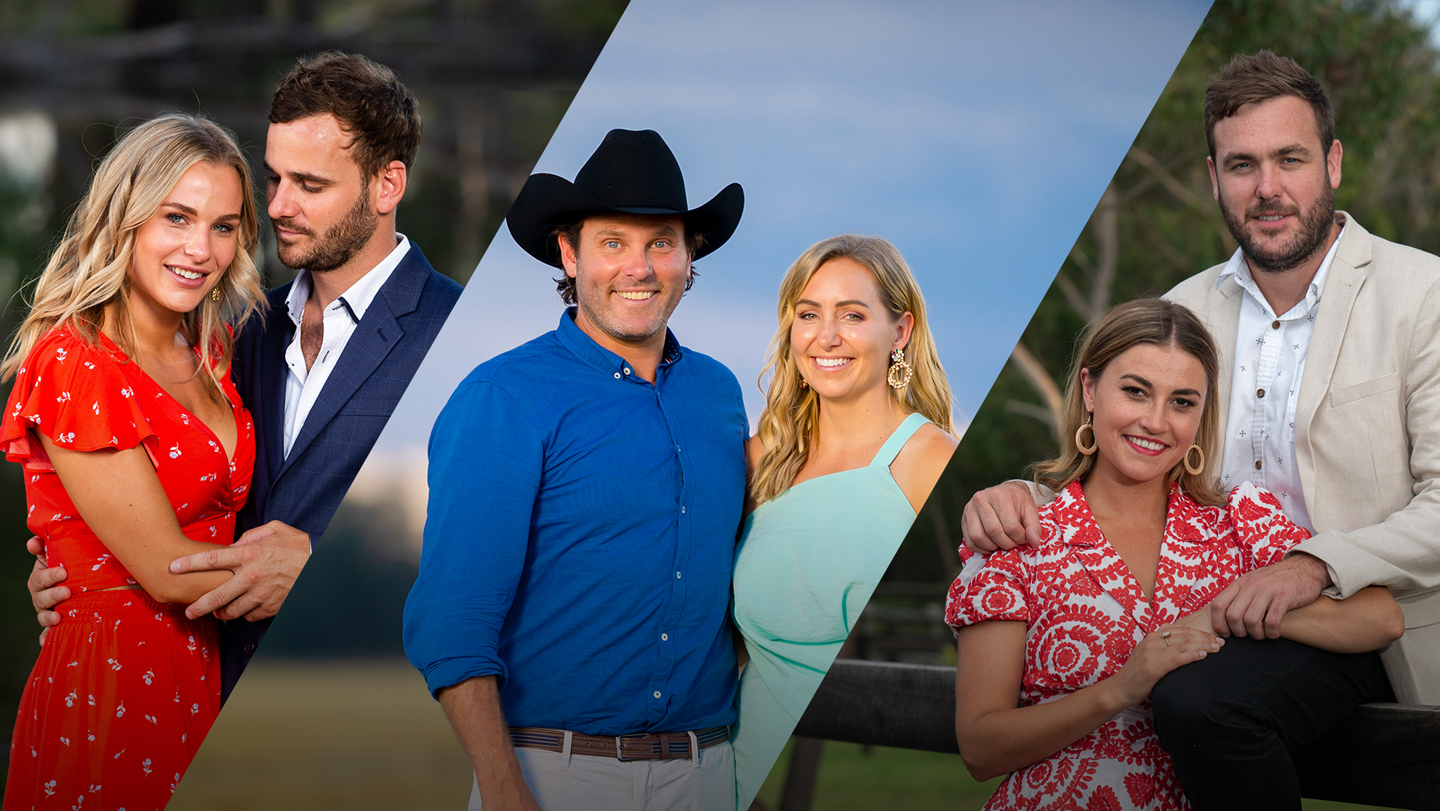 Farmer Wants A Wife wins hearts across all screens

Real love burned bright on the Seven Network this year as the latest season of Farmer Wants A Wife won hearts and viewers across Australia.

The nation’s favourite bush fairy-tale rounded up huge audiences on broadcast and online throughout the series, as viewers were captivated by the farmers’ search for true love.

Broadcast for the first time across Seven and 7plus, the 2021 season of Farmer Wants A Wife averaged a total audience across linear TV and BVOD of 1.38 million and reached close to 6 million people.

The launch episode had a total audience of 1.53 million, helping lift its timeslot audience 13% year-on-year.

Across the series, Farmer Wants A Wife ranked #1 in its timeslot in total people and women.

Hosted by Natalie Gruzlewski, Farmer Wants A Wife was a hit across all screens. Its average time-shifted and BVOD audience were 89,000 and 163,000 respectively.

On 7plus, more than 128 million minutes of Farmer Wants A Wife were streamed in 2021, with a massive average audience of 163,000 every episode.

In 2021, Farmer Wants A Wife was once again a must-see show as audiences connected with real love and real stories. This year, the series hit new heights on 7plus, with huge audiences falling in love with the show online and helping it become Australia’s second biggest VOD show since its season launch.

Farmer Wants A Wife’s success has set us up to deliver huge, engaged audiences for our upcoming and unmissable coverage of the Olympic Games Tokyo 2020 and is further evidence of the success of our content-led growth strategy.

A new season of Farmer Wants A Wife for 2022 was announced earlier this month and casting is underway.

Farmer Wants A Wife is a Fremantle and Eureka Productions co-production for the Seven Network.

Farmer Wants A Wife by the numbers: