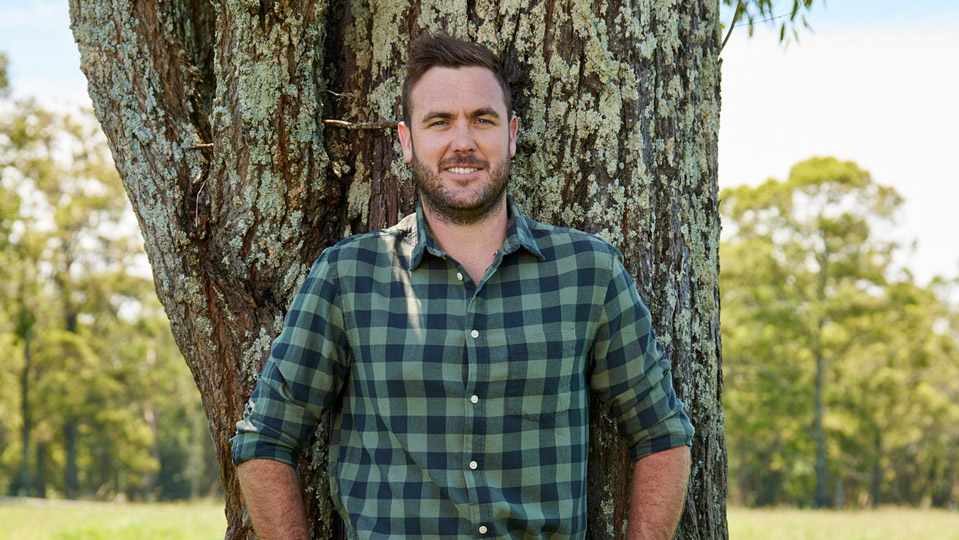 By HayleyJune 2, 2021SEVEN
No Comments

The world’s most successful dating show has struck again and, for at least one farmer, the dream has come true. “I came here to do one thing, and I did it. I fell in love,” announces the smitten farmer.

Describing himself as a laid-back, genuine guy who doesn’t shy away from a good time, the 30-year-old sheep farmer from Delegate, New South Wales, is now one step closer to realising his dreams of raising a family on the farm.

An unmissable love story is on the way, but one question remains: who has stolen the heart of the cheeky, footy-loving farmer?

While the identity of Farmer Andrew’s new love remains a secret, it’s no secret what Farmer Andrew values in a relationship, “I’m a glass-half-full type of guy. I like to be optimistic about life. I enjoy a good chat and plenty of laughs.”

Get ready, Australia’s favourite bush fairy-tale is about to begin as five new, hard-working Aussie farmers embark on their quest for everlasting love on Farmer Wants A Wife.