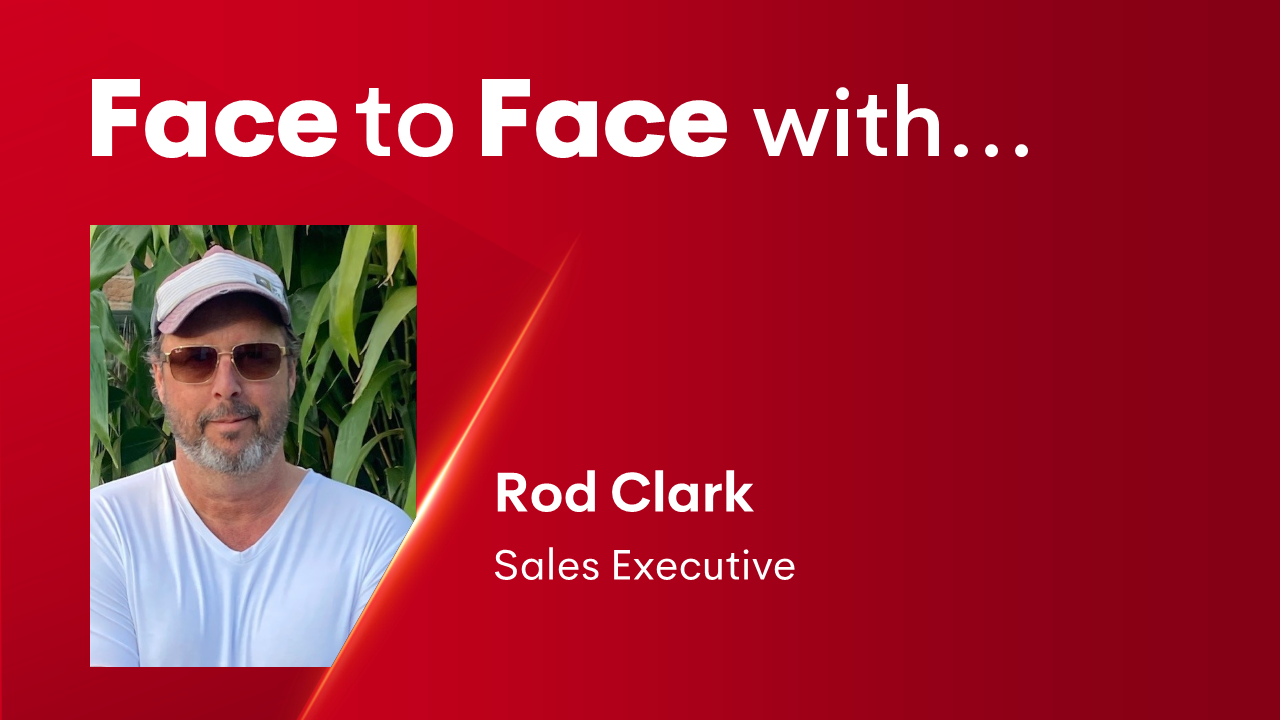 Rod Clark, who works in the South Coast region from his home office, shares what a typical work day looks like and how he finds inspiration from within.

Q1. Tell us about your career in the media industry so far?

I started out at AFTRS for the radio course which then turned into jobs on air at 2 Double O Wollongong and 2ST Nowra. There, I also dabbled in advertising sales.

I then went on an 18-month surfing trip all over the world which ended in the US, where I did a 3-month stint on ROCK 107.5 Albuquerque New Mexico – That was cool. I was on a breakfast show called ‘Dan, Mandy and the token Aussie.’

Whilst I was in the US, I got contacted about a job back home with the start-up of Power FM in the Illawarra/Shoalhaven. I was the first person employed by Power FM and presold the station in Wollongong for 3 months before it went to air, plus pulled a few on air shifts. Fun times!

In 1994 I joined Prime as the South Coast representative based in Ulladulla. I quickly grew my client base and my one role turned into a team of 3 – with an additional salesperson based in Batemans Bay and one in Nowra. I was also involved in the creation of the FSC signal split in 2000.

Q2. How is working in the South Coast region?

The South Coast has been an untouched paradise. It’s changed now though, it’s very busy!

The job has challenges in the sense of the size and distance of the market. It is 4 hour’s drive from one end of the market to the other, so it takes good organisation skills, and you need to be able to work unsupervised.

The people are great. I work with a lot of small businesses and on an intimate level. Seeing their businesses grow and prosper, and knowing I’ve played a small part in that is a great reward.

Q3. What does a typical day look like in your role?

I have a home office. Typically, I will be punching out proposals and emails most of the week. Once a week I spend a whole day on the road driving to face to face sales meetings in each of the towns – most of the towns are a 35 – 45-minute drive between one another.

Q4. If you could give your younger self some advice, what would it be?

Wear sunblock when surfing ha ha! Probably to not sweat the small stuff too much, and to try and enjoy the ride. Celebrate success, and you don’t need to try and be the best all the time.

Q5. Who or what inspires you?

I think inspiration comes from within. If you want to do something, make it happen. I never stop trying to learn and get knowledge from the many interesting people I meet.

I listen to a lot of music. If I could come back, I would choose to be a musician! I get amped by great music – Rage Against the Machine and Audioslave are two favourites.