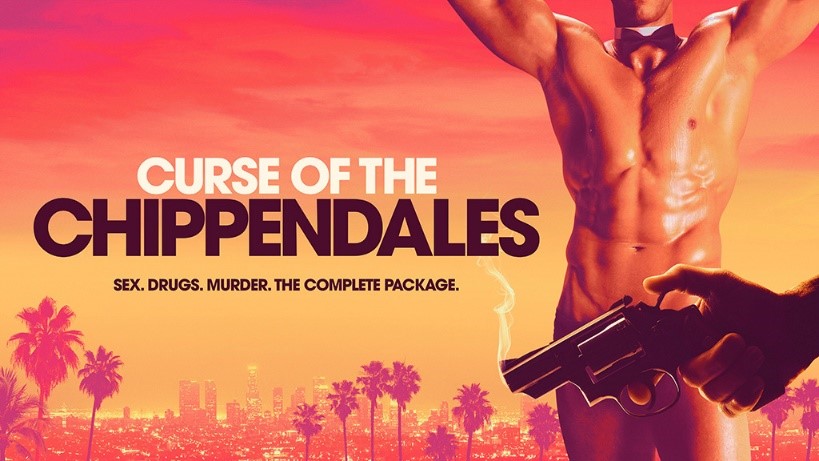 Exposing the Curse of the Chippendales

By HayleyNovember 2, 2021SEVEN
No Comments

It became the centre of the most outrageous murder-for-hire plots in the American history, and now the stark truth will be revealed when Curse of the Chippendales premieres 9.00pm, Tuesday 9 November on Channel 7 and 7plus.

Produced by Academy Award-winner Simon Chinn (Man on Wire, Searching for Sugar Man) and Emmy Award-winner Jonathan Chinn (LA 92, American High), Curse of the Chippendales lifts the lid on the all-male strip club that captured the hearts and dollars of women in the 80s.

As customers sky-rocketed from hundreds to thousands – turning this burlesque business into a multi-million-dollar empire – the men behind the phenomenon plunged into greed, paranoia and jealousy.

Now the famous former dancers, the women who worshipped them and the law enforcement officers who exposed the truth bare all in this four-part docuseries.

Curse of the Chippendale premieres 9.00pm, Tuesday 9 November on Channel 7 and 7plus