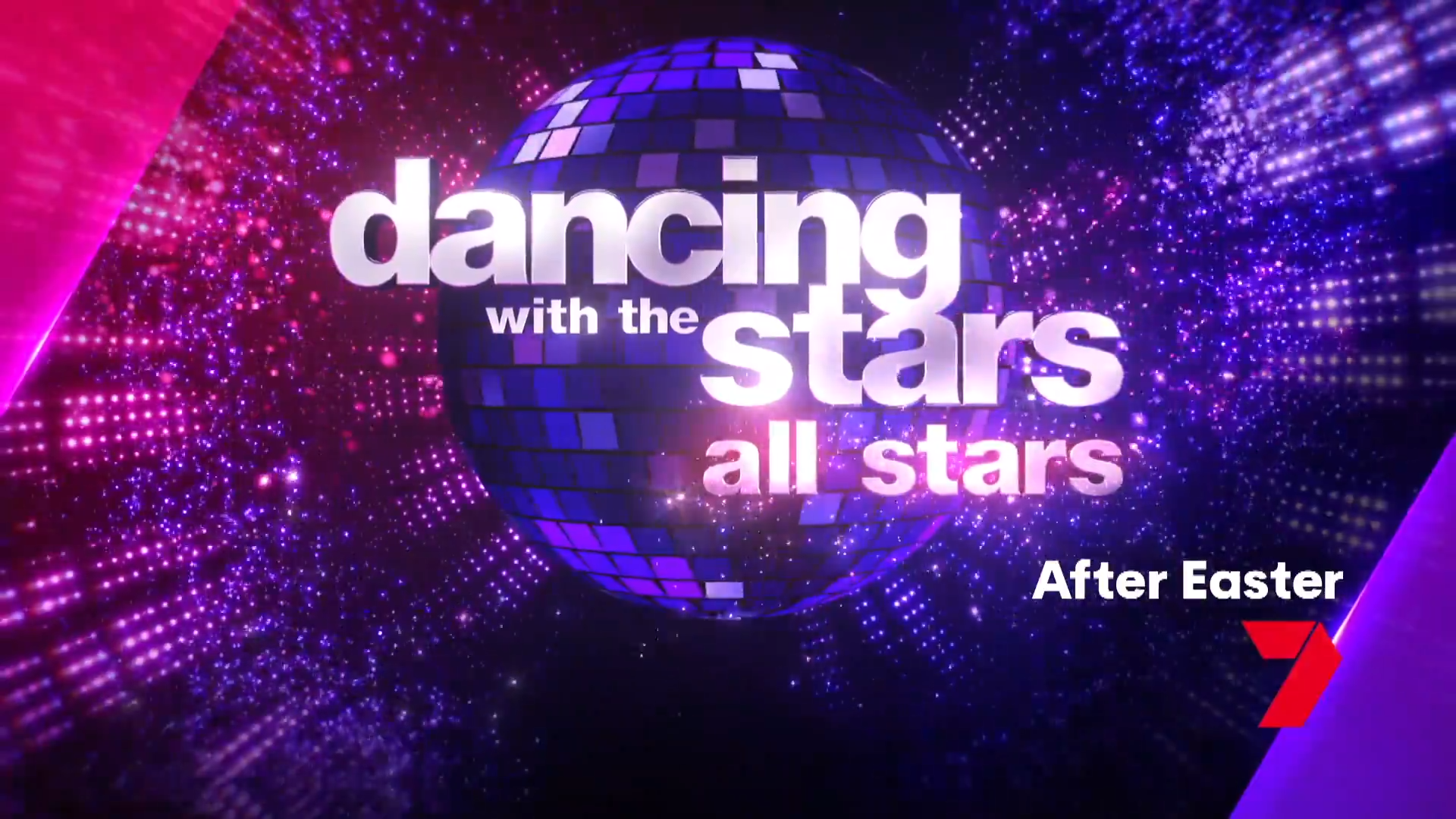 By HayleyMarch 19, 2021SEVEN
No Comments

Take the first look at Dancing With The Stars: All Stars

It’s one of the world’s most-loved television shows and a true global phenomenon, refreshed, reimagined and ready to take to a whole new stage. It’s Dancing With The Stars: All Stars and it’s waltzing its way to Channel 7 and 7plus after Easter.

Take a first look at what’s to come, as returning fan favourites including five champions and four wildcard entrants prepare to dance their hearts out for the coveted mirror ball trophy.

The stars, the dazzling costumes, the ballroom drama, some amazing flashbacks to seasons past and – of course – the dancing are back in this brand-new, two-week special event.

The hits keep coming, as Dancing With The Stars: All Stars sees the return of beloved original hosts Daryl Somers and Sonia Kruger, plus the original judges Helen Richey, Todd McKenney, Paul Mercurio and Mark Wilson.

Competing alongside the returning all stars will be wildcard entrants Jessica Gomes, Matty Johnson, Renee Bargh and Schapelle Corby.

The last celebrity standing will take home the iconic Dancing With The Stars trophy, claim boasting rights and earn prizemoney for their nominated charity.

Dancing With The Stars: All Stars is coming to Channel 7 and 7plus after Easter