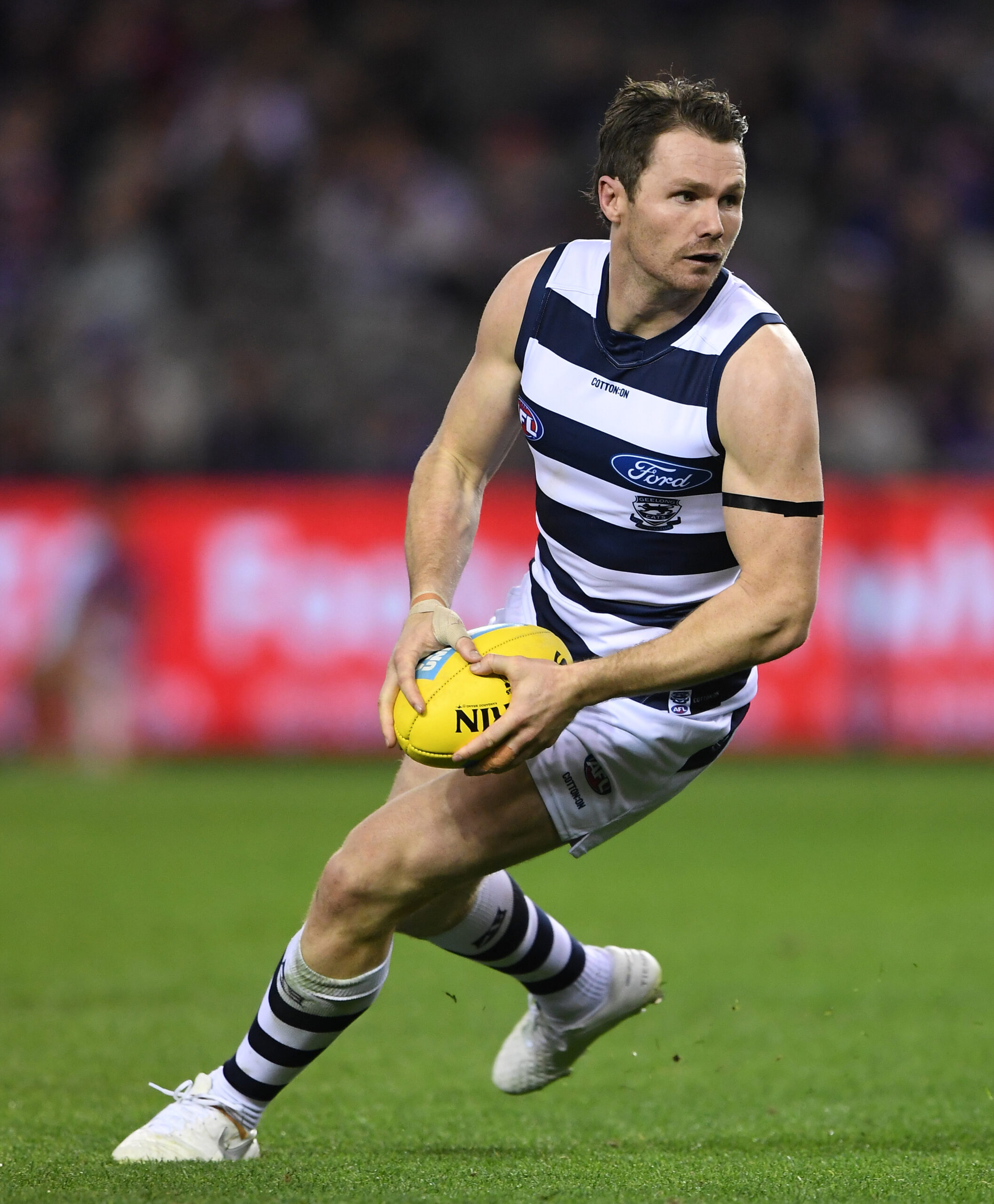 Dangerfield joins Your Home of Footy

The Seven Network has a new addition to its star-studded football line up for the countdown to September, with Brownlow Medallist Patrick Dangerfield joining the 7AFL and 7NEWS.com.au team.

A fan favourite on and off the field, Dangerfield will draw on his expertise and insights as a current player to deliver special comments as part of Seven’s unrivalled AFL coverage throughout the Premiership Season and Finals Series.

As his side continues the hunt to September, the Geelong midfielder will also provide exclusive content as a regular columnist for 7NEWS.com.au, bringing footy fans his take on the biggest stories and headlines surrounding the game.

Managing Director Seven Melbourne and Head of Network Sport, Lewis Martin, said: “Patrick is arguably one of the greatest players of the modern era and we are rapt to have him as a member of our 7AFL coverage team.

“As a current day player, Patrick’s knowledge and deep understanding of the modern game will make for an incredibly insightful broadcast for footy fans at home. You won’t want to miss a moment, right here on Your Home of Footy.”

Dangerfield said: “I can’t wait to get behind the microphone on Saturday night. To have the opportunity to work alongside Seven’s commentary team and the 7NEWS.com.au team is a huge privilege and something I’m really grateful for.

“As someone still playing the game, I hope that I can share valuable insights with people watching at home about key moments in the match and what the players might be experiencing on the field.

“I’m really looking forward to analysing the game among football’s best, including some greats of the game that I grew up watching,” he said.