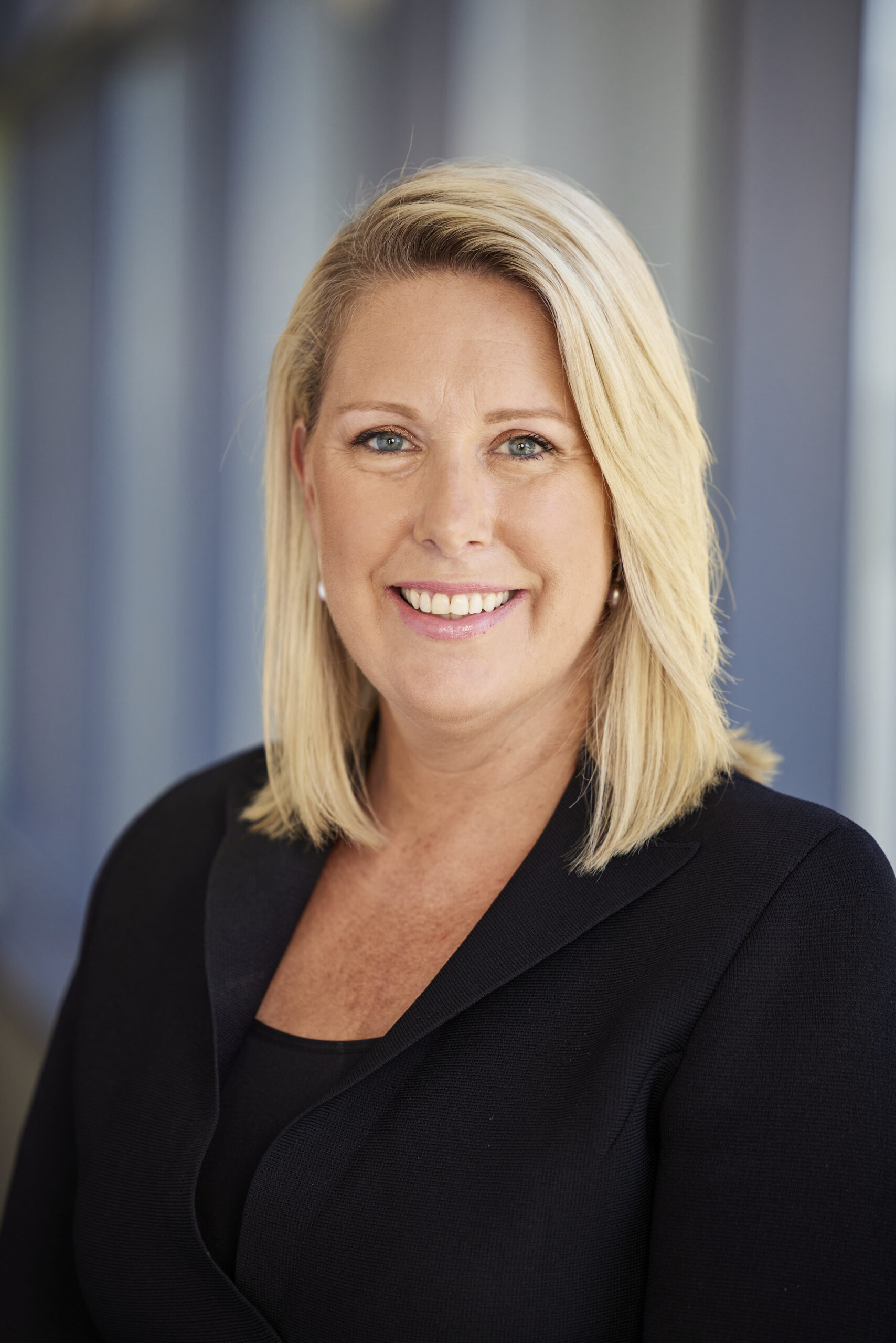 Ms Gill’s appointment follows the departure of Justine McCarthy, who is moving to a new role as Senior Adviser to the Minister for Communications, Urban Infrastructure, Cities and the Arts, the Hon Paul Fletcher MP.

Justine McCarthy has been a highly valued member of the Seven West Media team since 2012 and has made an important contribution across many parts of our business. We are sad to lose her, and she leaves with our thanks and very best wishes for the future.

The fact that she has been selected for the new role with our Minister is a tribute to her abilities, experience and profile and we look forward to continuing our association with her on industry matters at a Government level.

We are delighted to welcome Clare Gill to Seven West Media. Clare has a long and impressive track record in government, regulatory and corporate affairs, as well as policy development, industry relations and business strategy.

She is a strong addition to our executive team and joins at a critical time for Seven West Media and the media industry in general.

I am thrilled to be joining Seven West Media at such an exciting time for the business and the industry. I am looking forward to working with the team as they continue to innovate and reshape the future of media.

It has been a great privilege to lead the Regulatory and Government Affairs team at Seven West Media and drive the achievement of a range of significant policy reforms for the media sector over the past eight years.

At a time when this sector faces significant challenges and opportunities, I look forward to working with the Minister and contributing towards the ongoing evolution of regulatory policy from a broader perspective.