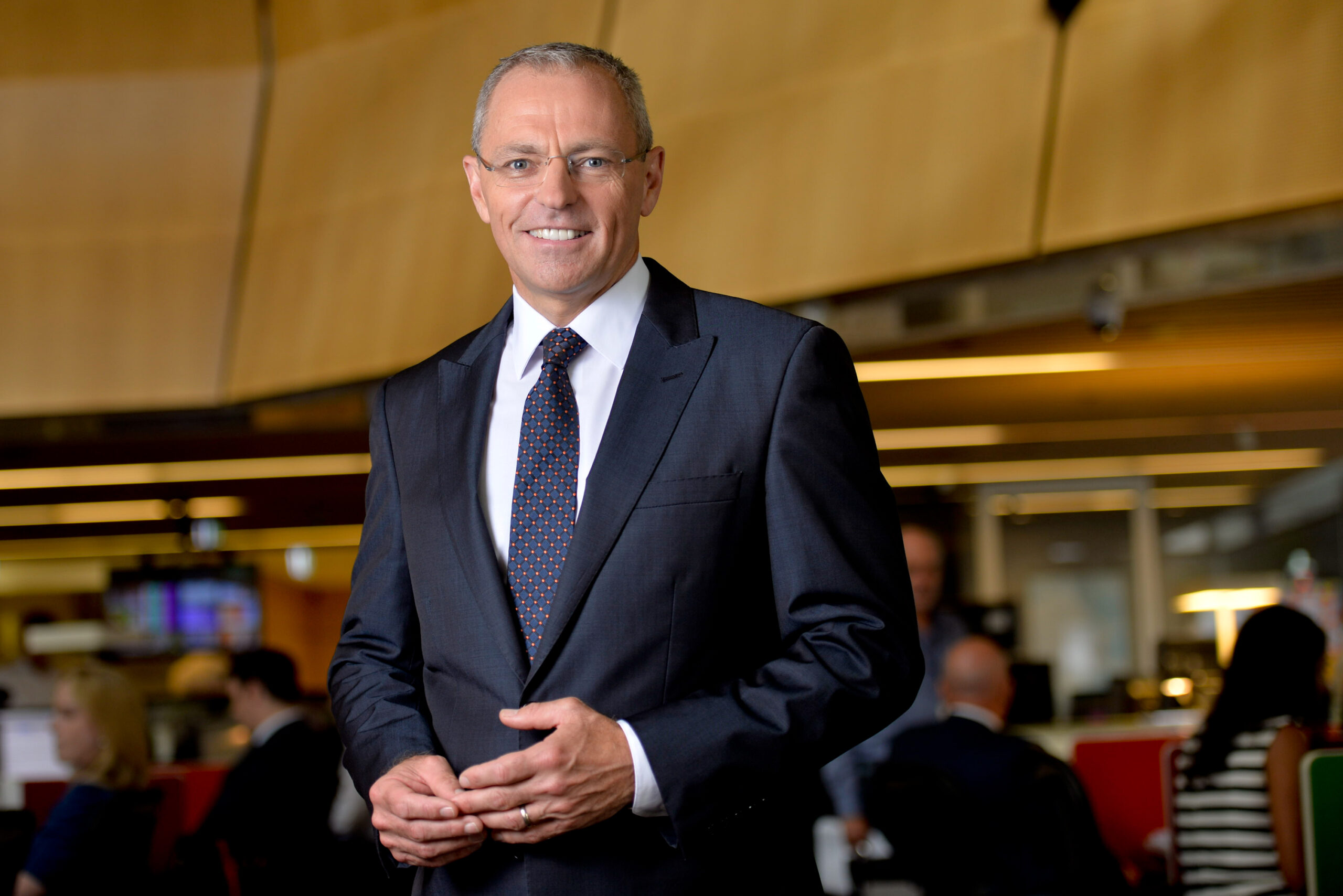 7NEWS Chief Reporter Chris Reason has been recognised for excellence in journalism for his “extraordinary” reporting during the Olympic Games Tokyo 2020.

Mr Reason was awarded the prestigious Harry Gordon Memorial Award by the Australian Olympic Committee (AOC) and commended for his special report on the showdown between Australia’s Ariarne Titmus and US legend Katie Ledecky in the women’s 400m freestyle – the first television journalist to ever receive the honour in the award’s history.

Mr Reason said: “I’ve covered 11 Olympic Games now, but this was one of the most extraordinary events I’ve ever had to report on. I’ve rarely seen a moment so uplifting and inspiring. It was the race that stopped two nations. And thanks to COVID, next to no one was in the stands to witness it. So being front and centre to relay that history and emotion to Australians back home was an honour and a privilege.

“It was a career high point being on this assignment, and it’s a high point too to be receiving the Harry Gordon Memorial Award. I met Harry multiple times and had enormous respect for him. I’d like to pay special tribute to producer Emma Dallimore, cameraman Paul Walker and editor Guiseppa Nastasi. Outstanding, each of them.

“The Tokyo Olympics was one of the most criticised and questioned in the modern era, but all credit to the International Olympic Committee, the AOC and the Games organisers for pushing through and delivering them – just at a time when the world needed them most. They brought hope and happiness to millions, and I was happy to play a small part in helping deliver that,” he said.

Seven Network Director of News and Public Affairs, Craig McPherson said: “This award acknowledges a true master of the art of television journalism. As 7NEWS Chief Reporter, Chris spearheaded our exceptional Olympic News team, providing our audience with a nightly all-encompassing trip through the events and spotlighting those who made the Games all the more memorable.

“It’s fitting that Chris is the first from television to earn the Harry Gordon Memorial Award. He’s now set the bar extremely high.”

The independent panel of judges further observed: “Chris Reason’s story for 7NEWS was extraordinary. In the five minutes that it ran for, only 30 seconds was allocated to the race itself. Chris added more than four minutes to make it a much more personal story.”

Entries from both the Tokyo 2020 and Beijing 2022 Games were considered by a three-person independent panel.