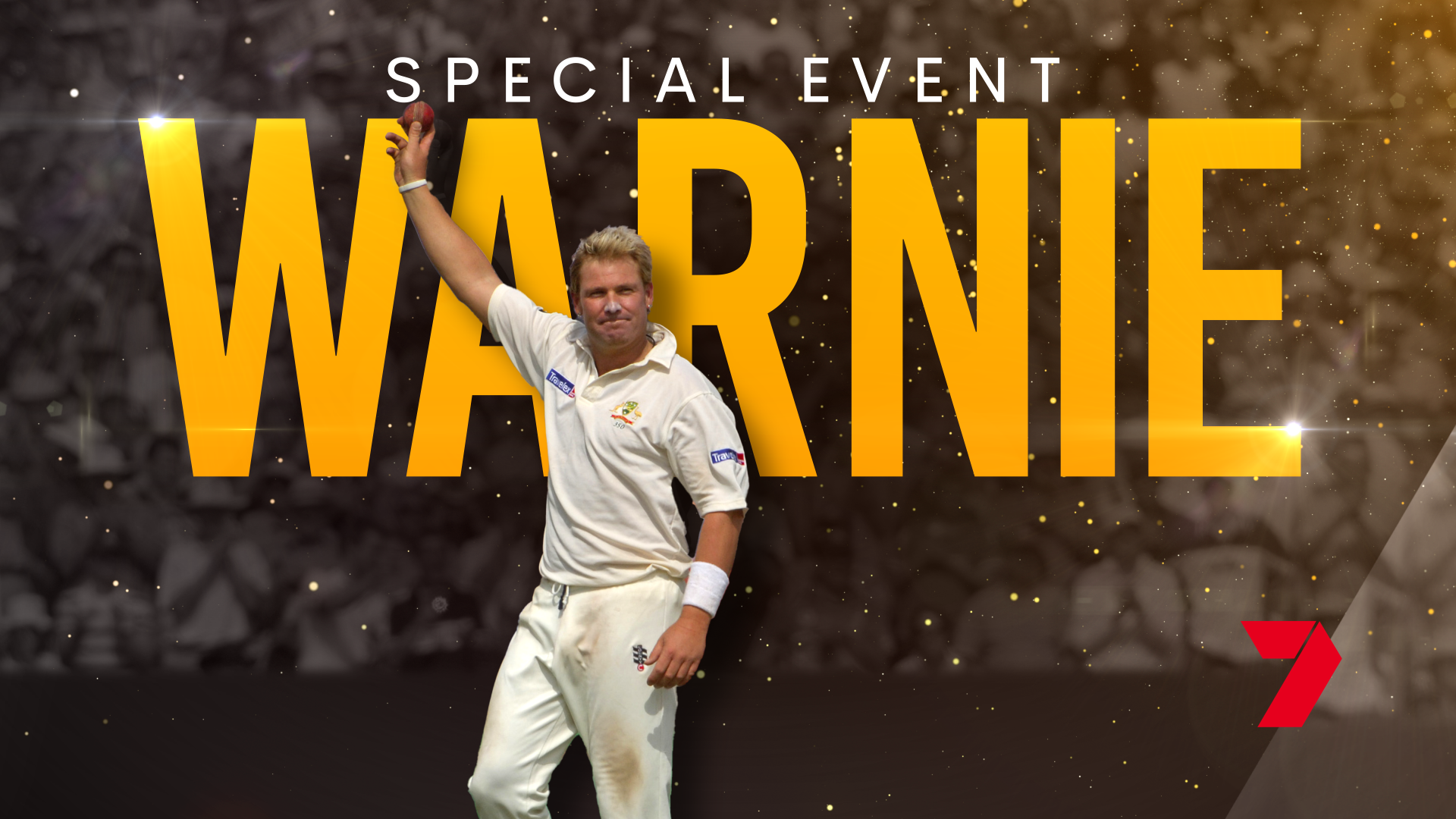 New documentary Warnie celebrates the life of a cricketing great

Celebrate the incredible life of cricket’s King of Spin, Shane Warne, when Warnie premieres 7.30pm Wednesday, 23 March on Channel 7 and 7plus.

The hour-long special showcases the highs and lows of Australia’s most famous cricketer, who built an extraordinary career both on and off the pitch, and whose untimely death at the age of 52 stunned the world earlier this month.

Warnie premieres 7.30pm next Wednesday on Channel 7 and 7plus