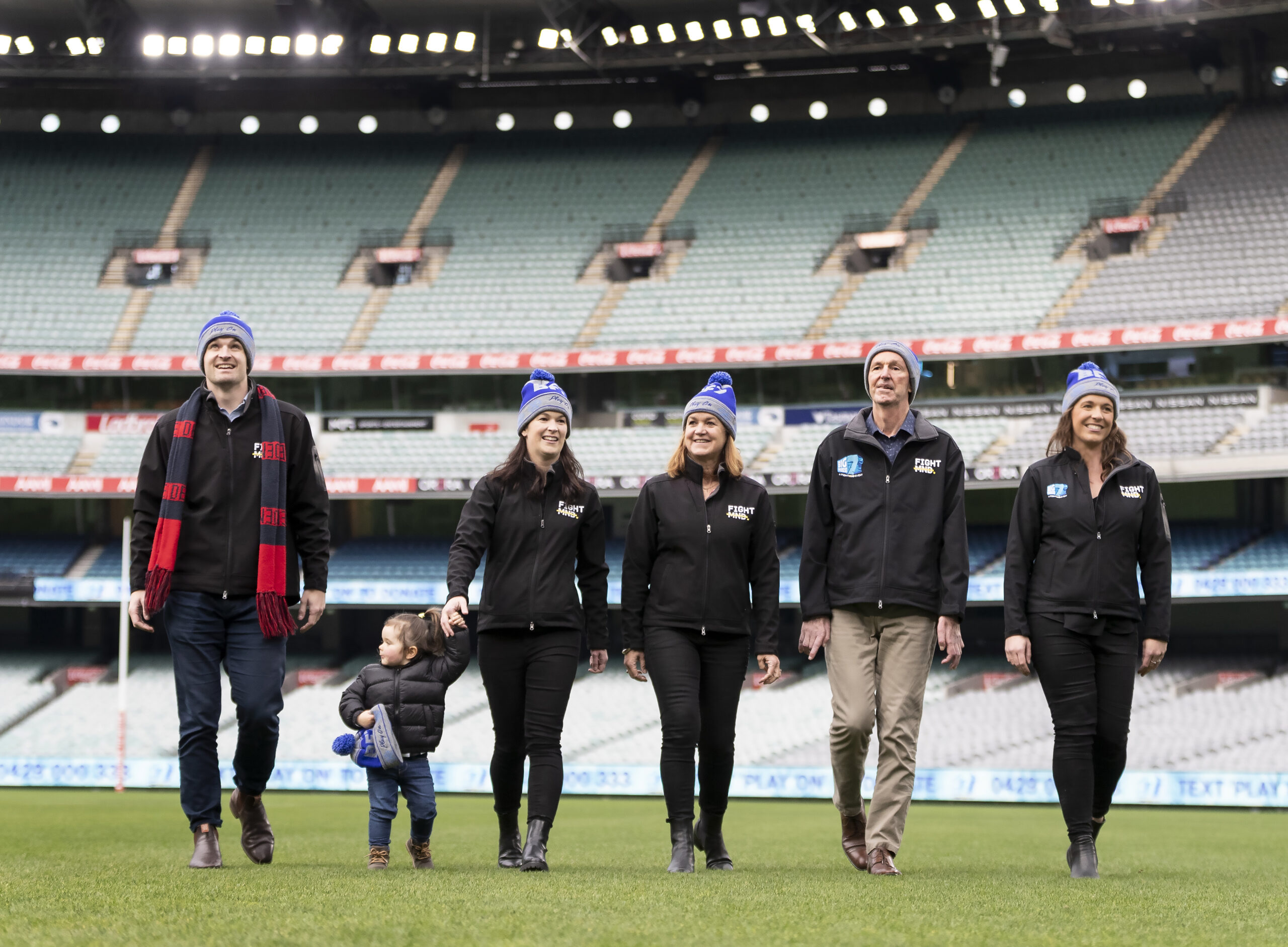 Who will be the 100th slider

The Queen’s Birthday holiday will once again play host to one of the best days on the AFL calendar, with 10 of Australia’s biggest names set to take the plunge for the Big Freeze on Seven and 7plus.

For the past seven seasons, the Big Freeze has been a crowd-favourite pre-match fixture at the Collingwood-Melbourne Queen’s Birthday blockbuster, with FightMND and AFL icon Neale Daniher sending a who’s who of the football, sport and media worlds down the slide into Australia’s most famous ice bath.

With a special one-hour live broadcast on Channel 7, 7mate and 7plus, Australians can tune in to see their favourite stars embrace the Big Freeze tradition by dressing up and taking an icy plunge to raise funds for FightMND.

Speaking to The Front Bar on Wednesday night, Campaign Director for FightMND, Bec Daniher, thanked Australians for embracing the annual event as she announced a $2 million fundraising target.

“Everyone has been such incredible supporters of the cause, and we know the beanies are out there everywhere,” she said.

“As we lead into this final few days, we are asking everyone if they can pitch in a little bit more. We know that with their support we are going to be able to get there, and what that will mean to the fight against MND is massive.

“It’s going to help us accelerate this search to find treatment and a cure.

“We know that the generosity of the Australian community just knows no bounds.”