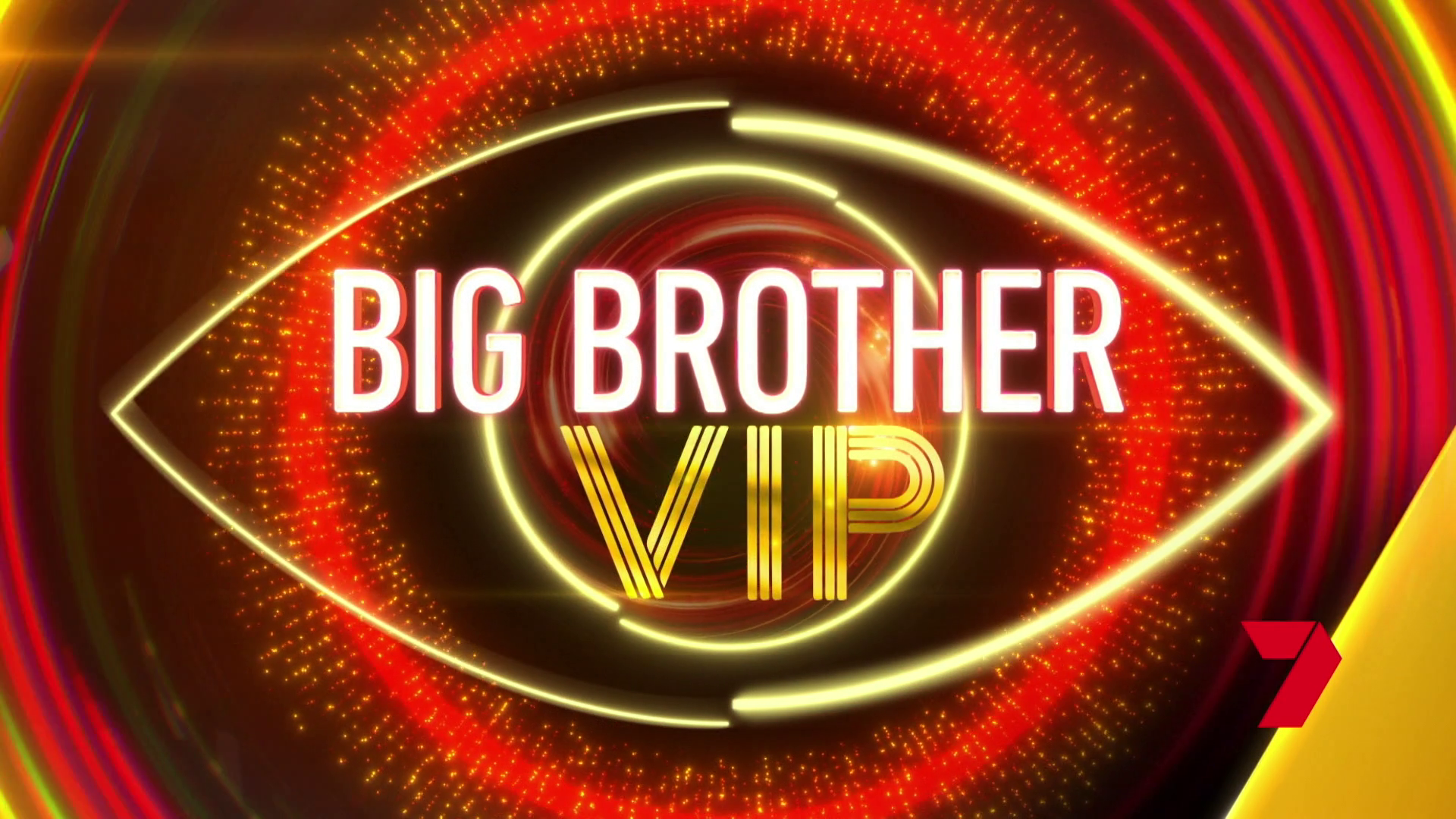 By HayleySeptember 17, 2021SEVEN
No Comments

Shock confessions and intimate conversations replace the glitz and glamour of celebrity lifeas 12  VIPS bare their souls on Big Brother VIP coming soon to Channel 7 and 7plus.

Famous for writing a letter to Prince Harry in April 2018 pleading with him not to marry his sister Meghan, Thomas Markle Jnr is in the diary room when he announces to Big Brother he’s going to pen another letter to Meghan and his now brother-in-law, Harry, from the Big Brother hotel.

“I’m gonna write a letter to Meghan,” shares Thomas with Big Brother. “Dear Meghan and Harry…The first thing I want to say to both of you…” will be revealed when the series airs.

After dinner one evening, Olympian and political candidate Caitlyn Jenner shares her trans journey with fellow hotel guests, reality TV fan favourite Luke Toki and fashion designer Imogen Anthony. Caitlyn uses an analogy of being born left or right-handed, to explain that being trans is no different.

“You’ve probably never met anybody who is trans?” Caitlyn questions Luke. “Let me see if I can try to explain. Are you right-handed or left-handed?

“Right-handed,” answers Luke. Hitting the point home, Caitlyn follows up, asking “Why are you guys right-handed and me left-handed?”

“Well, it’s just the way you were born,” responded Luke, leading the group to a collective “ah” moment.

Former AFL captain Dayne Beams opens up about his gambling and drug addiction spiral, “My wife, she’s been through a lot. Sorry if I get a bit emotional. I’ve been at rock bottom.”

Twelve VIPs are taking a vacation from their celebrity lives and checking into an experience like no other at Big Brother’s first-ever luxury hotel, where they will receive rockstar treatment with a Big Brother twist. Removed from the world they know, this elite group will be at the mercy of Big Brother’s wicked game; their every move watched as they face hilarious house tasks, epic nomination challenges and edge-of-your-seat eviction ceremonies; all while they eat, sleep and share a bathroom.

They may all be stars, but only one winner will walk away with $100,000 for their nominated charity. Who wins? You decide. Hosted by Sonia Kruger, Big Brother VIP is produced by Endemol Shine Australia for the Seven Network.

Big Brother VIP is coming to Channel 7 and 7plus