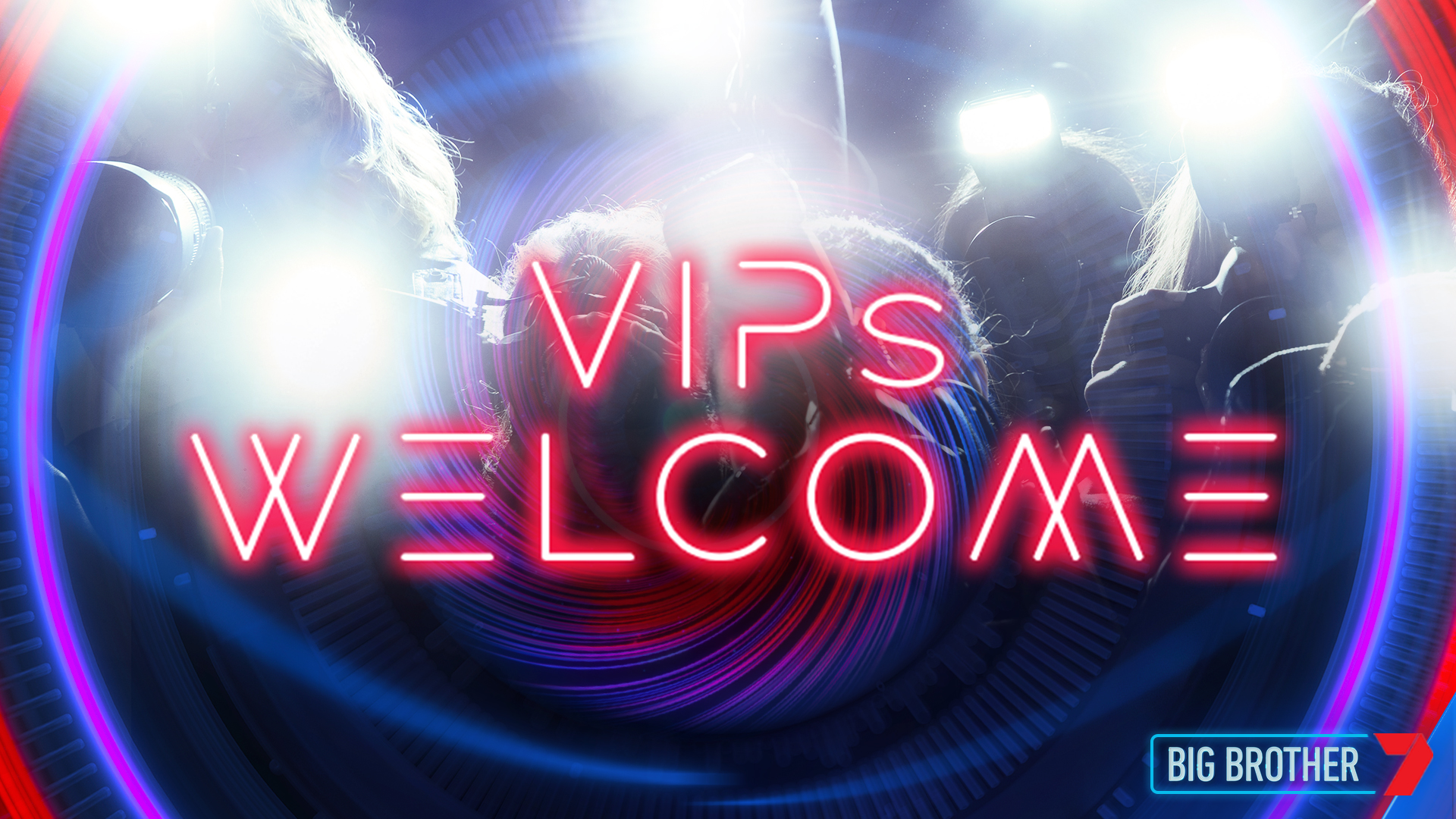 By HayleyMarch 31, 2021SEVEN
No Comments

Big Brother’s game keeps getting bigger. The Seven Network today announced it has commissioned a special event series of the international mega-hit format – Big Brother VIP – which will debut on Australian screens later this year.

With the 2021 season of Big Brother set to kick off on Channel 7 and 7plus soon, today’s announcement underlines the success of the enduring and globally popular brand.

Big Brother VIP will be hosted by Sonia Kruger and feature some of Australia’s best-known celebrities, removed from the world they know and locked away in an all-new Big Brother house.

Sure to keep Australia guessing, the stars of Big Brother VIP will be announced soon. The series will be produced for Seven by Endemol Shine Australia.

The new season of Big Brother looks fantastic. We can’t wait for Australia to meet this year’s amazing collection of housemates and to start discovering the many surprises and twists we have built into the show.

With anticipation for the new season building, the time is right to commission Big Brother VIP. The celebrity format is a proven success around the world. It was a hit here in Australia almost two decades ago and we’re looking forward to introducing a whole new generation of celebrities to Big Brother. Let the game begin.

We were thrilled to be able to bring the new Big Brother to life on the Seven Network last year.

Across last year’s season and the upcoming 2021 season, over 40 everyday housemates have had a chance to play Big Brother’s game. We now welcome a host of celebrities to a brand-new house, seal them off from society and see who can survive the twists, turns and surprises that Big Brother has waiting inside. Who will win? Australia will decide.