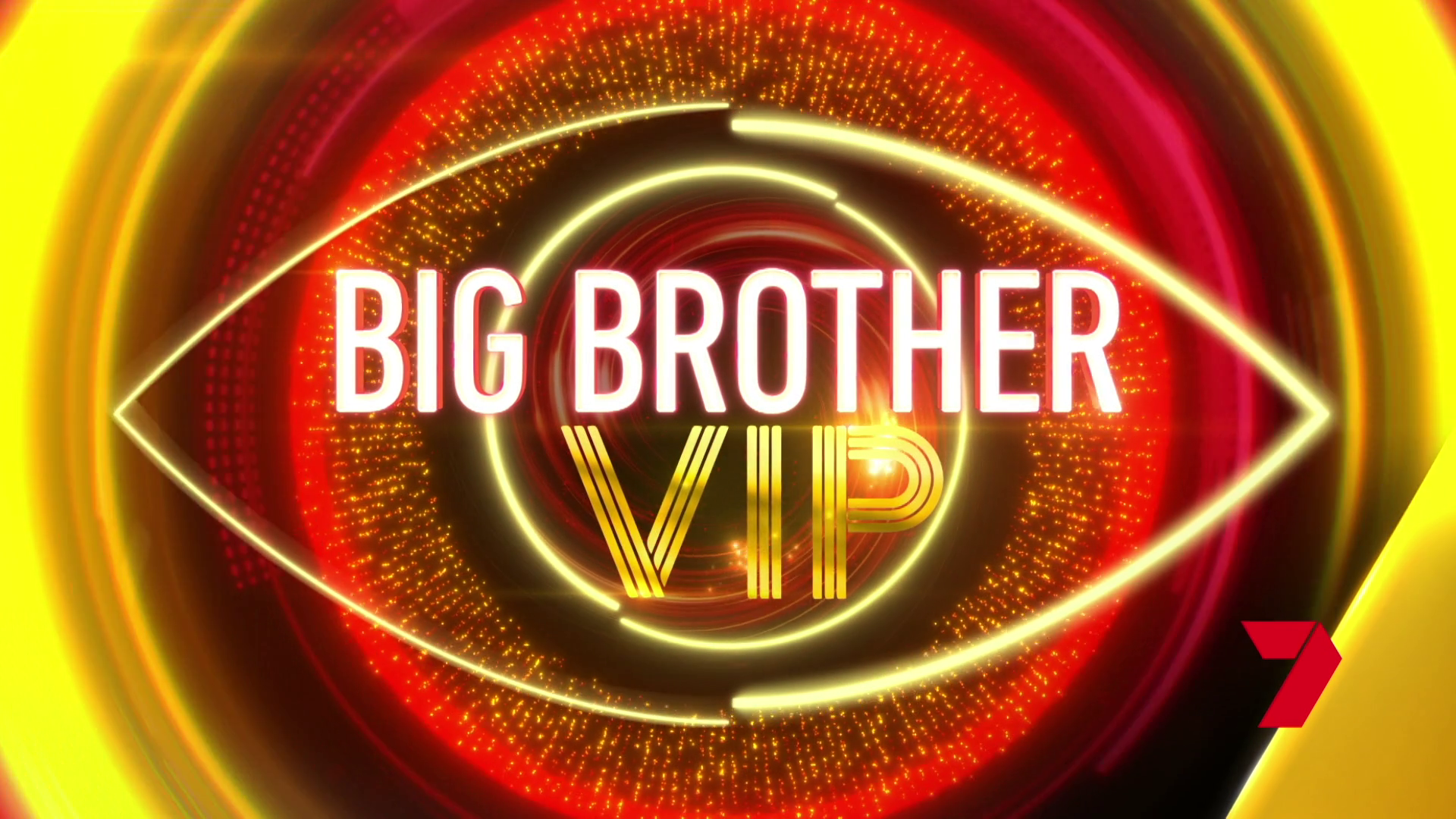 By HayleyAugust 10, 2021SEVEN
No Comments

The Seven Network today confirmed the all-star cast for its hotly anticipated special event series, Big Brother VIP, set to air later this year on Channel 7 and 7plus.

Twelve VIPs are taking a vacation from their celebrity lives and checking into an experience like no other, at Big Brother’s first-ever luxury hotel, where they will receive rockstar treatment with a Big Brother twist.

Removed from the world they know, this elite group will be at the mercy of Big Brother’s wicked game, their every move watched as they face hilarious house tasks, epic nomination challenges and edge-of-your-seat eviction ceremonies; all while they eat, sleep and share a bathroom together.

With the star power dialled to extreme, host Sonia Kruger will be on hand to keep the celebrities’ egos in check.

The 12 stars walking the red carpet into Big Brother VIP are:

Roll out the red carpet, your VIPs are coming soon to @Channel7 #BBAUvip 🤩 pic.twitter.com/LZATKJQeU7

They may all be stars but only one winner will walk away with $100,000 for their nominated charity. Who wins? You decide.

Big Brother VIP is produced by Endemol Shine Australia for the Seven Network.

Big Brother VIP is coming to Channel 7 and 7plus