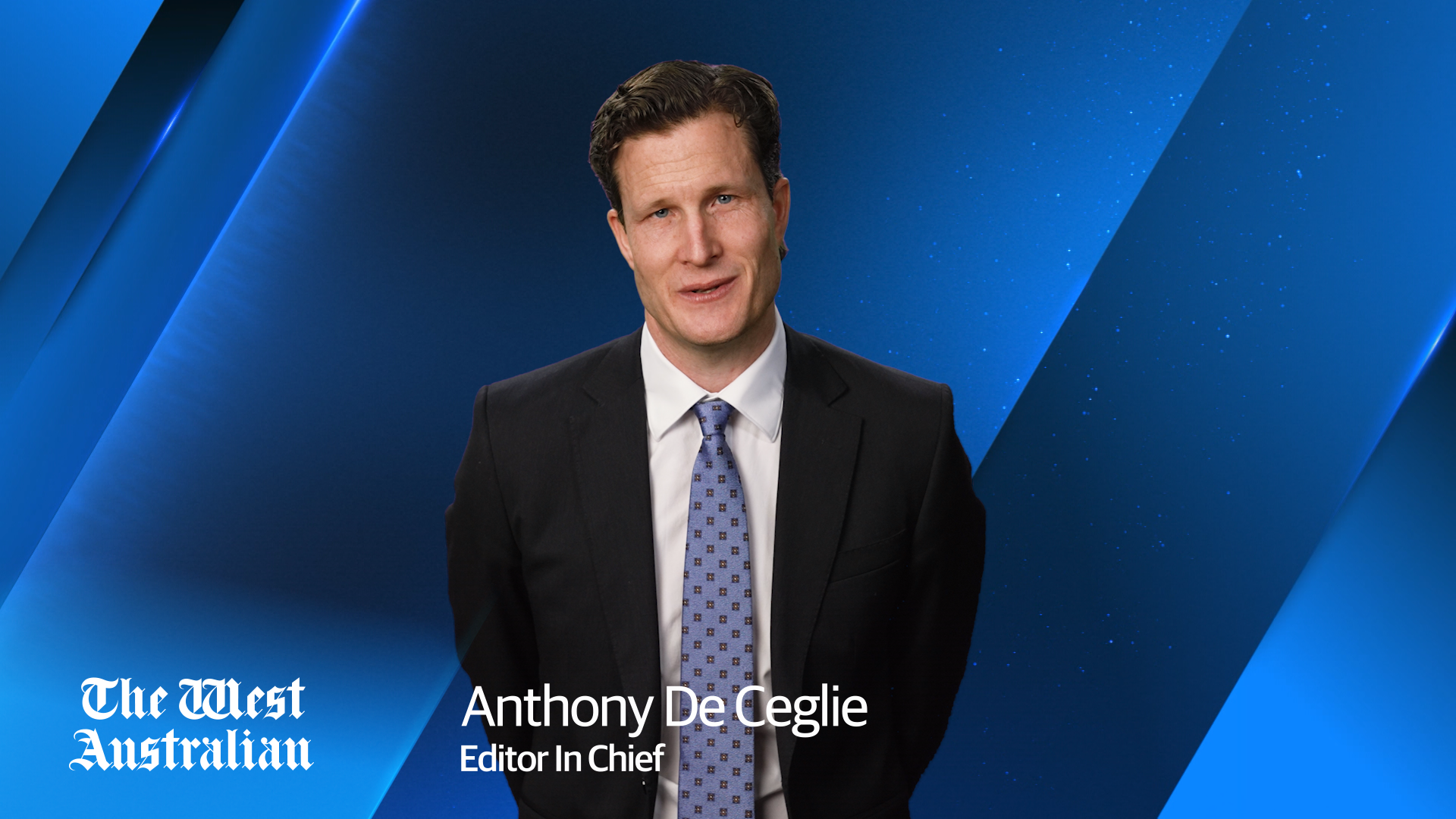 By HayleyOctober 12, 2021Uncategorized
No Comments

The West Australian is the country’s fastest growing cross-platform news masthead. Our growth across our digital assets is unrivalled. We now boast 4.14 million readers a month. That’s a rise of 26 per cent in the past year, with the fastest growing demographic people aged 14-29. On any given day we can be up to 12 times bigger than our nearest local competitor – the Nine-owned WA Today. Across the month, we reach a staggering 94% of all West Australians through our platforms – which now includes PerthNow free suburban newspapers. Nobody comes close to that. And we’re just getting started.

By turbo-charging our online video and audio assets we’re finding new loyal customers willing to pay for great journalism. From serialised true-crime documentaries to ground breaking podcasts, like CLAREMONT: THE TRIAL – which has been listened to more than 7 million times.

We are leading the way with a live daily breakfast radio show, which has become the most downloaded WA-made daily news podcast. And now Ben Harvey’s UP LATE is the jewel in our digital crown. It’s no-holds barred and irreverent. Shrewd and absolutely addictive. We have also teamed up with the world’s biggest finance news network, CNBC, to offer more business content than ever before.

In WA, there is no doubt, Seven West Media dominates.