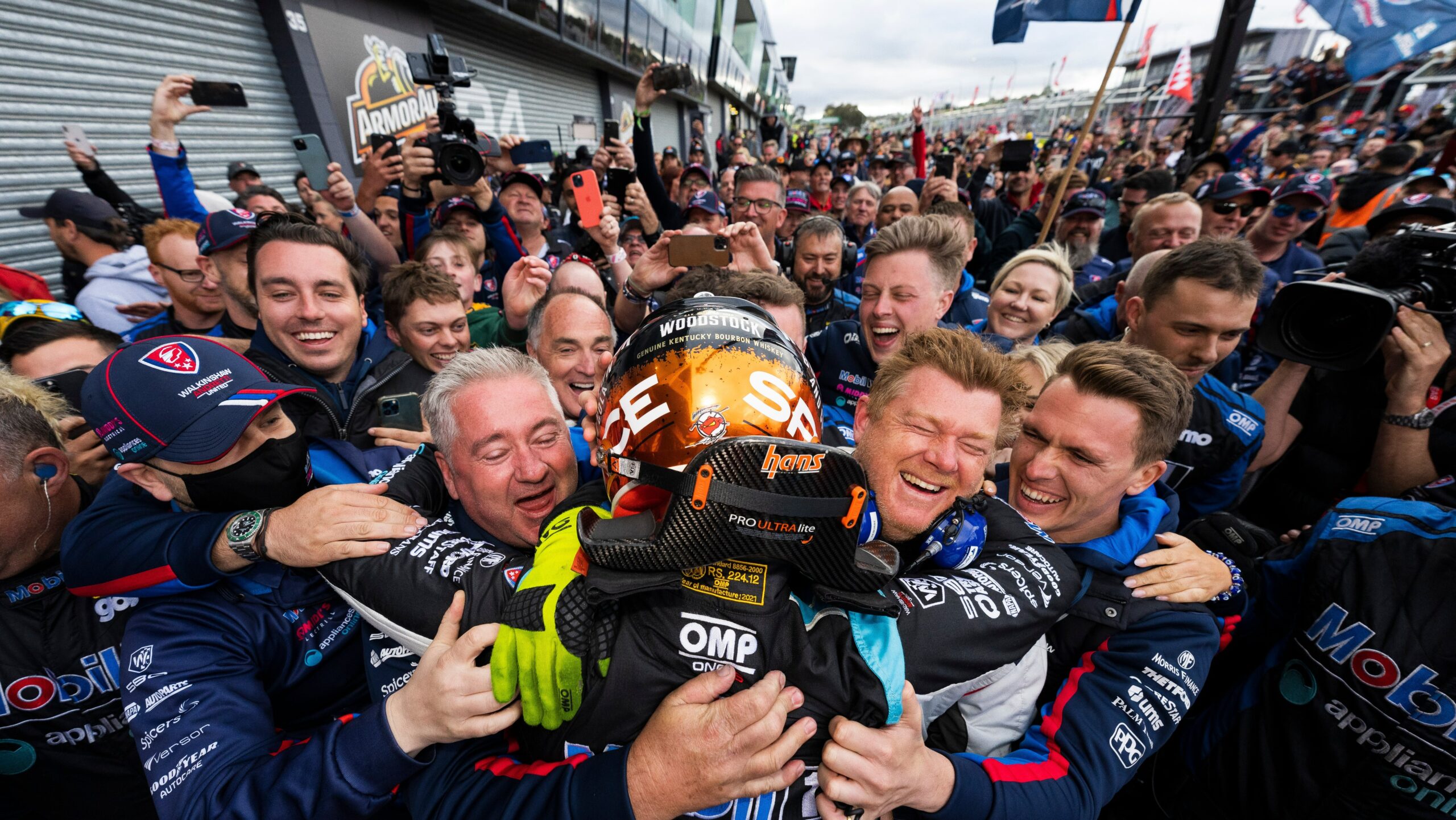 By HayleyDecember 6, 20217SPORT, SPORT
No Comments

The Seven Network’s coverage of the Repco Bathurst 1000 from Mount Panorama was a hit with television audiences yesterday, as over 4.1 million viewers tuned into the turbo-charged action on Channel 7 and 7mate.

Seven’s live and free coverage of the high-octane race averaged 1.28 million total viewers nationally, as Chaz Mostert and Lee Holdsworth became the new Kings of the Mountain in their first drive together. It was the 35th win at Bathurst for Holden and the first for Walkinshaw Andretti United in its current guise.

The unforgettable action reached new heights in 2021, with the Race average broadcast audience up 11.2% across the capital cities on Network 10’s coverage in 2020, and the Podium up 24.1% on last year.

More than three-quarters of the people who watched the race on television watched it on Seven, while more than 18.6 million minutes were streamed on 7plus, which grabbed a 64% share of live streaming yesterday.