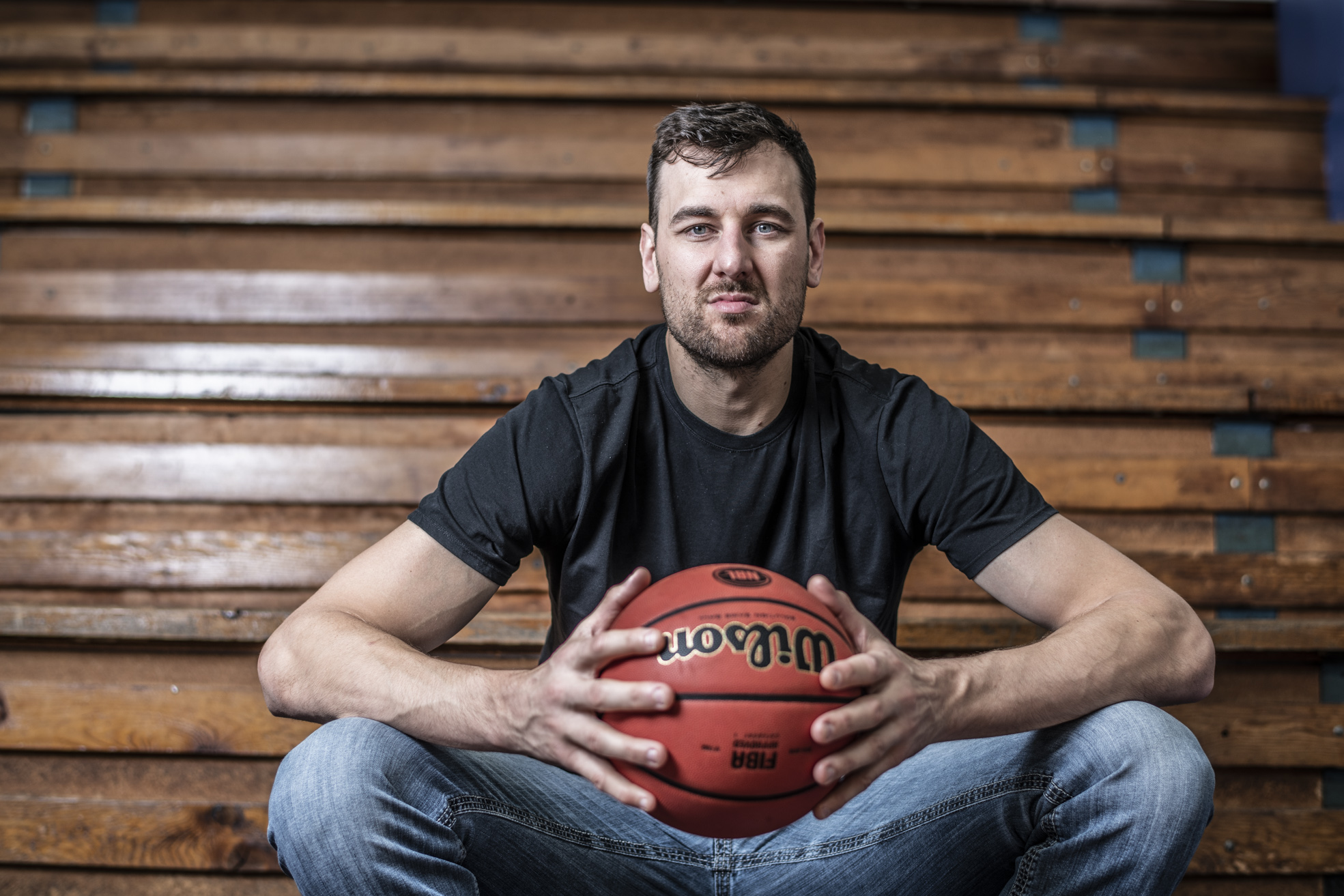 The Seven Network today announced one of Australian basketball’s all-time greats, Andrew Bogut, is the latest exciting addition to its commentary team for next month’s Olympic Games Tokyo 2020.

The first Australian selected at #1 in the NBA Draft – and one of just two ever – Bogut enjoyed a decorated 14-year career in the world’s best basketball league. He was most memorably the starting centre in the Golden State Warriors’ 2015 Championship team, but was also honoured with selection in the NBA All-Rookie First Team (2006), All-NBA Third Team (2010) and NBA All-Defensive Second Team (2015).

From 2004 to 2016, Bogut was a key member of the Australian men’s basketball team at three Olympic Games (he missed London 2012 through injury), leading the Boomers to a fourth-place finish at Rio 2016, their equal best result ever at the Olympic Games.

Bogut said he believed the Boomers could finally break through next month to claim their first Olympic medal.

It’s great to be part of the Seven commentary team for the upcoming Olympic Games in Tokyo. The Boomers have a great chance to medal and I’m excited to see how they go while calling the games with Andrew Gaze and John Casey.

As the countdown continues to the Olympic Games Opening Ceremony on 23 July, fans can look forward to the country’s biggest-ever broadcast and digital event. For the first time in Australian free-to-air television history, there will be 45 dedicated Olympic Games channels across Seven and 7plus, all live, free and in HD.

Leading Seven’s contingent on the ground in Tokyo, Mel McLaughlin and Mark Beretta will make sure audiences are kept up to date with all the latest news, colour and atmosphere of the Games, while Jason Richardson will be trackside at the athletics and Nathan Templeton will be poolside for the swimming.

Exactly 16 days after the Olympic Flame is extinguished in Tokyo, a new one will be lit, signalling the start of the Paralympic Games. Johanna Griggs, Paralympic Gold medallist Annabelle Williams and Paralympics legend Kurt Fearnley will anchor Seven’s unprecedented coverage across Seven and 7plus featuring up to 16 live streams.