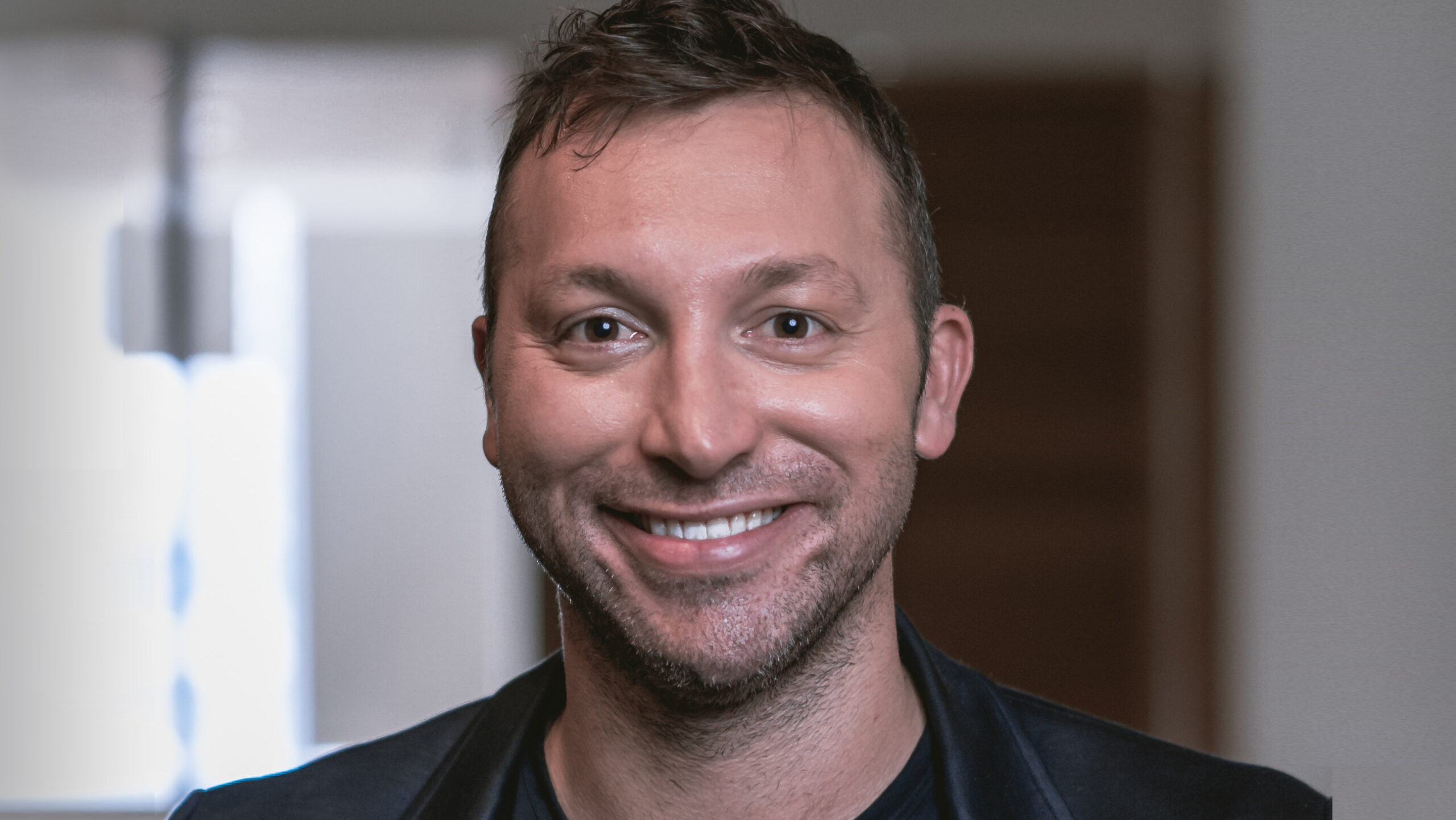 Australia’s most successful Olympian of all-time, five-time gold medallist Ian Thorpe, will join the Seven Network’s star-studded commentary team for the Olympic Games Tokyo 2020 in a huge coup for all sport fans.

One of the greatest swimmers of all time, Thorpe burst on to the international stage aged 15, becoming the youngest male world champion when he won gold in the 400m freestyle at the 1998 World Championships.

He went on to set 13 long-course world records and won 11 gold medals at the World Championships and 10 at the Commonwealth Games.

At Sydney 2000 and Athens 2004, Thorpe won a total of nine Olympic medals. He also produced some of the most memorable moments in Australian sporting history, including his individual victories in the 200m (Athens) and 400m freestyle (Sydney and Athens), and his inspired final leg in the 4x100m freestyle relay in Sydney that carried Australia to a momentous triumph over the powerhouse American team.

Affectionately known as “Thorpedo”, Thorpe will be in his element as an expert commentator for the swimming in Tokyo, joining Seven’s world-class Olympic Games commentary team led by Australia’s most loved and respected sport broadcaster, Bruce McAvaney.

Thorpe can’t wait to bring fans the stories of Australia’s next generation of swimming stars as they bid for Olympic glory in Tokyo.

I am really excited to be joining the Seven commentary team for the Tokyo 2020 Olympic Games.

There is no doubt these Games are going to be our most unique to date, and I’m looking forward to working alongside Giaan Rooney, Basil Zempilas, Nathan Templeton and the rest of the team to bring viewers all the action from Tokyo – and to cheer home our athletes.

As Australian sporting icons go, Ian sits up in the stratosphere alongside our very best. No one has achieved more at Olympic level for Australia and no one is better qualified to take viewers inside all the action in the pool at Tokyo.

We’re rapt to welcome him to a Seven team that will bring unrivalled expertise to our Tokyo 2020 coverage. This Games will be the greatest event you’ll ever see and the only place you can witness all the history-making action live and free is Seven, Your Home of the Olympics.

As the countdown continues to the Olympic Games opening ceremony on 23 July, fans can look forward to the country’s biggest-ever broadcast and digital event. For the first time in Australian free-to-air television history, there will be 45 dedicated Olympic channels across Seven and 7plus, all live, free and in HD.

Leading Seven’s contingent on the ground in Tokyo, Mel McLaughlin and Mark Beretta will make sure audiences are kept up to date with all the latest news, colour and atmosphere of

the Games, while Jason Richardson will be trackside at the athletics and Nathan Templeton will be poolside for the swimming.

Exactly 16 days after the Olympic Flame is extinguished in Tokyo, a new one will be lit, signalling the start of the Paralympic Games. Johanna Griggs, Paralympic gold medallist Annabelle Williams and Paralympics legend Kurt Fearnley will anchor Seven’s unprecedented coverage across Seven and 7plus featuring up to 16 live streams.