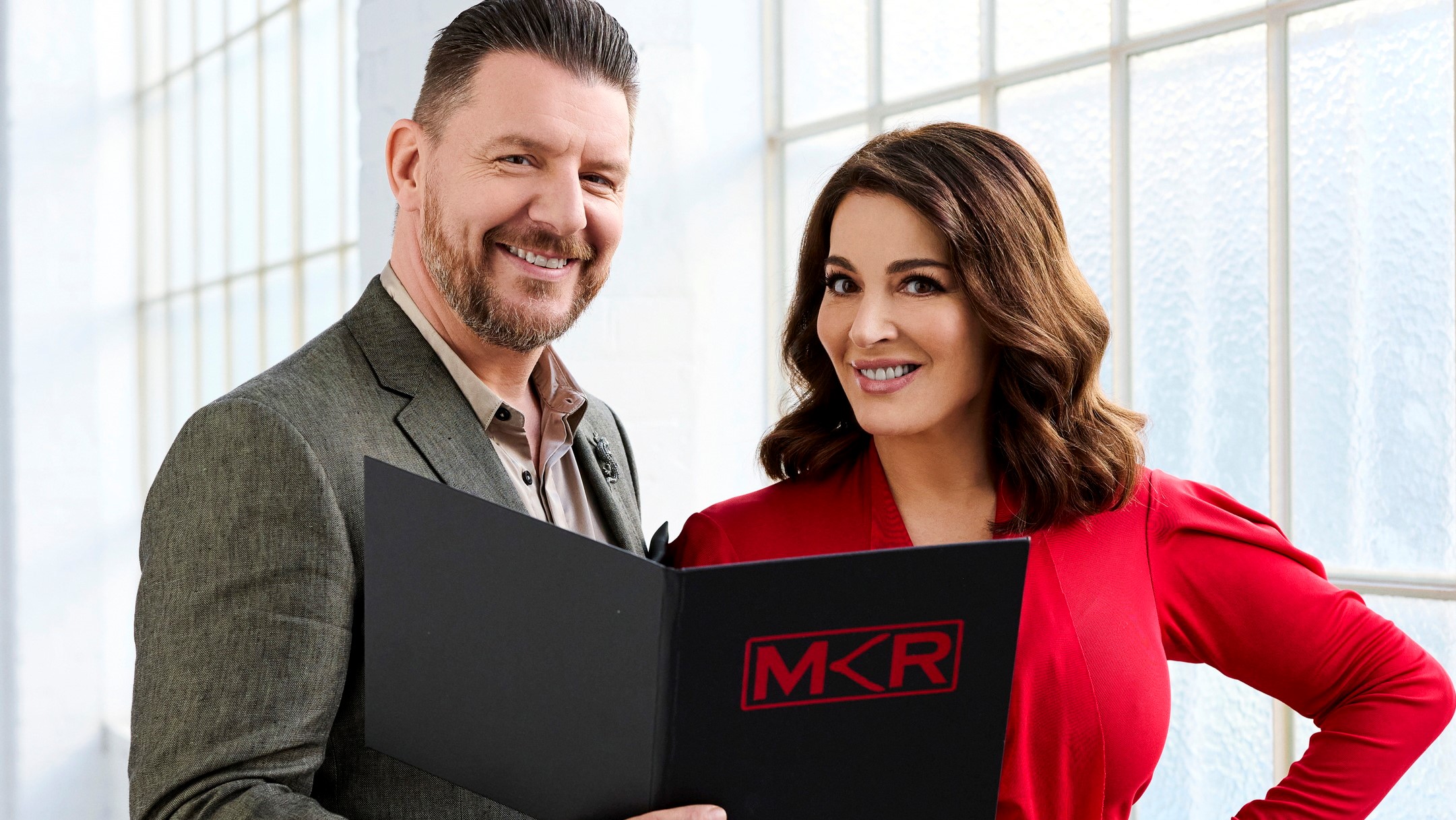 MKR premieres 7.00pm, Sunday 7 August on Channel 7 and 7plus

Share the love when Australia’s favourite cooking show, MKR, returns with Nigella Lawson and Manu Feildel for an exciting new season starting 7.00pm Sunday, 7 August on Channel 7 and 7plus.

It’s state versus state as the beloved competition gets back to its original, winning recipe: real people cooking real food in their own homes, serving treasured family recipes and love on a plate to the judges and their fellow contestants.

Each team will bring their A-game as they compete to win the coveted MKR crown, moving one step closer to realising their lifelong food dreams. Which team will impress the judges, score big with fellow contestants and triumph in the heat of the kitchen?

“We want to be on top of the leader board with a little fist pump, not like a big one,” says team Queensland’s fine diner, Kate.

Take a seat at the MKR table for a new era of velvety, juicy, spicy and deep-fried delights with a seal of approval from the queen of the kitchen, Nigella: “Deep fried. Those are words I always want to hear!”