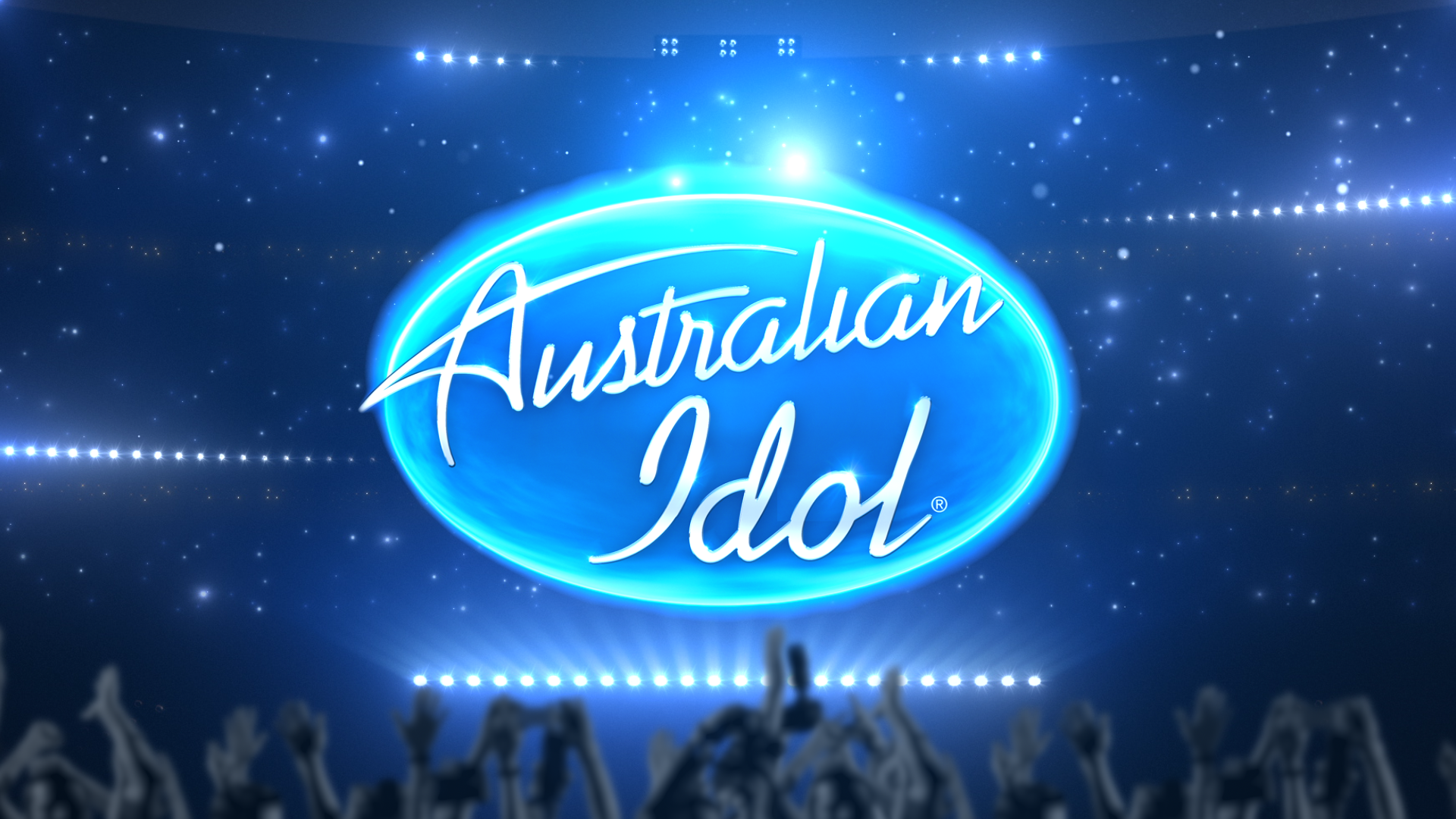 By adminOctober 21, 2020SEVEN
No Comments

The Seven Network today announced that it is the home of AUSTRALIAN IDOL in 2022. The biggest show in the world and famous for unearthing top-selling music artists, Australian Idol will return to Australian screens after 12 years as part of Seven’s 2022 prime time line-up.

Broadcast in over 150 countries and with 55 adaptations in local markets, Idol is the most widely watched television franchise in the world, with a global audience of over three billion viewers.

Its place in Seven’s 2022 line-up further demonstrates Seven’s commitment to broadcasting and growing the biggest shows and the biggest stars.

Idol is the granddaddy of them all! The biggest show in the world comes to Seven in 2022, and we know Australians are going to love it. We can’t wait to bring Idol back to Australian audiences in 2022, putting our prime time content line-up even further ahead of the competition.

We’re home to the biggest franchises in television at Seven, and Idol is the biggest of them all. Bring on 2022!

Idol is renowned for launching global music artists. That’s what we’ve done here in Australia and across the world. We can’t wait to break the next superstar Idols on Seven in 2022.

Australian Idol is a Fremantle and Eureka co-production for the Seven Network and will premiere across the screens of Seven in 2022.