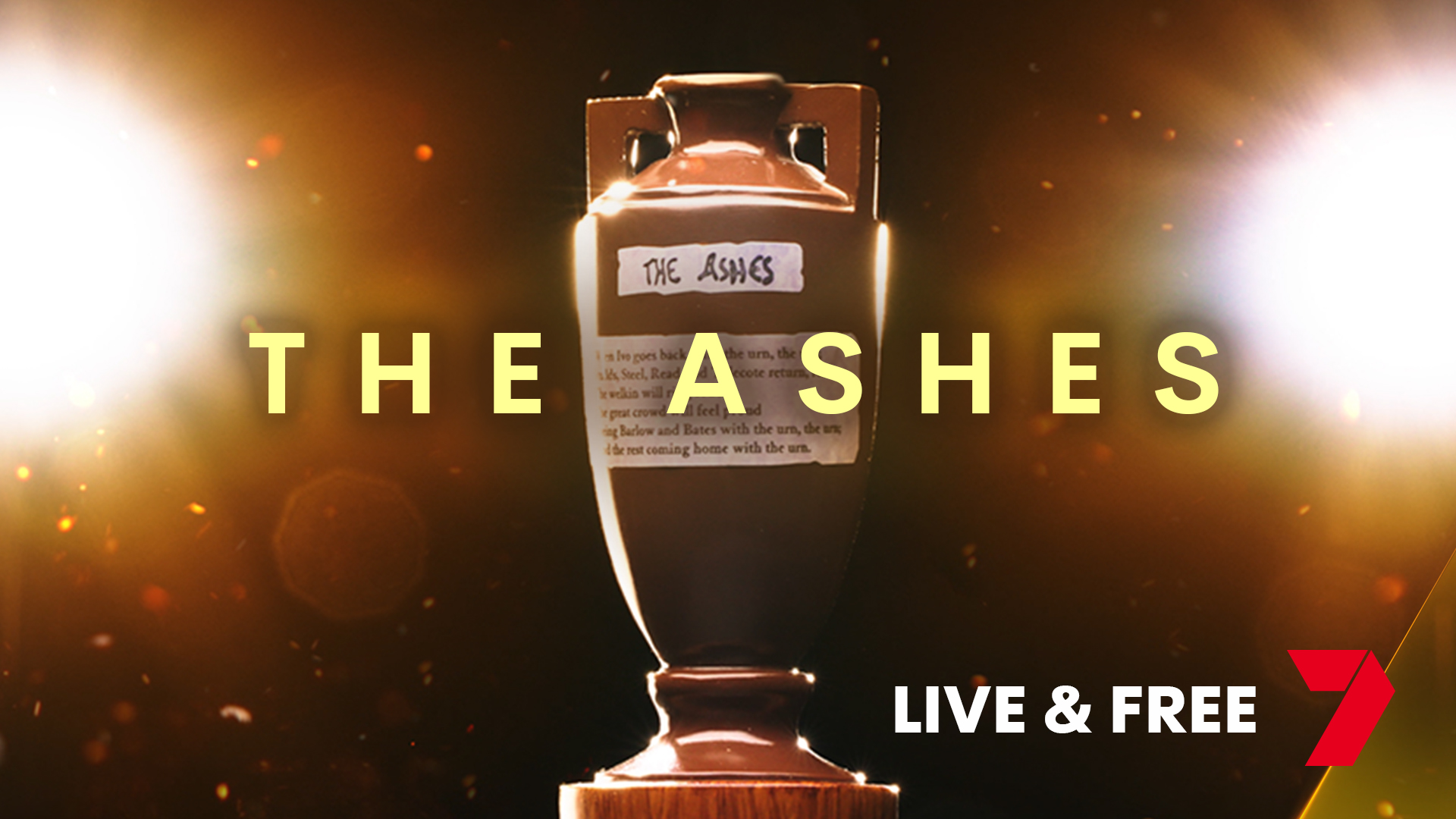 Australia turns up the heat

By HayleyDecember 17, 20217SPORT, SPORT
No Comments

Australians flocked to the Seven Network yesterday for day one of the Second Test, with the live and free coverage reaching 4.03 million people and peaking at 1.43 million.

With the Aussies well on top by stumps with 2-221 following gutsy performances at the crease by David Warner and Marnus Labuschagne, Seven recorded an average audience of 1.15 million viewers nationally for yesterday’s third session and 787,000 in the capital cities.