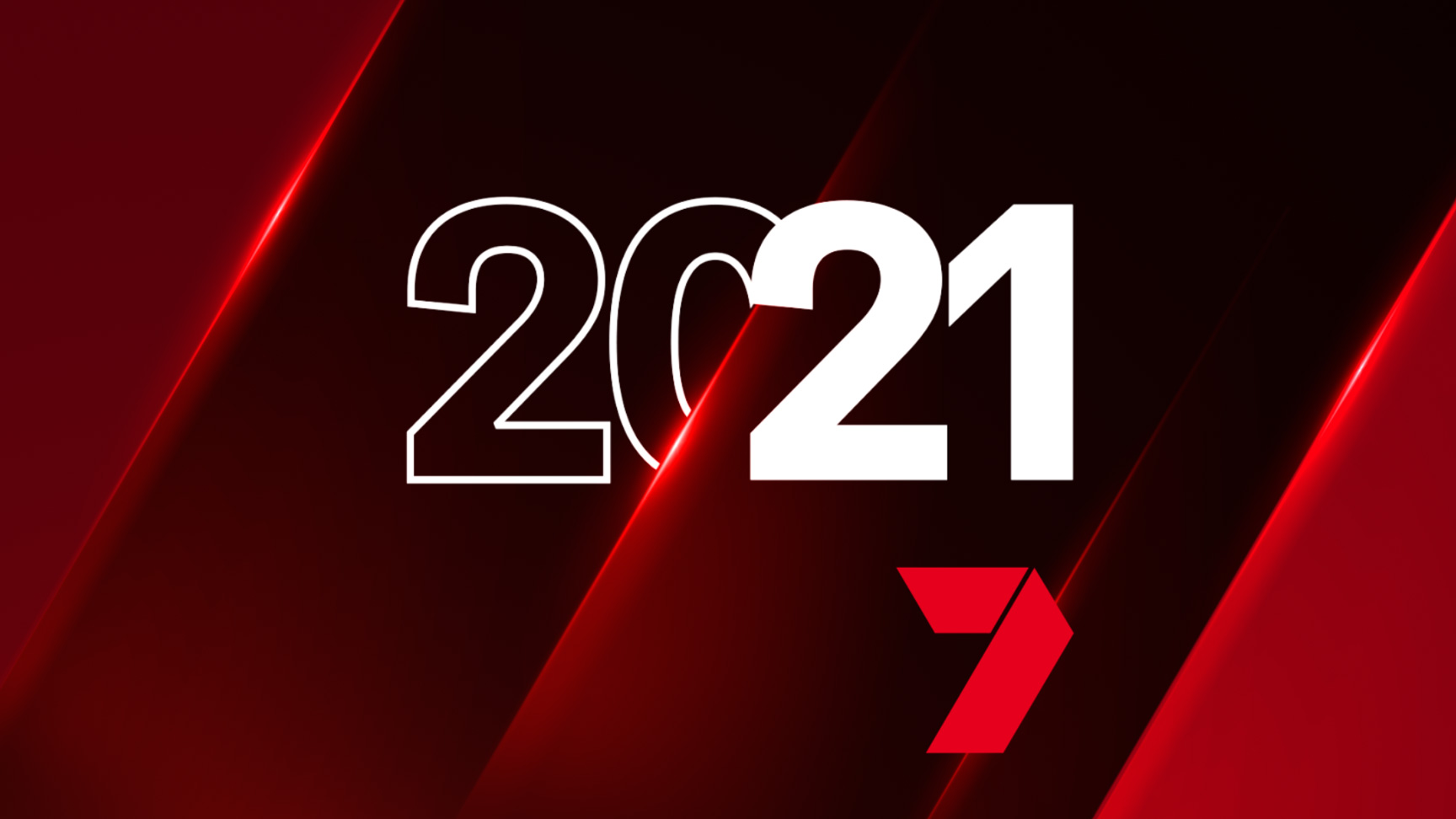 All stars hit the dancefloor

By HayleyJanuary 8, 2021SEVEN
No Comments

Dancing With The Stars: All Stars spins onto Seven in 2021

The Seven Network recently announced it has commissioned a new “all stars” event version of Dancing With The Stars from Warner Bros International TV Production Australia and BBC Studios.

In a world first, the global sensation will be refreshed, reimagined and reborn as a unique television event – Dancing With The Stars: All Stars.

The special event will run on Channel 7 and 7plus in 2021 and feature some of the most popular, talented and entertaining stars from the iconic show over the years. Fan favourites will return to the dancefloor – along with flashbacks to their former hits and misses – and expect a few wildcards to shake things up.

The hosts, judges and contestants of the spectacular Dancing With The Stars: All Stars will be announced soon.

Dancing With The Stars is one of the most successful television formats in the world. It was a massive hit for us across 15 seasons and we are delighted to welcome it home.

This will be no ordinary Dancing With The Stars. It will be new, fast and highly engaging three-week event – and the perfect addition to our 2021 line-up.

Next year’s special season will bring back some of the big names and personalities from seasons past in a brand new format, plus several other surprises that we will reveal shortly.

In 2020, we launched three new tentpole shows – Big Brother, Farmer Wants A Wife and SAS Australia – that were hits across all screens. All three will be back in 2021, along with our latest sensation, Holey Moley, a reimagined The Voice and Ultimate Tag. We are very excited to add Dancing With The Stars: All Stars to that list.

We are incredibly excited to relaunch Dancing With The Stars on Seven in 2021. This blockbuster event will be must-watch television for all Dancing With The Stars fans featuring their favourite celebrities, a host of surprises, unbelievable performances along with all the usual tears and laughter the ballroom has to offer.

We are thrilled to continue our successful partnership with BBC Studios and the Seven Network.

Dancing With The Stars is an iconic format that just keeps getting bigger and better. This new All Stars version will ensure that it cha-chas back onto Seven in spectacular style. We can’t wait to see the audience reaction to their favourite dancers battling it out for the ultimate mirror ball trophy.

Dancing With The Stars: All Stars
Coming to Channel 7 and 7plus in 2021