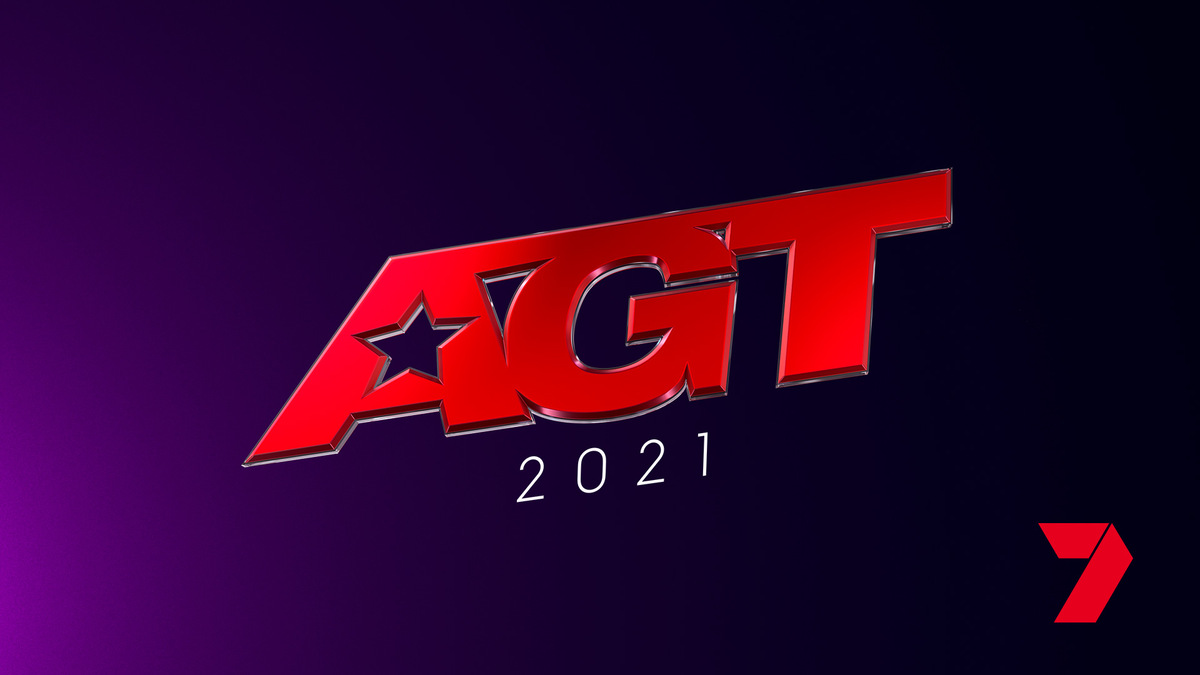 The Seven Network today announced the star-studded judging panel for AGT,plusa world first twist to the hugely popular series in which Aussie acts will take on some of the best Got Talent champions from around the globe.

Neil Patrick Harris is an acclaimed star of stage and screen whose numerous television credits include How I Met Your Mother, It’s A Sin, A Series of Unfortunate Events and Doogie Howser, M.D.. On film, he has appeared in Gone Girl, The Smurfs and the upcoming The Matrix 4. Neil has also famously hosted the Academy Awards, Emmy Awards and Tony Awards.

To say I’m a fan of the AGT franchise is an understatement – I’ve been watching since the very first season! I’m a performer who has taken many stages throughout the, well, many stages of my career – be it acting, singing, dancing, hosting, juggling, magic-ing, even breathing fire! – and I have developed enormous respect for anyone with the courage to pursue their talents and passions at any level, let alone televised on a national stage.

Australia has phenomenal talent across so many disciplines, and I couldn’t be more thrilled to join AGT in 2021 to see firsthand what the country’s awesome contestants have to offer.” Making her return to series television for the first time since 2013, Kate Ritchie said: “People have spent more time at home than usual this past year. Some developed brand new skills and others fine-tuned their already spectacular talents! I am not only flattered to be sharing the AGT panel with this season’s line-up but super excited to see the incredible talent Australia has to offer… from what I believe to be the best seat in the house!

Alesha Dixon, who has notched up an incredible nine years as a judge on Britain’s Got Talent after being hand-picked by creator Simon Cowell, said:

I’m super excited to be joining the panel at AGT. I can’t wait to see what talent Australia has to give and I’m really looking forward to working with my fellow judges.

I am thrilled to be back as a judge for AGT and I’m beyond thrilled to have the opportunity to work alongside the other wonderful judges who are joining the family.

Joining the all-star panel is multi-platinum selling artist Ricki-Lee, who returns to the AGT stage as host, as well as several celebrity guest judges to be announced soon.

AGT sees some of Australia’s best entertainers go head-to-head with the world’s most memorable Got Talent acts from around the world. With everyone vying to be crowned the ultimate champion, who will walk away with the $100,000 prize?

This is AGT on a scale like never before – to be the best, you have to beat the best. Alongside the judging panel’s world-class talent, AGT promises to deliver world-class acts, with all the spectacular, surprising and must-see moments Australian families absolutely love.

We’re delighted to welcome this megastar judging panel to AGT. This showis a juggernaut that uncovers acts who resonate around the world and we can’t wait to shine a spotlight on some incredible Australian and international talent.

AGT is produced by Fremantle for Seven and will premiere on Channel Seven and 7plus later this year.

AGT is coming soon to Channel 7 and 7plus.